A Different Kind of Quail 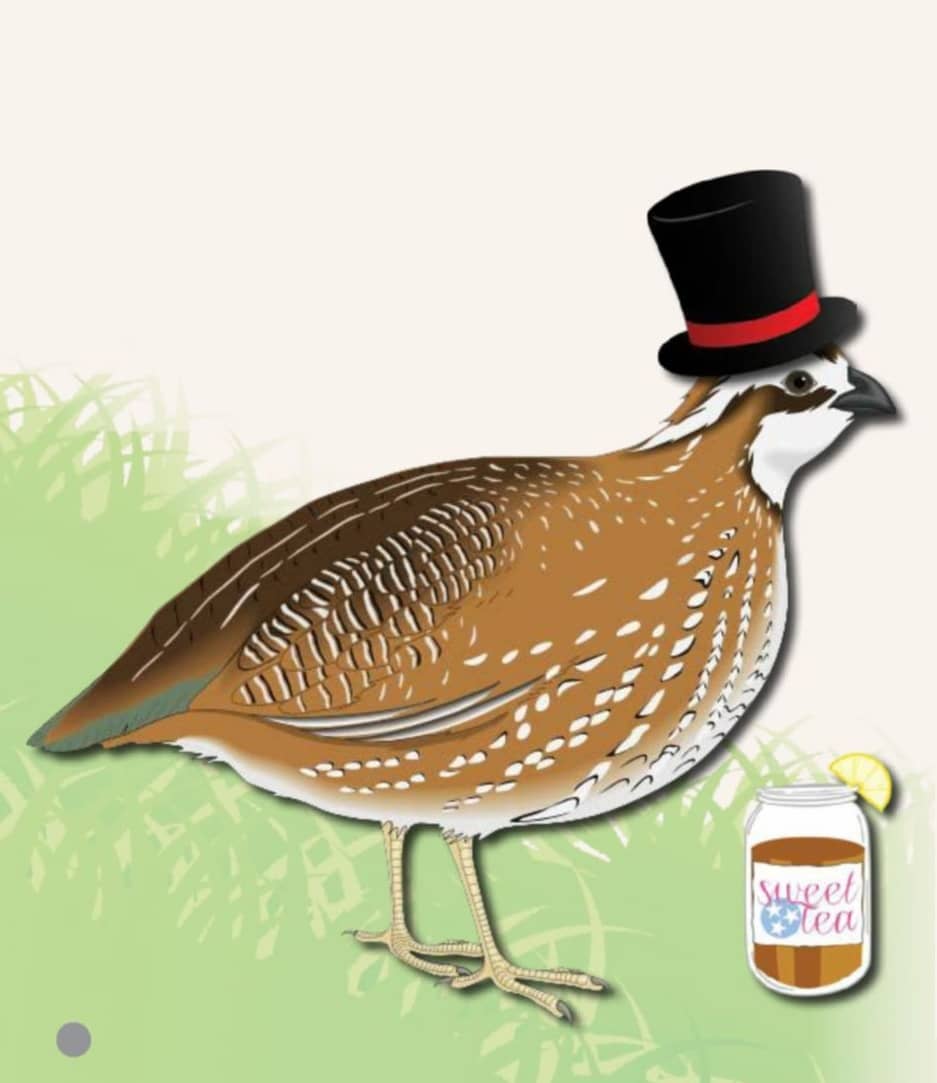 The fact I have never been on a “classic” quail hunt was rubbed in again last October by a gentleman with some obvious Southern roots. He had pulled up his pickup behind mine as I exited a tangle of wild blackberries that loosely followed a small creek into a steep, rocky canyon.

“Whatch’all chasin’?” he drawled as I let my Brittany into the back of the truck.

“Quail,” I said simply, a little too gassed to make immediate conversation. I pulled three valley quail from my game vest and laid them on the tailgate.

“Sure doesn’t look like quail country to me,” he said, jerking a thumb in the direction of the creek, “and those sure don’t look like the quail back home.”

It turned out he was a transplant from Georgia, an executive for a large online company hoping to put down roots in the Northwest. To him, a quail was “Gentleman Bob,” the bobwhite immortalized by Southerners who appreciated not only its stately appearance but also its tendency to hold tight, a bird that has historically symbolized the sport of Southern gentry. He told me he had never before seen anything but a picture of a valley quail, and I admitted I had seen only one bobwhite in my life.