Why you should eat your greens 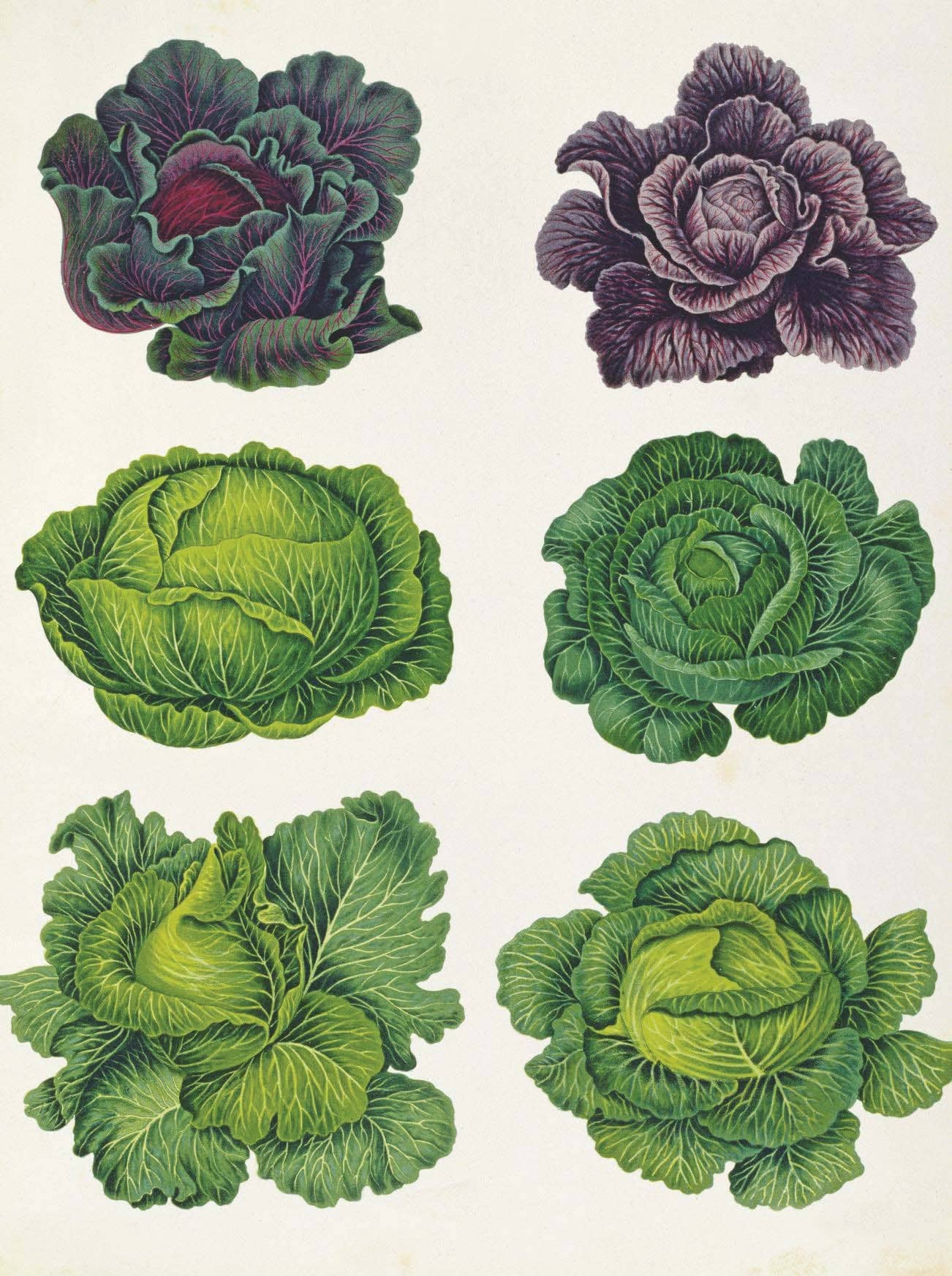 And so much more, for the wild cabbage – and its many descendants – is associated with health, wealth, romance and more

A hundred years ago in the wastes of Labrador, northern Canada, a 30-year-old fur trapper could have been seen during the freezing winter months filling large, wooden barrels with alternating layers of seawater and cabbage leaves. Because his wife desperately missed having fresh vegetables during the winter – and having noticed the native Inuit’s way of fast-freezing fish – he had applied their methods to cabbage and discovered that if fast-frozen, when thawed the leaves tasted exactly like fresh cabbage. Freezing food wasn’t new but much frozen food tasted mushy when thawed: the fur trapper had discovered that instant freezing was the answer. I’m sure you will recognise his name: Clarence Birdseye. He went on to make a fortune out of his idea.

The cabbage leaves he used in his early freezing experiments had travelled a long way through history. For thousands of years they had been evolving from the wild cabbage, Brassica oleracea (Brassica, Latin for a cabbage; oleracea, suitable for cooking).

If Darwin’s concept of evolution by natural selection hadn’t produced wild cabbage in the past – or, to be precise, wild cabbages as there are many subspecies – we would never have come to know broccoli, Brussels sprouts, cauliflower, kale, oilseed rape (you can probably think of many other so-called ‘greens’). Wild cabbage is a polymorphic plant, which means it can evolve into many different forms. Grow any mix of these together and in time they will revert to their wild cabbage ancestor. Although native to Europe and west Asia, no one knows where they first appeared. In Britain, it was first recorded in 1548 growing on the White Cliffs of Dover. Relatively short-lived (some 20 years) and now classified as a nationally scarce plant, it is mainly found in the south of England and Wales on limestone or chalk maritime cliffs in mixed grassland communities.

There are records of cabbage being cultivated in China since 4000BC. It was probably first domesticated in Europe 3,000 years ago from wild plants that had thick leaves that can retain water and survive in cold regions where water was scarce. Our ancestors would have selected plants with the biggest leaves and used their seeds for the next generation. By 500BC, kale-like plants had been developed. During the first century AD, artificial selection of kale with tightly bunched leaves probably eventually produced plants similar to the ball-headed cabbages we know today.