Planting trees for profit and posterity 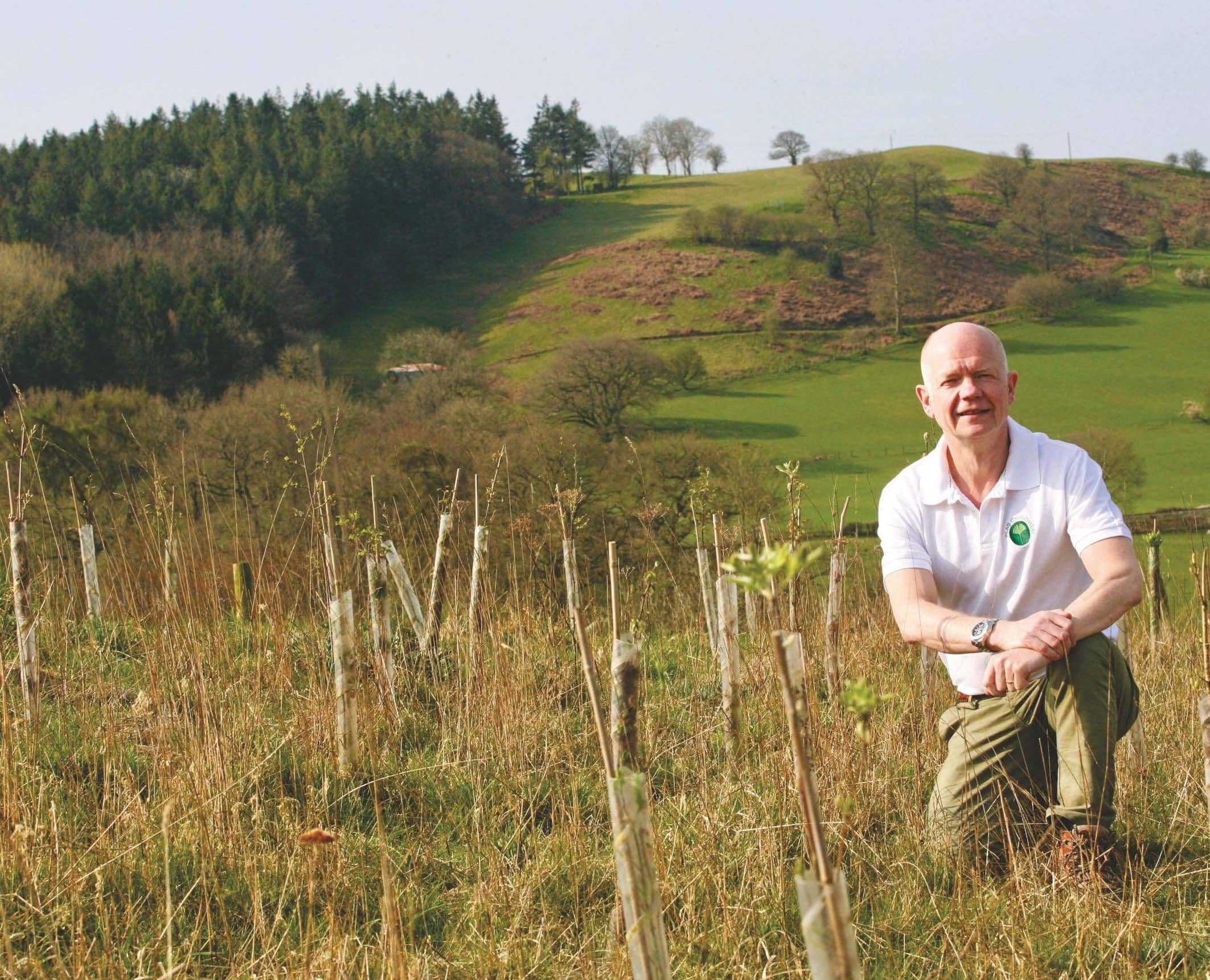 We all want more trees, that’s agreed; however, we must balance the competing interests of rewilding schemes and commercial forestry

William Hague, during his time as leader of the Conservative Party and foreign secretary loved a battle of oratory at the dispatch box in Westminster, or jousts with dignitaries around the world – the sound and fury of politics and diplomacy. Now The Rt Hon the Lord Hague of Richmond and a life peer sitting in the House of Lords prefers, when not involved in his business interests, book writing and speaking engagements, to tend his Welsh garden. Specifically trees, having planted more than 6,000 in the past four years amid the 39 acres of his home in Montgomeryshire.

Woodland creation may be a recent project but the buds of Hague’s passion bloomed as a child growing up in South Yorkshire. “We actually lived in a village on the edge of an industrial area. I used to walk the fields with my dog and felt an instinctive sense of belonging in a wooded landscape,” said Hague.

As an MBA student in France, he ambled through the Forest of Fontainebleau, the gateway to Paris with deciduous and softwood trees standing sentinel. “It is thinking time, providing that balance between nature and man. Even as a child I dreamt of planting trees.” 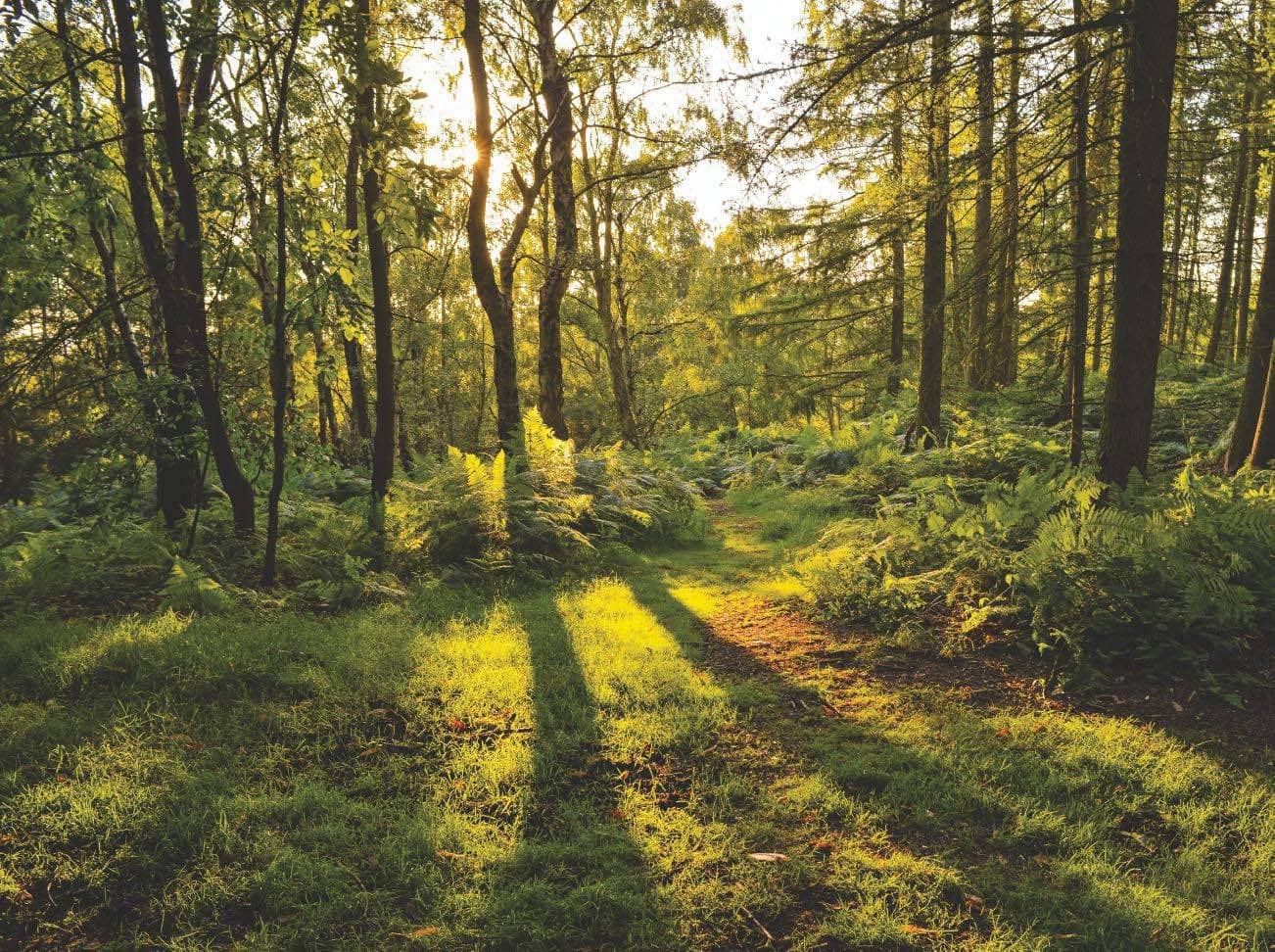 The bulk of the planting is to create a new wood on a virgin field of grass – largely young whips, mixed in with bigger trees. “The growing of trees and woodland is always assumed to be a slow process but they grow quicker than you think. Yes, I do watch them grow.”

Oak, rowan, cherry, lilac, yew, hazel – he rattles off his garden trees like class names in a village primary school.

Hague’s wife, Ffion, suggested they planted trees that would chime and blossom with the seasons, creating glades for spring, summer, autumn and winter.

The Hagues are also planting a conifer forest for legacy growth and posterity, adding to the giant redwoods, Douglas firs and cedars of Lebanon already standing tall, ancient and proud. “People love to gaze up at the giants. But what about planting the next generation of them?” 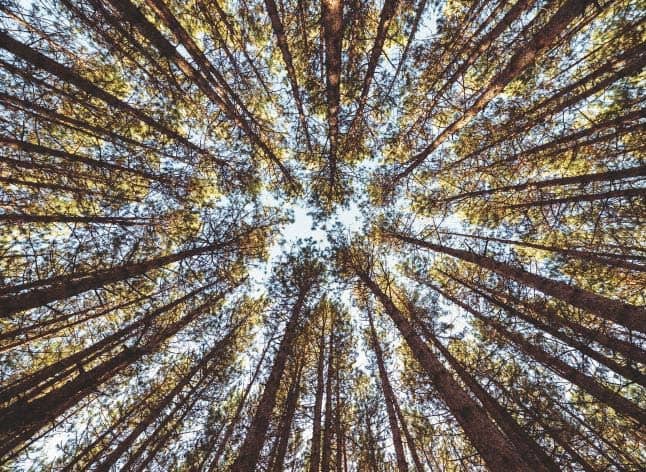 Another area of plantation will remain relatively wild, encouraging wildlife and biodiversity. “Already in a few years the woods chatter to the sound of goldcrests and chiffchaffs, and there is so much insect life,” he explains. An orchard of apple and pear trees means the Hagues are self-sufficient when it comes to fruit juices and cider might follow.

Throughout the acres is a commitment to planting natural species, homegrown from local nurseries, trees less travelled, with Hague acutely aware of the need for biosecurity and to combat diseases brought in from abroad, such as the devastating ash dieback.

The UK imports more than 80% of the wood it consumes and is the second biggest net importer of timber after China.