Our Love Affair With Quarry 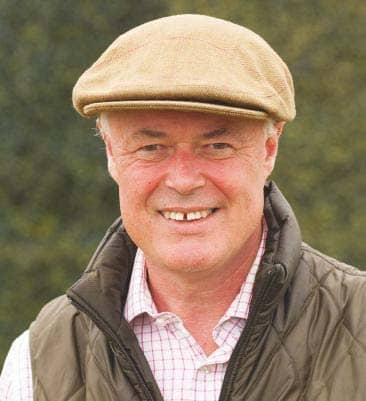 GROUSE loaders are hardened to dealing with odd types but I sensed an eyebrow twitch when mine watched me collect the nearest bird after the first drive of the season, give it a long sniff and inhale the summer scent of fresh-cut hay and scrubbed skies. It’s a smell they share with pigeon shot over stubbles and a fortune awaits those who can bottle it – perhaps as Chanel No 5 Shot?

I completed my pick up while my loader collected the grouse behind with his old yellow labrador, one of those paddy-around, never-miss-a-bird hounds that you see so often in the North but seldom now in the South. Laying them carefully on the turf topped butt, I wished, as ever, that I could paint and capture a grouse in its glory – the scarlet eyebrows, feathered feet and mahogany body flecked with white.

Grouse are famously glamorous, explaining how often they’re depicted in country house oils and bronzes, but many other quarry species have a hold on our hearts, each with a unique beauty. Who would unhesitatingly award Paris’ golden apple if forced to choose between the morning-coat elegance of the woodpigeon over the bold greens of the teal, the creams and bars of the snipe above the autumn russets of the woodcock or a pheasant’s oriental pomp in preference to the country tweed tones of the homely English partridge?

All deserve a moment’s pause for silent admiration, a gentle smoothing of displaced feathers, a little of the time we gave so readily when we were young and every bird shot was a prize and locked in our mind’s vault.