Handsome was as handsome did 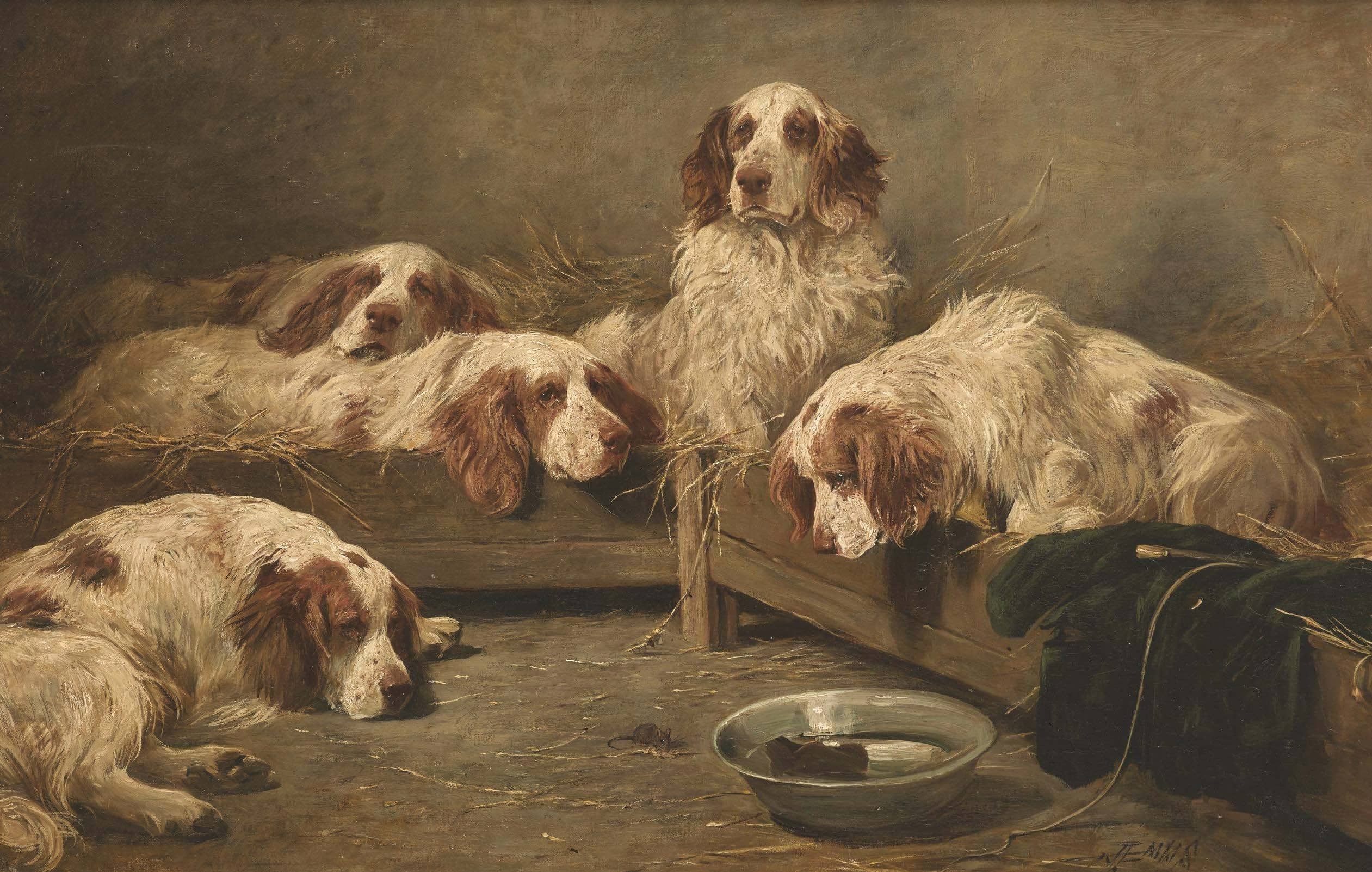 Before the Victorians created the concept of pedigree, working dogs were defined by their purpose and bred accordingly
David Tomlinson

There’s something so solid, so reassuring, about a labrador that it is hard to appreciate that there was a time when they didn’t exist. You can almost imagine Julius Caesar, black lab at heel, walking to the Forum. He didn’t, of course. Designed in Victorian England and patented in 1904, the labrador is a relatively new creation, only as old as the breech-loading shotgun that the first labradors were bred to work with.

Most of our familiar gundog breeds were developed and refined in the 19th century, while the very idea of a breed was a later development. Ciara Farrell, the Kennel Club’s library and collections manager, explained the concept of pedigree succintly: “Pedigree, in the strict modern sense, developed from the mid-19th century onwards. It involves adherence to having a detailed breed standard and documented proven ancestry. The definition is much looser before the mid-19th century, so I find it useful to say ‘breed type’ rather than ‘breed’ – still, these breed types were distinct from each other and controlled selective breeding took place.”

Distinct types of gundog and prototype gundogs have existed for centuries. They became increasingly distinct from the late-18th century onwards with the rising popularity of sporting shooting as a leisure activity. Pointing dogs had long been used around the Mediterranean for hunting quail and partridges, so these pointing breeds became the original gundogs. The first pointers imported to England from Spain in the 16th century looked very much like the pointers we know today, though heavier and more ponderous. They were crossed with greyhounds to give more speed and foxhounds to improve their scenting ability (a risky business, as foxhounds follow a ground scent while pointers and setters are air scenting). Ruthless selective breeding led to not only effective working dogs but a specific type or appearance being established.

They were, and still are, dogs of great beauty. The wonderful 1872 portrait of Fred 4th depicts a lemon-and-white Belton Laverack setter, bred out of Moll and sired by Dash. Fred, 16 months old at the time of the portrait, wouldn’t look out of place on a grouse moor or even a show bench today, for setters have changed little in the past two centuries. What has changed is the length of the names: you won’t find a Fred at Crufts today. 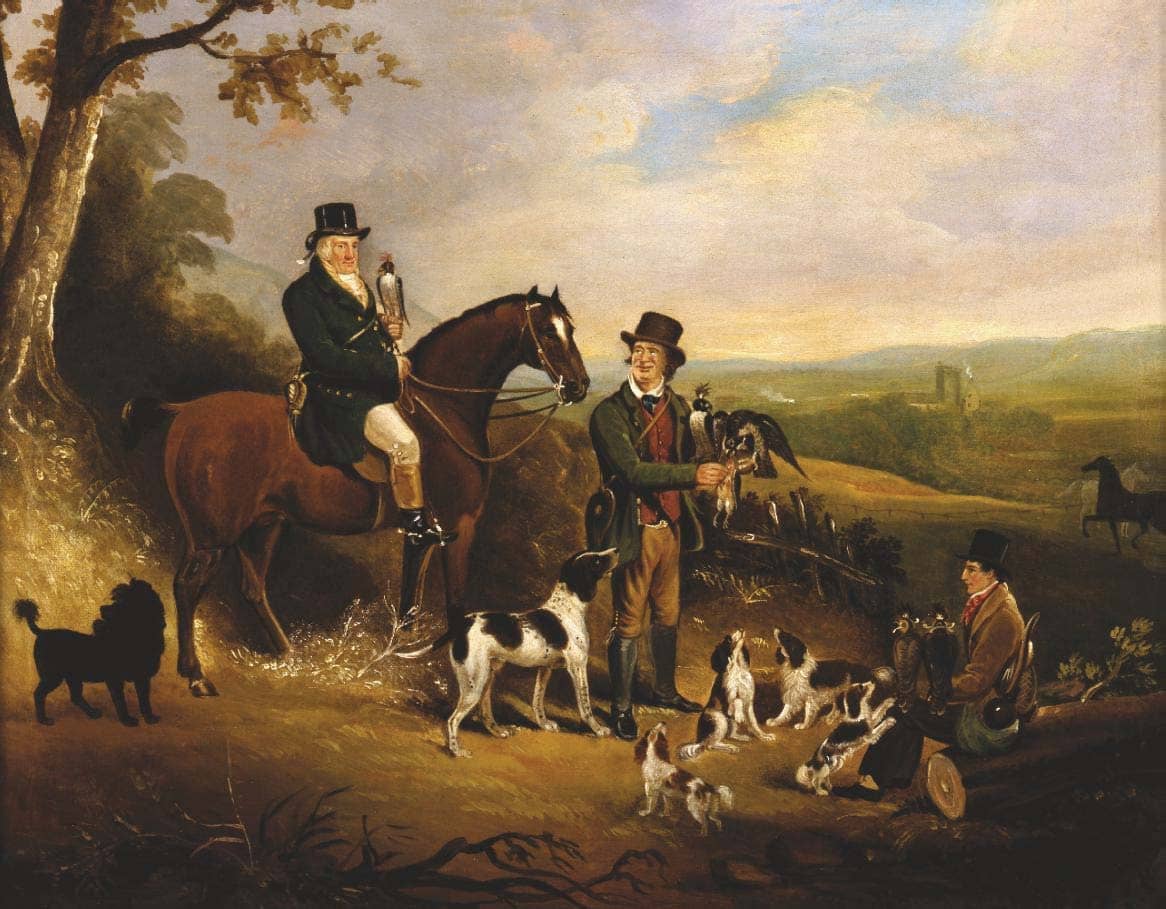 Pointers and setters were the ideal companion for the sportsman armed with a muzzleloading flintlock as their style of hunting allowed time for preparing for the shot. These pointing breeds retained their form and function over a relatively long time because the Victorians came as close as is possible to achieving perfection. However, the development of the breech-loading shotgun and the growing popularity of driven shooting called for a different type of dog, the retriever. All our retriever breeds were developed during the 19th century. At the same time our older sporting dogs – setters, pointers and spaniels – were formalised into distinct breeds.