Coveys, curlew and a castle 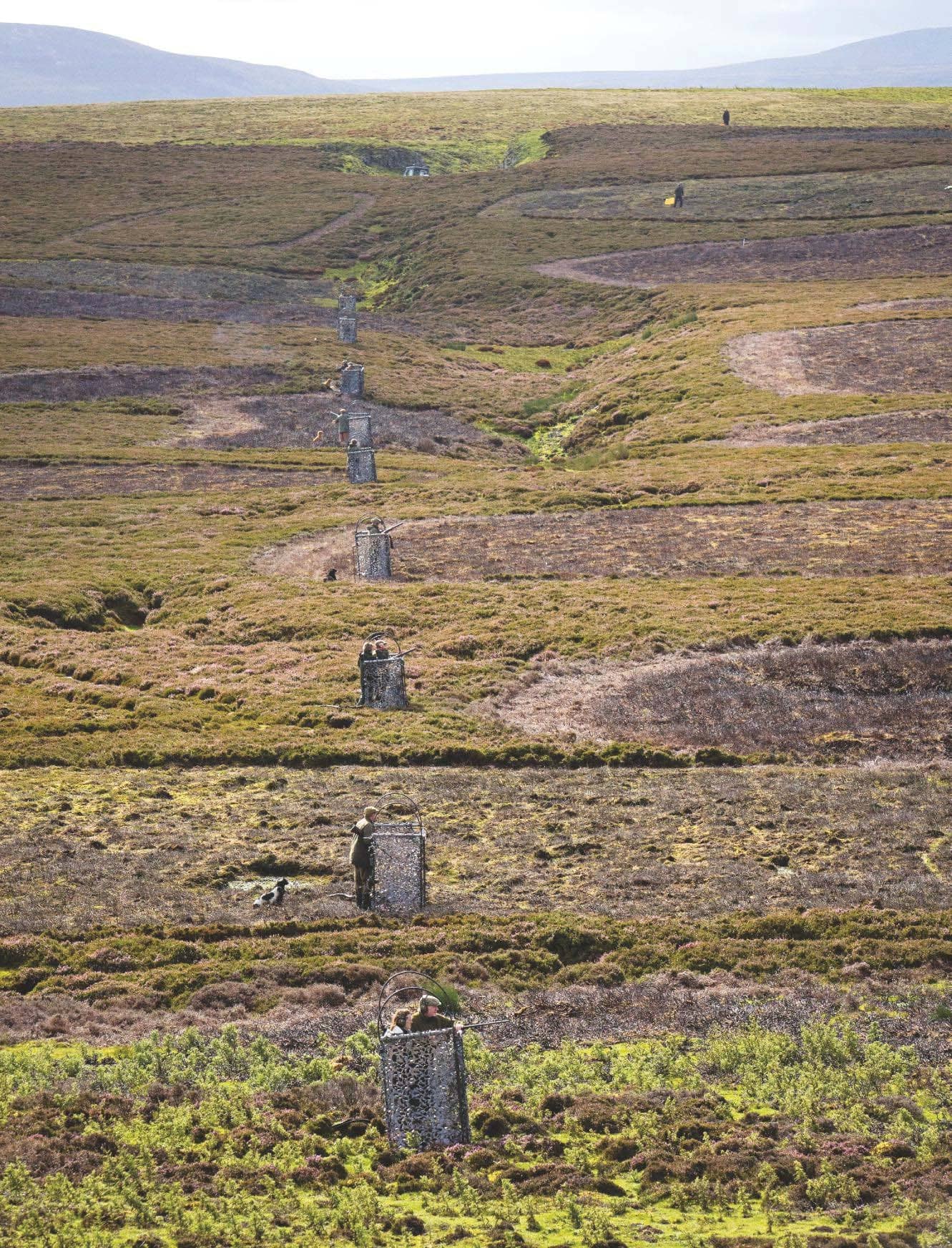 As I step out of my car beneath the shadow of Wegber Scar in Wensleydale, a plaintive whistle pierces the leaden skies. I scour the low cloud for the silhouette of a lone curlew flying purposefully above green pastures at the foot of West Bolton Moor. The haunting whistles are a reminder of the wader’s extensive repertoire of birdsong – it is said to have up to 17 calls – and once heard, who can ever forget the flute-like, bubbling symphony emanating from curlew nesting grounds that heralds the arrival of spring, likened by the former Poet Laureate Ted Hughes to harps hanging over misty valleys. 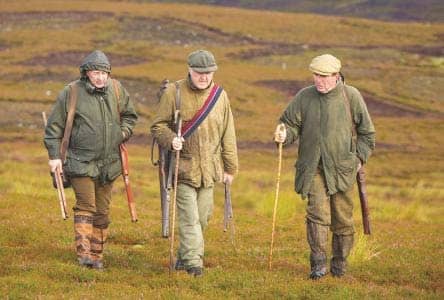 More than perhaps anywhere else in Britain, this wild and rugged region of the Yorkshire Dales National Park is curlew country. “We have a wide belt of moorland fringe, a few tarns and wet pasture that is ideal habitat for waders,” explains the Bolton estate headkeeper of 12 seasons, Ian Sleightholm, when I meet him. “The farmers plan their grass cutting to avoid disturbing nesting sites and our predator control benefits curlew and other species, such as lapwing, redshank and oystercatchers – stoats are the biggest problem here.” 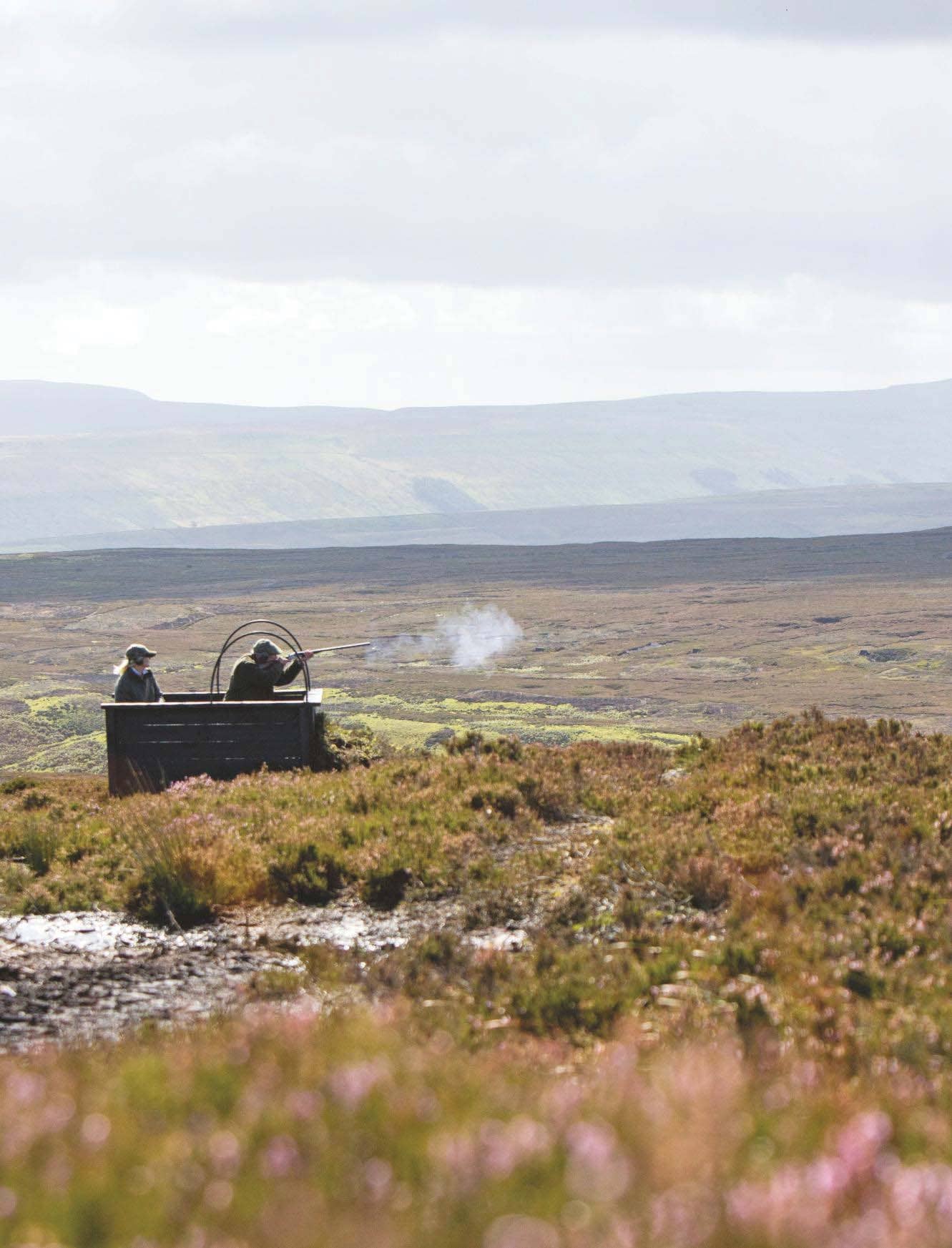 The 12,500-acre estate is not just a paradise for waders but also safe home to some of our rarest raptors. “We have peregrines in the quarries, buzzards, hen harriers, red kites and short-eared owls, and one of the highest concentrations of merlin in Europe. We are monitoring their nests in conjunction with Natural England – the estate was home to five breeding pairs this year.”

With such a cornucopia of wildlife, I could happily wander the hills with only binoculars for company, but the gathering of men, women and dogs unfolding in front of me is here to shoot grouse, which are the financial driver that pays for crucial predator control and habitat management. The estate’s 6,000 acres of moorland is divided into Apedale and the higher altitude beat of West Moor, which will be shot today – both scenic moors face south but some areas have been hard hit by heather beetle in recent years, which the headkeeper attributes to extreme and stressful weather patterns. “Historically we have burnt the beetle out,” he explains, “but there’s not much more we can do except let the weather take its course and hope it greens up again. We suffered wet, cold weather at hatching time this spring, which resulted in smaller broods as there were few insects for the chicks to eat, so it hasn’t been a brilliant year. This is our eighth shoot day but we have an eye on our stock going forward and there are some drives we won’t be doing again this season.”