A farewell to hounds 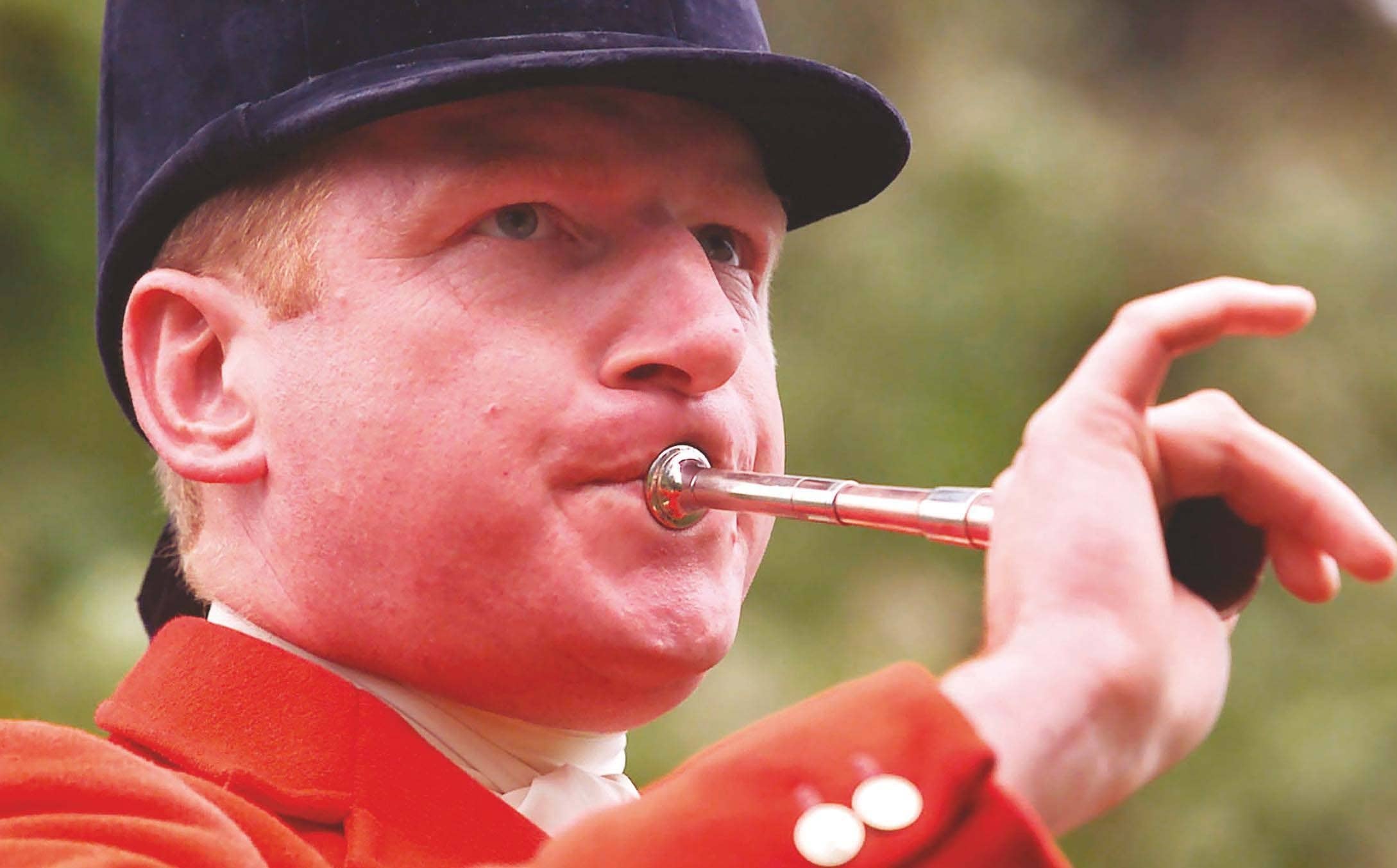 The role of huntsman or Master is a huge commitment for small remuneration. But handing back the horn isn’t easy, as several former incumbents explai

ADRIAN DANGAR
NO ONE ’cept a huntsman knows a huntsman’s cares,” said Jorrocks of hunting hounds in the good old days. Surtees’ famous character would no doubt choke on his substantial hunting breakfast if told of the additional challenges facing huntsmen some 160 years later, which include hunting within the law, dealing with saboteurs, and simply finding enough space in a crowded countryside to arrange a day. Yet hunting continues to thrive and there is no shortage of practitioners prepared to step up to the mark and discharge the amateur huntsman’s role – and when it all goes well, most would agree there is still nothing to match the joy and fulfillment of handling a pack of hounds in good form. With a handful of notable exceptions, most amateur huntsmen have shorter careers than their professional counterparts, and, when it’s all over, many choose to give up hunting altogether rather than return as a member of the field. It’s often said that the pleasure of following someone else’s hounds is small beer compared to the heady draught of carrying the horn.

That was certainly the case for Hugo Busby, who hunted the RAC beagles before showing fine sport in Dorset as Master and huntsman of the Portman in the 1990s. “After nine seasons I reached a stage where I wanted to be able to put my hand in my pocket and buy a round of drinks, but I didn’t have the financial wherewithal to do so; I had lived off the generosity and favours of others for too long,” he remembers.

Despite the all-consuming involvement in the chase that is the huntsman’s lot, Busby decided straight away that he would hang up his hunting boots at the same time as his horn. “I’m either doing it or not doing it,” he says. “I’m no good at hovering around on the fringes irritating others, so I just stopped altogether and went to London to explore various projects.” He later set up an auctioneering firm in Bridport (Busby) and is now married with four children. “I’m not sure I would want to be married to an MFH,” he chuckles. “At least not at the level we did it. The hunting would have to be very good to get me back on a horse. I still miss it but haven’t seen a hound for five seasons. I do have a pipe dream to return one day, but sometimes the memory is better than the dream.”

Martyn Lee, who hunted the Oakley, Taunton Vale, and Cattistock from the late 1970s to early 1990s, also cites financial reasons for giving up in his prime. “I was so broke by the finish of my hunting career that I had to change direction completely and ended up managing West Country pubs. My mother [the late and legendary Sally Lee] bought the White Horse in the heart of hunting Exmoor in her late sixties and reasoned that running a pub was the same as having friends to stay, except that you charge them. And that’s how I got into pubs. I pretty much gave up hunting overnight; it was either front or nothing for me, and I didn’t want to be cocktail partying at the back. There are enough ex-Masters putting in their two-penny worth of say without me being there, too. But I still miss my hounds.”