A dazzling partridge day on Exmoor 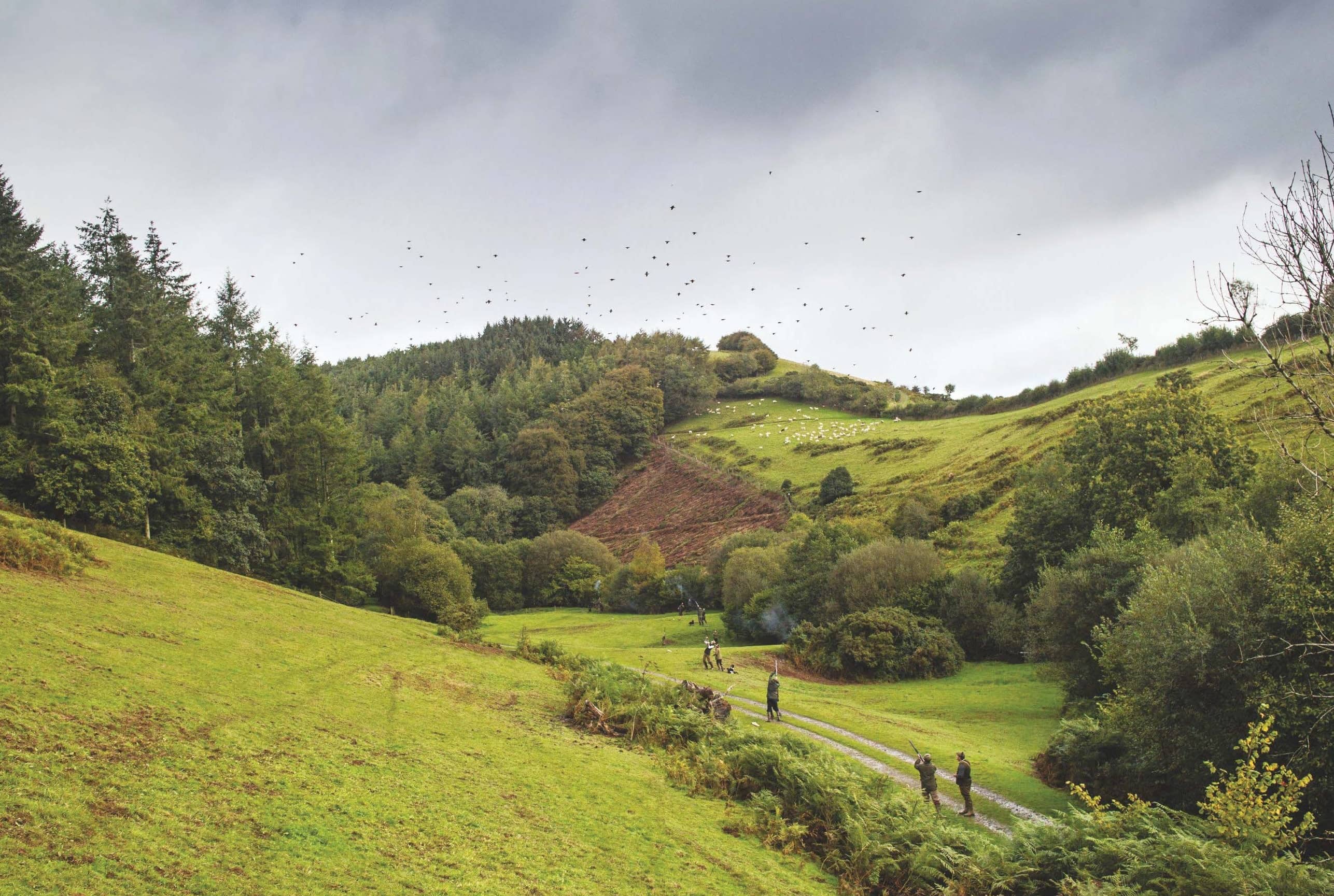 The landscape at Molland would still be familiar to Lorna Doone, though now lively partridges soar over its V-shaped valleys

When 20th-century literary critic John Gross, once described as ‘The best read man in Britain’, was asked towards the end of his life where the hero of Lorna Doone went to school, he fell uncustomarily silent. The answer, of course, known to every West Country schoolboy and girl, was Blundell’s in Tiverton, and nowhere would RD Blackmore’s epic Exmoor landscape be so little changed in 150 years than on the Molland estate, just north of South Molton.

Renowned over the years as a destination high-bird shoot, Molland, with more than 6,000 acres and a welcoming pub, the London Inn, a short walk from the main house, has long appealed to serious sportsmen. Part of the attraction is the unique stillness and landscape of the place, the privacy and majestic sighting of stags and hinds, and the small market towns of Dulverton, Dunster and seaside Porlock, where Coleridge wrote The Ancient Mariner. 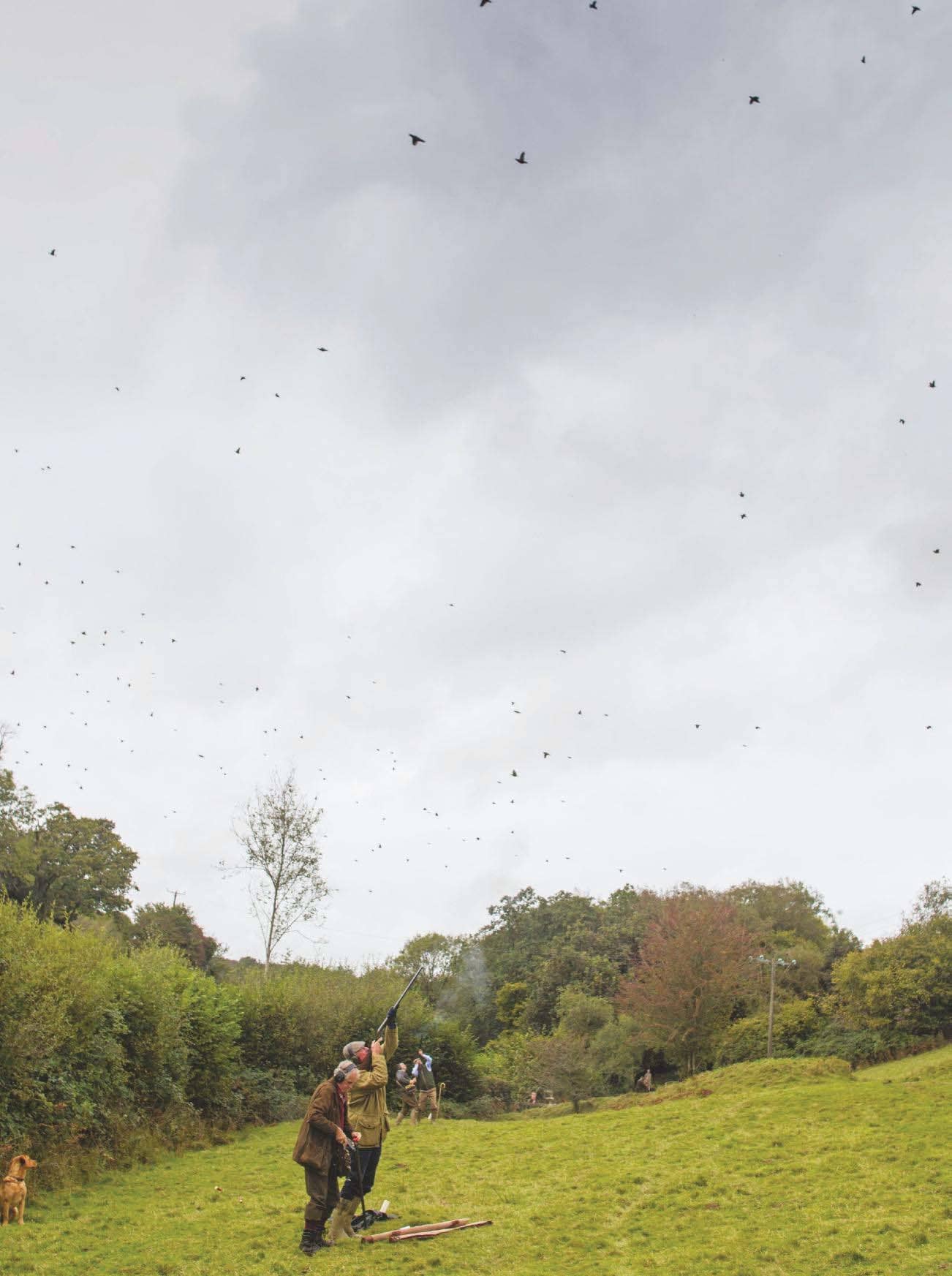 To this may now be added the top class accommodation and hospitality of Molland House, now under the umbrella of Angus Barnes’s well-regarded Loyton Sporting portfolio. This has come about chiefly through Barnes’s fellow director, Piers Vaux – another hunting man steeped in Exmoor lore – who has long looked after Molland’s sporting interests.

Guns can elect to stay at the meticulously renovated Molland House not just to shoot there but also to take days at other nearby Loyton-run shoots. This is to enjoy 200- to 400-bird days, pheasants or partridges, or a combination depending on the season, commencing in early September. Partridges and pheasants combined begins in the first week of October. Loaders, for those wishing to double gun or to have informed and helpful local company on the day, are regulars and in good supply. 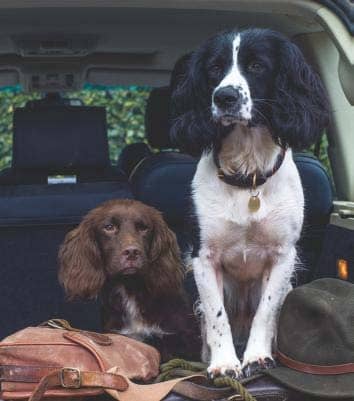 The estate has long been in the hands of the ancient Throckmorton family, whose primary seat, Coughton Court in Warwickshire, has been in the family for more than 600 years. Christina Williams, herself a Throckmorton (and an award-winning garden designer at Chelsea), has overseen the Molland estate with the advice of her husband, Ben, for many years. It has, since Norman times, always passed by inheritance, and the shooting side of things is now the responsibility of her son, Magnus Birch- Throckmorton, who is in his early thirties and lives at Coughton with his wife, Imogen.