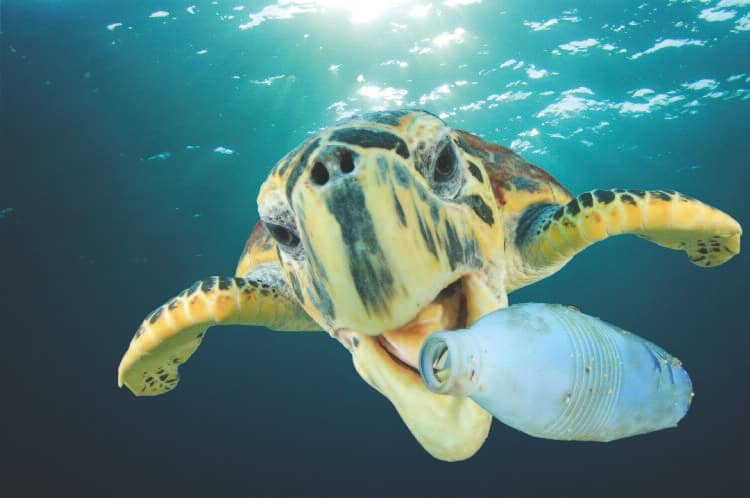 MUSINGS AT THE END OF A DECADE

Well, that’s another decade under the belt. Time flies when you’re having fun, and speaking of flies, what thoughts were top of your mind as the chimes tolled in the New Year, and what are my own plans for the next decade – should there be one? My first thought of the year is that I will become an eco-warrior, which should help me to achieve my lifelong ambition to appear on the front cover of international news magazines as the person of the year. I have over many decades lived in the hope that I would find international stardom, fame and celebrity status for the many of my outstanding attributes and characteristics, but alas, so far this seems to have escaped me. I have had many attempts at fame, some of which I’ve recorded in this column over the years, but it seems as if the world remains unappreciative, and I don’t have a lot of time left before the early promise I showed finally succumbs to rigor mortis.

So, having watched the shenanigans around the world in 2019, I have decided that if I can persuade people that I am not, in fact, an ageing and bad-tempered, grumpy old man, I can take on the persona of an undeveloped 15-year-old, grumpy young tot, who has autism and anger-management issues, then my future is assured. Even as we speak, I am growing my hair so I can have two long plaits to keep under my woolly knitted hat, while traversing the world’s oceans in state-of-the-art maxi yachts, and shouting “How dare you ruin my childhood” at world leaders. Yes, you know who I am referring to – it is the little Swedish troll Grumbling Grimacing Greta. As if the airline industry did not have enough to contend with, without having to face the risk that their passengers will melt away, just like the polar ice cap, while we, at the sound of her bellicose bleating, return to the days of ox-wagons and windjammers.