Climate Change - How Will It Affect Our Fish? 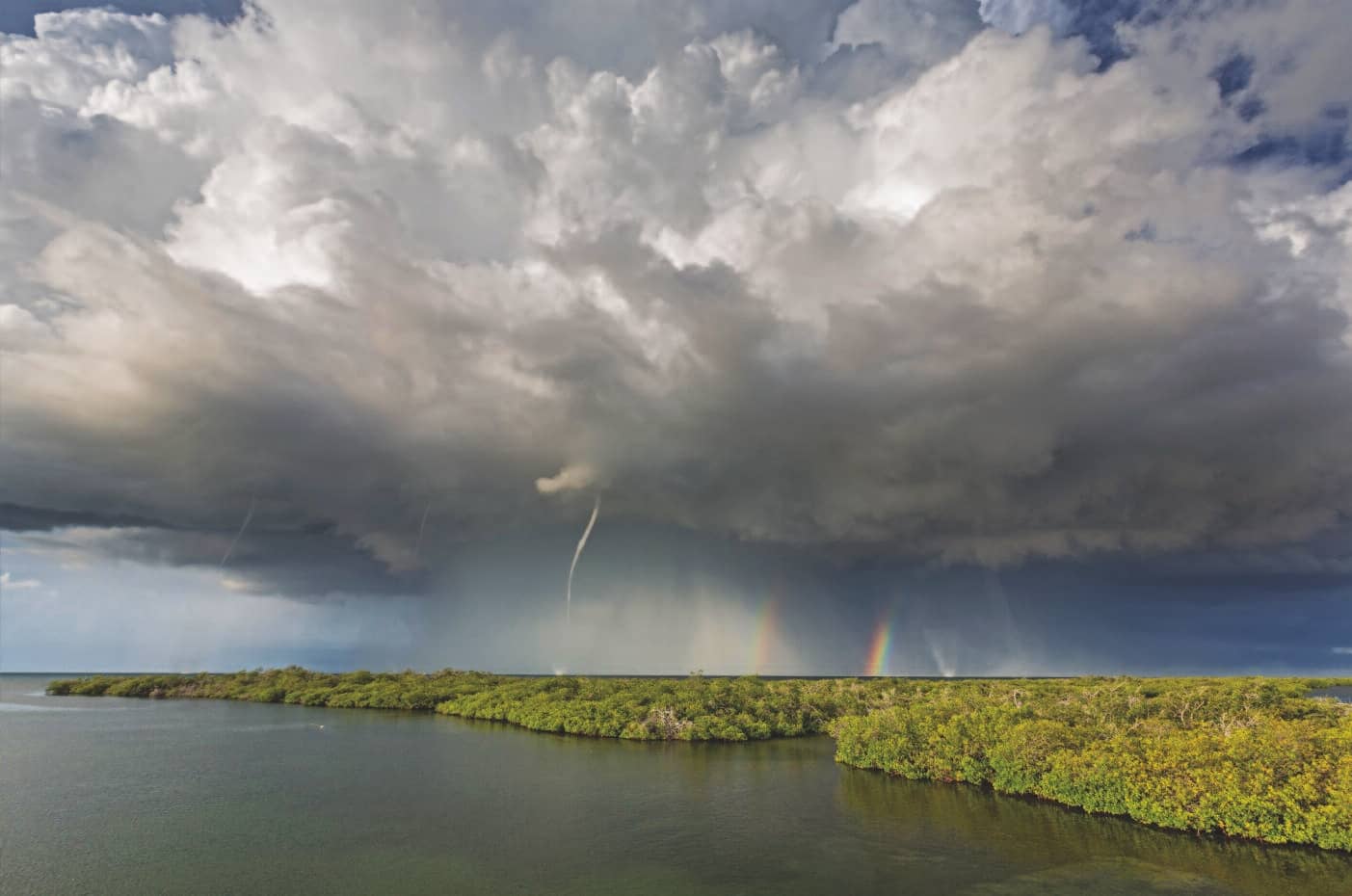 Whether you believe in it or not, climate change the world over is having an effect on water temperatures, and, as we know, this affects fish.

There is ever-growing evidence that suggests that our world’s climate is changing due to human activities. Globally, sea surface temperatures have increased, sea levels are rising, ocean water is becoming more acidic, and the climate has become more inconsistent and volatile. This is all as a result of increasing concentrations of greenhouse gases such as carbon dioxide, methane and chlorofluorocarbons.

These gases trap heat in the earth’s atmosphere, and this is referred to as the greenhouse effect. While some people still argue that climate change is all due to the Earth’s natural climatic rhythms, the simple fact is that our ever-growing population will continue to exacerbate the greenhouse effect furthering the effects of climate change. To understand how fish may be affected by climate change, a quick lesson in biology is required. Fish are, for the most part, poikilotherms, meaningthat their body temperature changes with that of their surrounding environment. This is what is commonly referred to as cold-blooded. Some species of sharks such as the great white, as well as various tuna species, are able to regulate their body temperatures to a certain extent, but these are the exceptions. What we need to understand from this is that water temperature will affect the fish’s metabolic rate and consequently the fish’s growth rates and their activity levels.