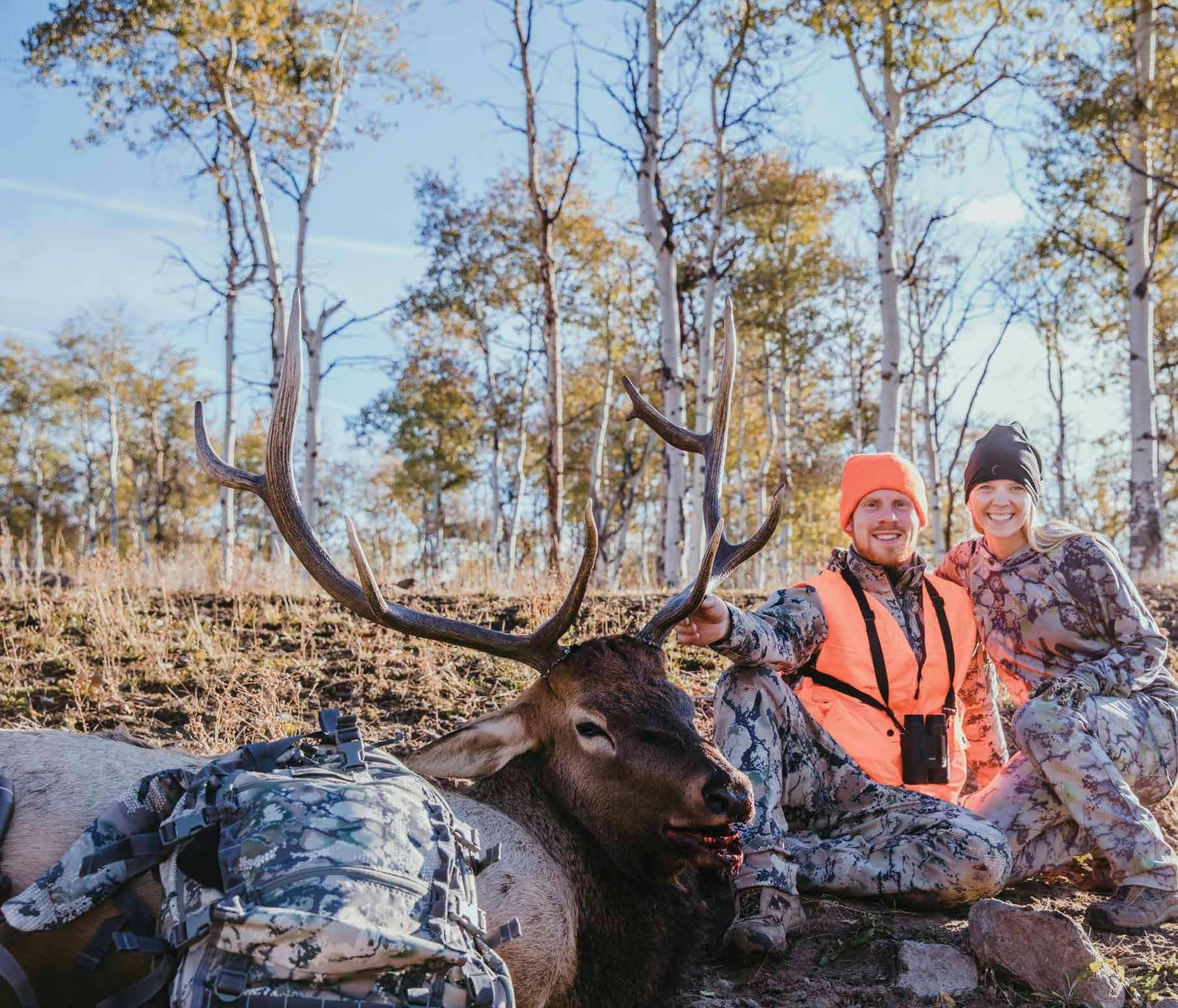 There are times in life that seem too good to be true. It was the first morn-ing of my Colorado elk hunt, and the second my guide John-Michael Ferrier killed the engine on his Polaris General, we heard bugling in multiple directions. That was encouraging since it was late October. As we waited for shooting light to arrive, a dozen or more tan figures meandered through the inky predawn filter separating us.

Just a few minutes before legal shooting light my wife, Becca, Ferrier and I quietly slipped out of the UTV. I uncased my rifle as we quickly discussed a game plan. Once we’d grabbed all of our gear, I slid the magazine into the rifle and then we shadowed the herd, which had now disappeared into a mixture of aspen and oak brush.

We were following the bugles when a young bull popped out of the dense oak brush about 80 yards ahead. “Don’t move,” I coached, since I was in the lead. Evidently, it heard some brush rustling, spotted our movement and mistook us for elk. It bugled at us, then stood and stared. We knew the rest of the herd was steadily moving away, so we gently nudged the young bull as we continued pursuing the herd.

As an outdoor communicator, I’m occasionally invited by manufacturers to go on hunts and was invited to the White River Mountain Ranch near Craig, Colorado.

I was fortunate enough to bow-kill a 6x6 bull in Idaho late in September. After arriving home in Wisconsin and processing the meat, my Colorado hunt was already fast approaching. I made a couple of trips to the local firing range to sight in my .30-06. After a few clicks, I felt confident in the combination out to 400 yards, in ideal conditions, of course. 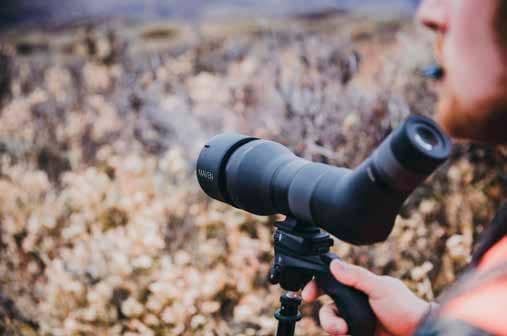 The weeks peeled by, and before we knew it, Becca and I were packed and driving west. After an all-day drive, we spent the night in Rapid City, South Dakota. We rose early and finished our trip to the White River Mountain Ranch after another big push.

On arrival, we met our hosts and the other hunters in camp. A few of them had already hunted that afternoon, and one even had a close call with a very nice bull. After hearing stories, we were served a terrific dinner of antelope burgers. Then I was paired with Ferrier, and we discussed plans for the following morning.

After nudging the young bull, we continued after the herd. We crested a small rise that dropped into a basin and rose back up to a flat maybe 500 yards away where elk were feeding in and out of aspens. Ferrier believed one bull to be fair, but we couldn’t confirm it due to fleeting glimpses. 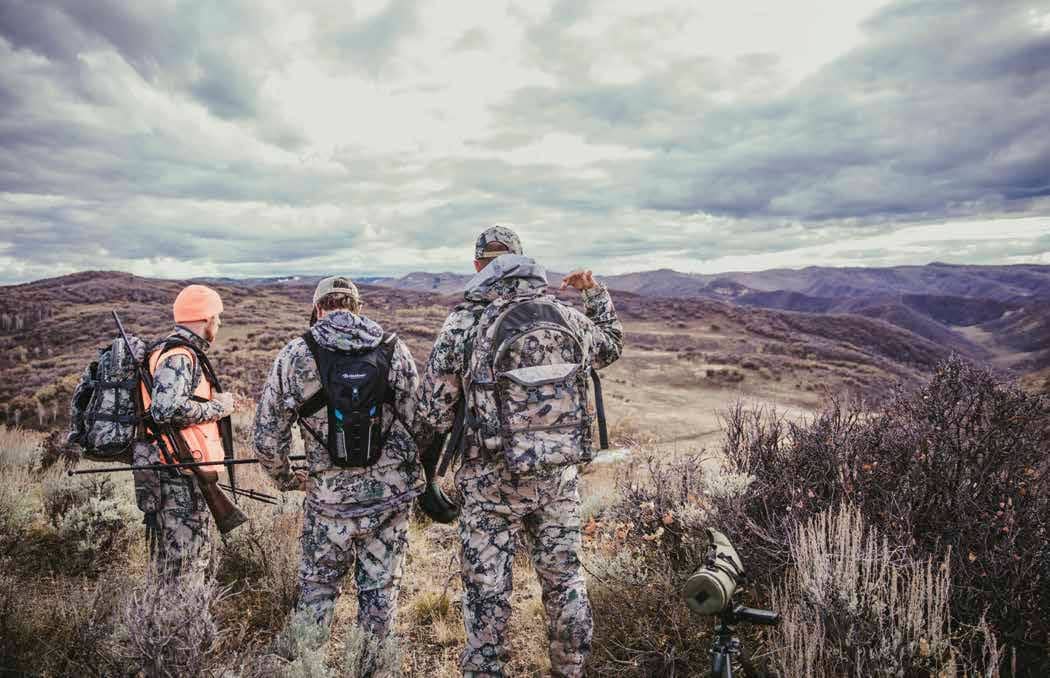 We decided to loop around to another vantage point above the herd. While making the maneuver, we spotted a cow elk on the trail in front of us. We hunkered down and watched as it fed toward us and then dipped off the trail less than 30 yards away. Antler tines soon caught my attention. I quickly identified it was a young 5x5. We hung tight and waited for the small herd to move away.

MORE STORIES FROM SUCCESSFUL HUNTERView All