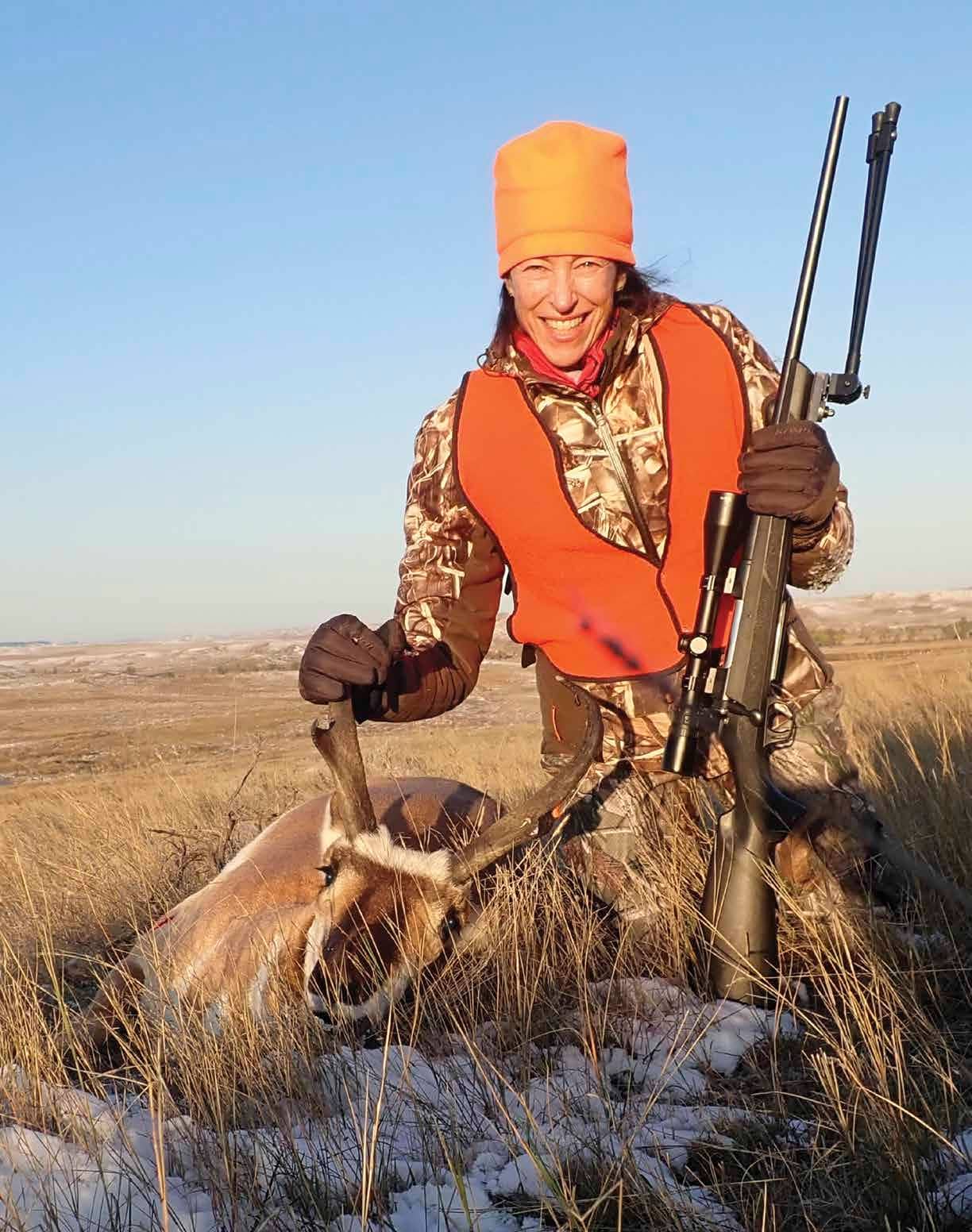 Pursuing pronghorn, like hunting any other big-game species on public land, means rolling with the variabilities of weather and the presence of other hunters. A measure of luck also helps, as does hunting in an area with a stable or expanding antelope population. It pays to have a plan, especially for opening day. In our home state of Montana, similar to other hot pronghorn destinations, the animals can go from surprisingly tolerant of humans to wilder than the fabled March Hare in a matter of hours.

It was with those specific factors in mind that my wife, Lisa, and I found ourselves wandering the back roads of eastern Montana on the second Friday in October. Antelope season opened the following day. Early that morning we’d dropped our camping trailer and pitched a wall tent for Bill, a friend from Missouri joining us for the hunt, at a secluded campground. Lisa and I had both drawn tags. Bill struck out in the nonresident license lottery but chose to tag along to learn more about the quarry with an eye toward a future excursion and to hunt upland birds and waterfowl if opportunities presented themselves.

Now midafternoon, we puttered down a graveled road, its surface covered in the shattered red shale infamously known to state residents for its ability to puncture light-duty tires on pickups and hunting rigs. Between the driver’s and passenger’s seats in our Expedition, we’d cached paper maps showing land ownership and properties enrolled in Montana’s Block Management program, which provides public access to private land. Some units require written permission and reservations from the landowner. Others grant access via same-day enrollment on a simple form at a sign-in box. Attached to the windshield with a suction cup was a Garmin GPS outfitted with software from onX Maps (onxmaps.com) showing the precise boundaries of state, federal and private lands. 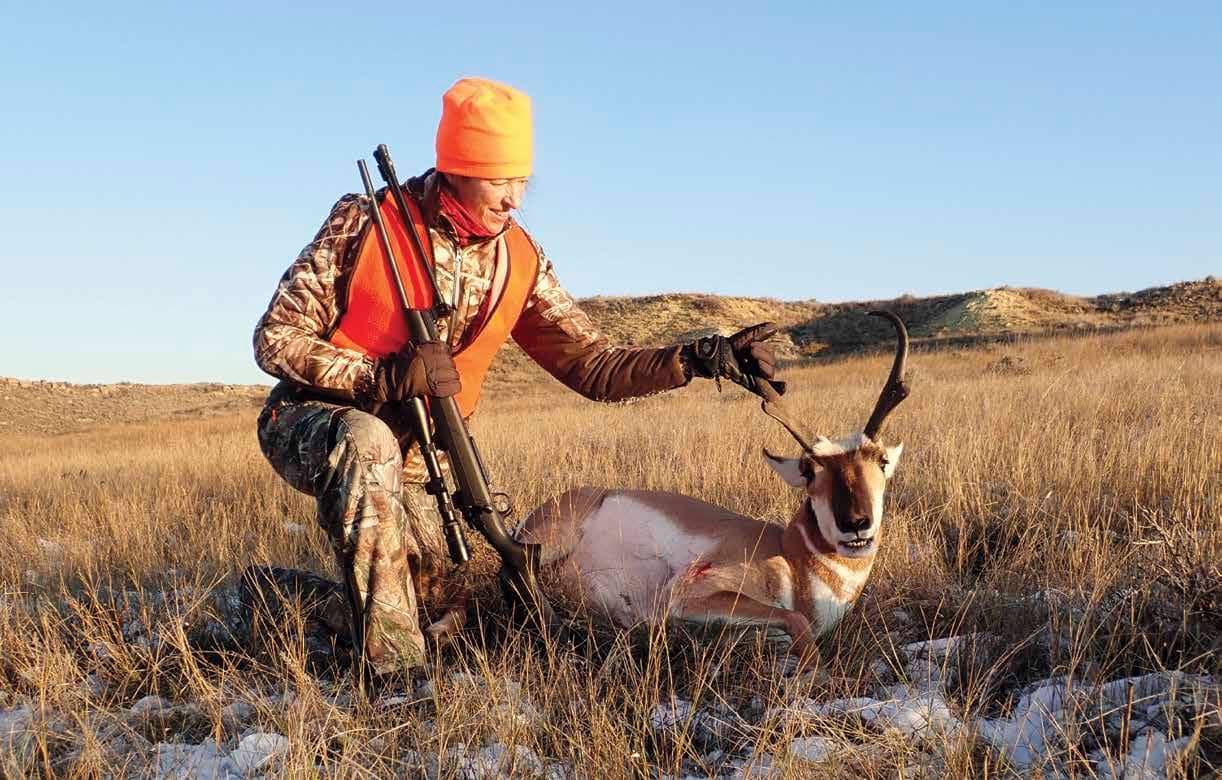 The plan, as it was, and generally is each time I hunt antelope on opening day, consisted of locating a herd with a desirable buck, though our tags could be used for does as well. Put a herd to bed, so to speak, at dusk on the previous day, and odds are very high they’ll be nearby in the morning as antelope are much less inclined toward nocturnal wanderings than elk or deer. We’d seen several herds since noon, but all were snoozing on private land, save one band on its feet nibbling regrown alfalfa from a hayfield. 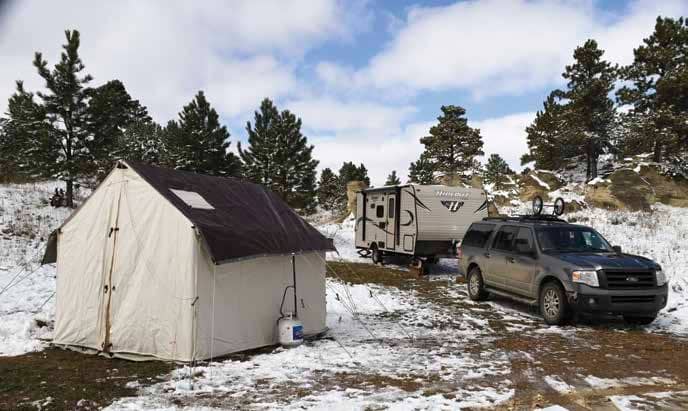 On a long, undulating climb through a grassy vale punctuated with chokecherry thickets, we spied creatures near the road. A background color of yellow on the GPS indicated we were on U.S. Bureau of Land Management (BLM) acres. I carefully backed the Expedition over a low rise out of sight. We hopped out, retrieved our firearms and snuck up a roadside draw toward a tangle of chokecherries.