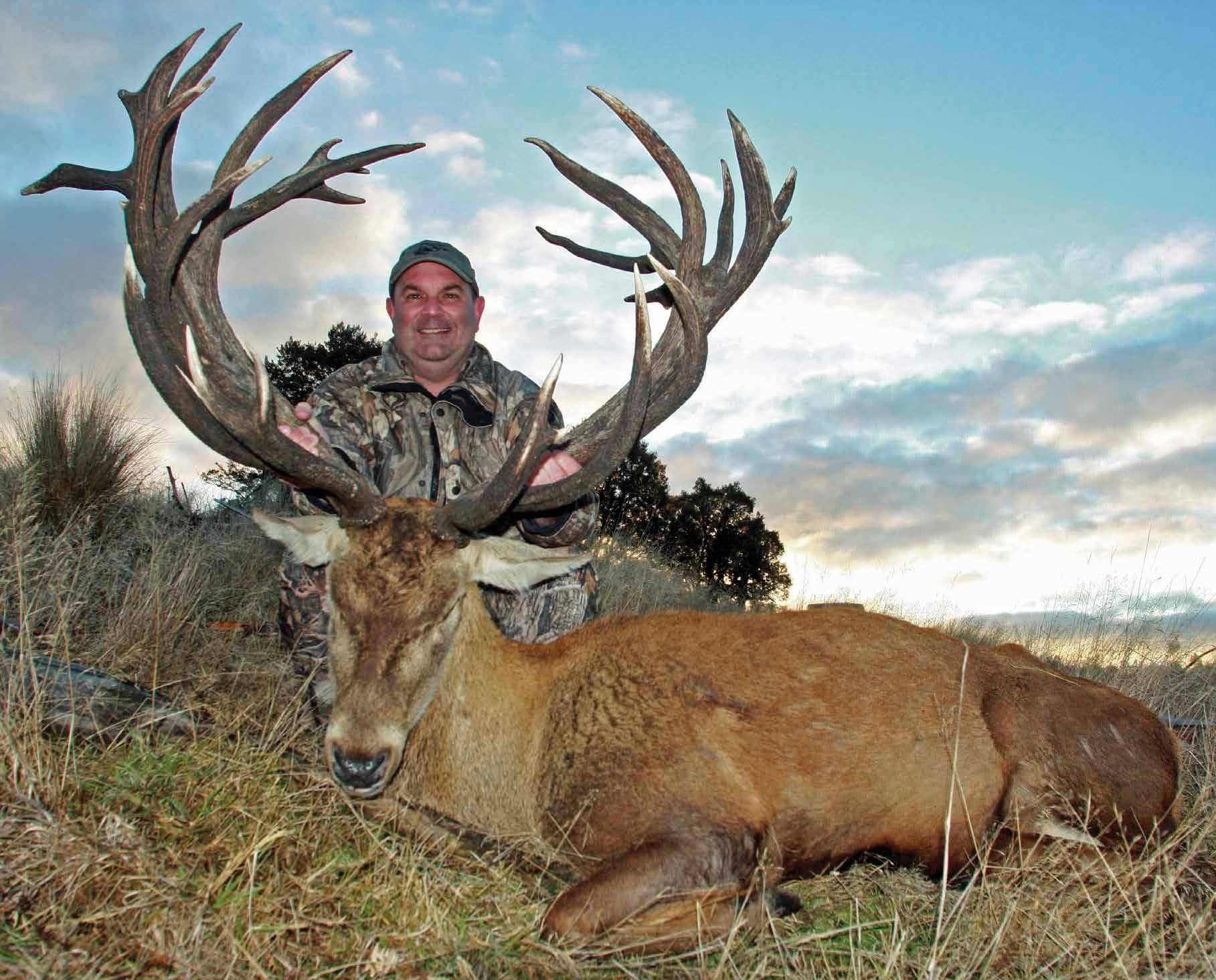 Red Stag and Other Game

Sometimes a hunter just wants to do something out of the ordinary. Friend Jeff Ciallella called one day and said he wanted to go on a hunt, something different, not another hog or deer hunt. I suggested he look at the Safari Club International (SCI) hunt auction. Sometimes the hunts can be had at a bargain price and he could find something different, as SCI offered hunts all over the world. After a few phone calls from Jeff, conferring on hunt possibilities and ideas, he had narrowed down his bid list. 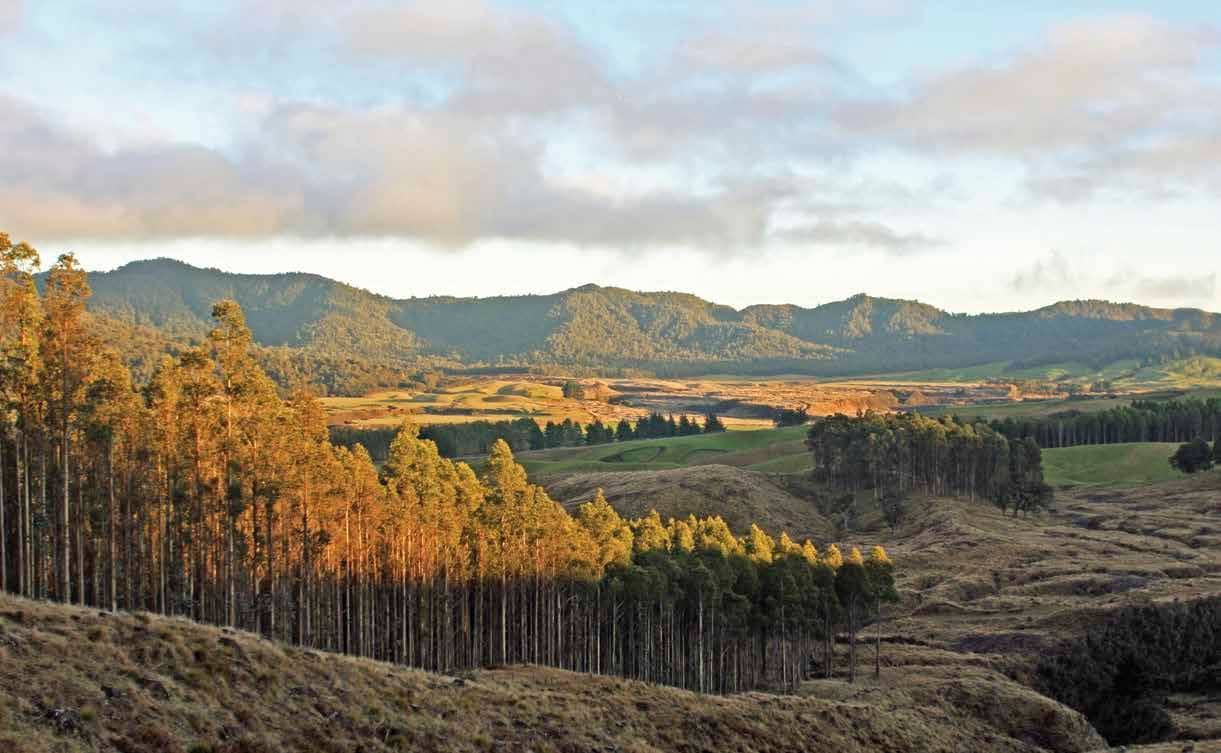 To make the long story short, after a 14-hour flight we touched down in Auckland, New Zealand. Jeff had won the bid on a hunt for two at Poronui Ranch on the North island. Red stag was the game that pushed Jeff over the top. Poronui also offered other species like fallow deer, sika deer, russa stag and other game. Our fourday hunt seemed a bit short if Jeff wanted to take four or five animals. We considered adding another day to the hunt but decided to wait and see how everything worked out.

The drive in our rental car was an added adventure. We drove on the “wrong side of the road” from my perspective, and I kept turning on the windshield wipers to signal a turn. After stopping twice to catch our breath and lower our heart rates, we arrived at Poronui Ranch. The staff at the Poronui Lodge was ready for our arrival and showed us our camp accommodations. Poronui offers everything from a remote wall tent camp complete with chef, to a lavish custom-built estate that will accommodate a very large fishing or hunting group of up to 18. Our camp included a fireplace and views of the river out the sliding glass doors. It was top-notch. 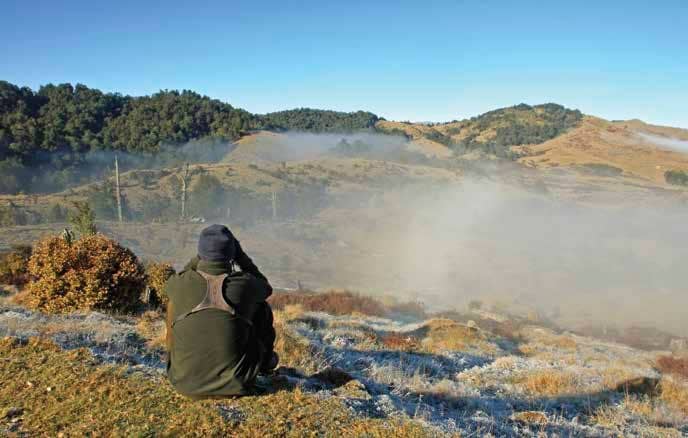