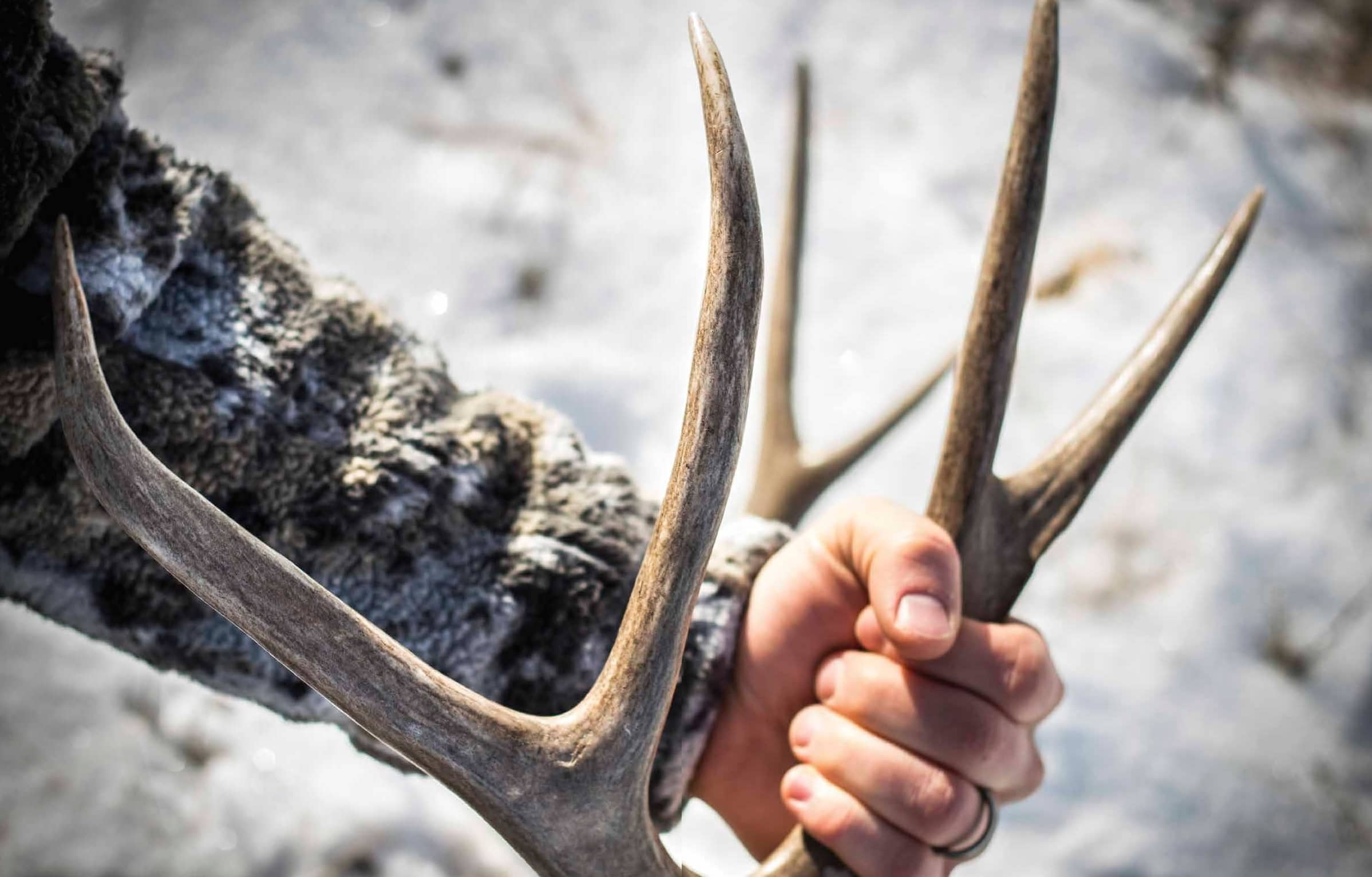 Late Season Buck with a Muzzleloader

Daylight was quickly fading as 16 mule deer trotted across the snow-layered landscape toward a standing cornfield – a pattern I had identified while scouting and hunting for a few days on land I’d gained permission to hunt that borders Nebraska’s legendary Pine Ridge region. I clutched my muzzleloader a bit tighter as I watched the deer from a Double Bull blind I had set up a couple of days earlier.

The December air was dense with moisture, imposing a chilling bite and causing thick vapor with each exhalation. Shivers set in as I waited for a specific buck to appear. The light was fading fast, and doubt was creeping in. My only hope was a last-light opportunity. 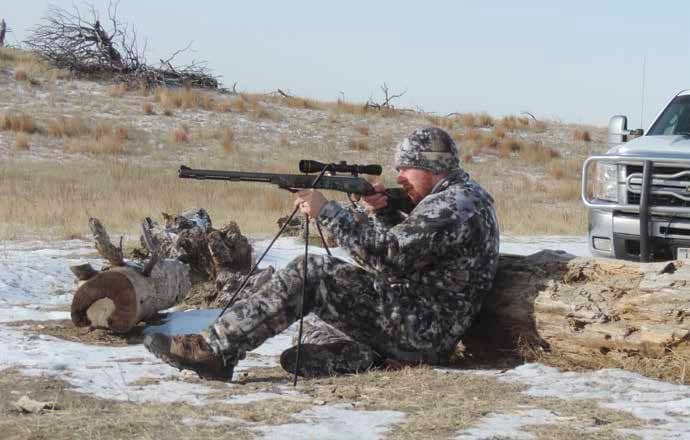 Then the chosen buck suddenly appeared. I raised the muzzleloader to acquire the deer in the scope, and as it paralleled the blind 183 yards away, I grunted to stop it, exhaled and took aim. Just as I began applying pressure to the trigger, the buck started moving again. I relaxed my finger then repeated the steps. This time, the big buck paused a bit longer and the rifle fired – smoke engulfing my otherwise unobstructed view.

This Nebraska deer hunt began a few months earlier in September, during archery season. It was my first time hunting the Pine Ridge area, so I familiarized myself with the public lands within reasonable proximity to the campground where my wife and I parked our fifth-wheel camper. After several scouting outings, we located a big whitetail buck and two solid mule deer bucks. Things were looking great. I hunted for a week, but fickle winds prevented me from hunting my chosen spots. 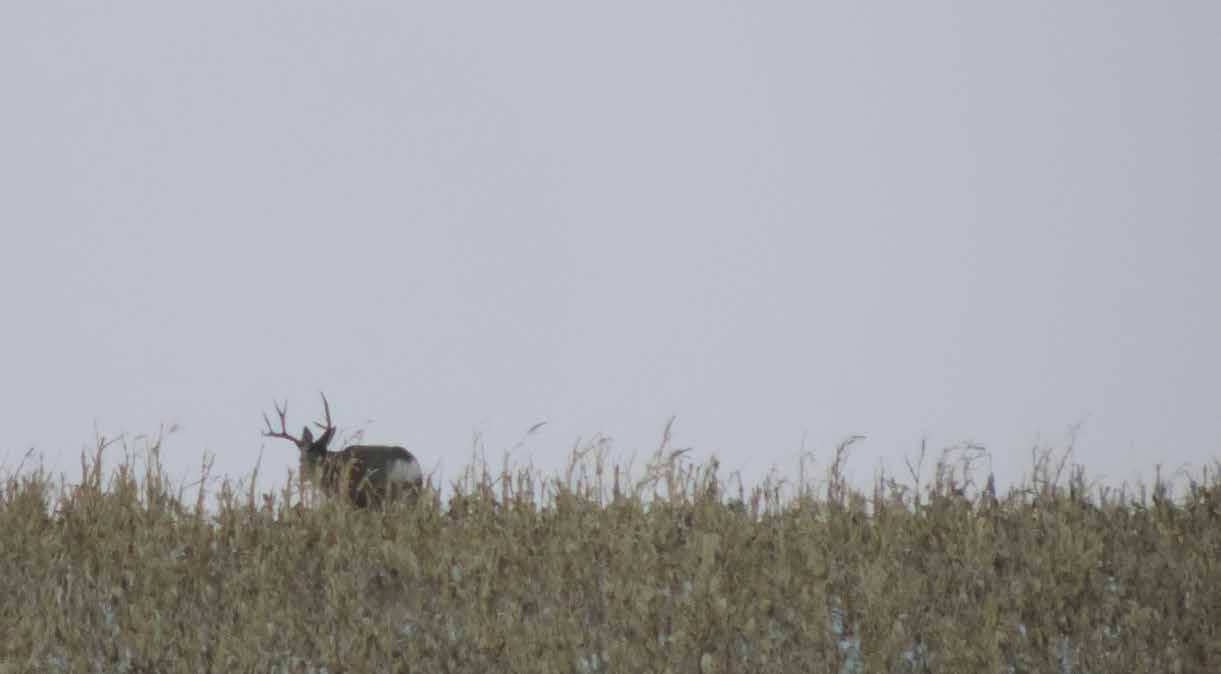 My cousins were hunting elk in Idaho, and they reported that action was beginning to increase, so we left Nebraska. However, we would be back. Idaho came and went; despite many encounters, I didn’t hang my tag on an elk. Likewise, a Kansas deer hunt ended without a buck. It was now the beginning of December and I had yet to secure any meat for the freezer, epitomizing a difficult season.