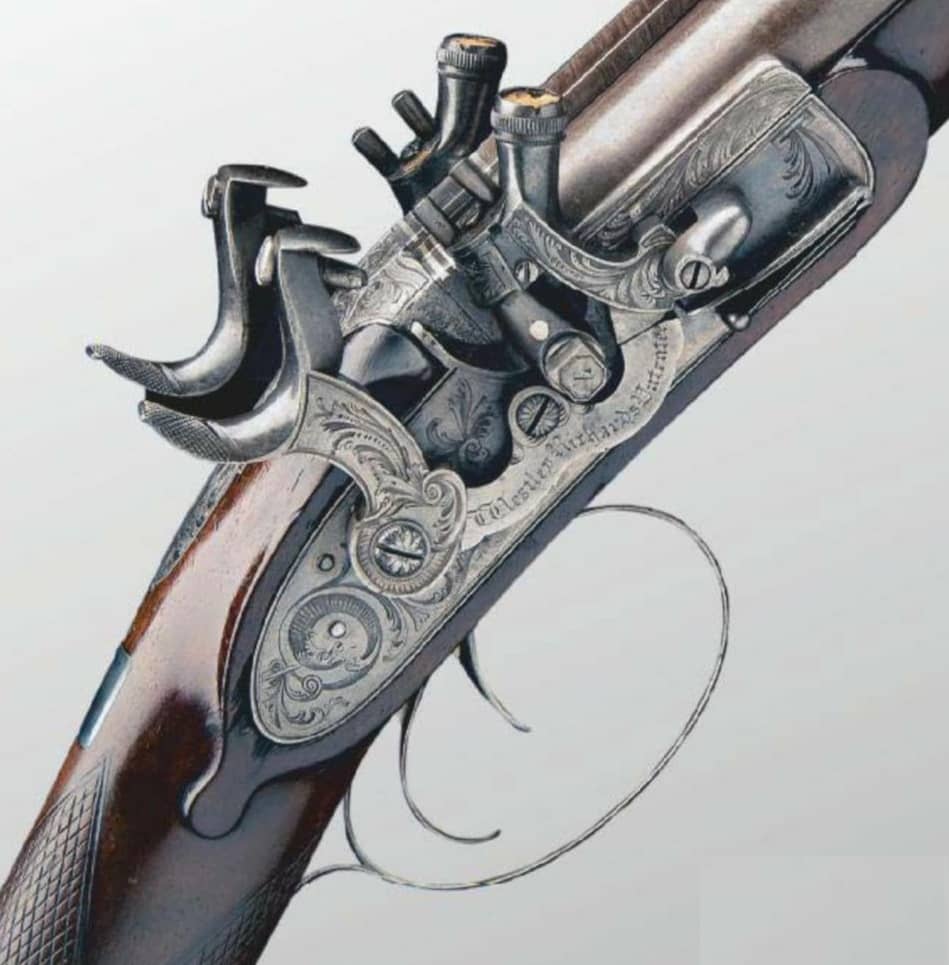 These days, many of us will go our whole shooting career without experiencing a misfire. However, should we be unlucky enough for that phenomenon to occur, nine times out of 10 – if not 99 out of 100 – it will be a fault with the gun that caused it.

Despite the dizzy heights to which cartridge prices seem to have risen today, for the money they cost they are an incredibly reliable item, especially when one considers what goes into making one. An MD of a cartridge company once told me that they would expect a one-in-20 million failure rate, and that was quite some time ago. I fully expect that reliability is even better now. Alas, shooters of muzzle-loaders in previous centuries were not so fortunate and there are many recorded incidents of flintlocks and wheellocks being fired as matchlocks when flints were exhausted or spanning keys lost.

Our ancestors also had another problem to contend with: availability of components.

MORE STORIES FROM SPORTING GUNView All