What Do Guns Really Want? 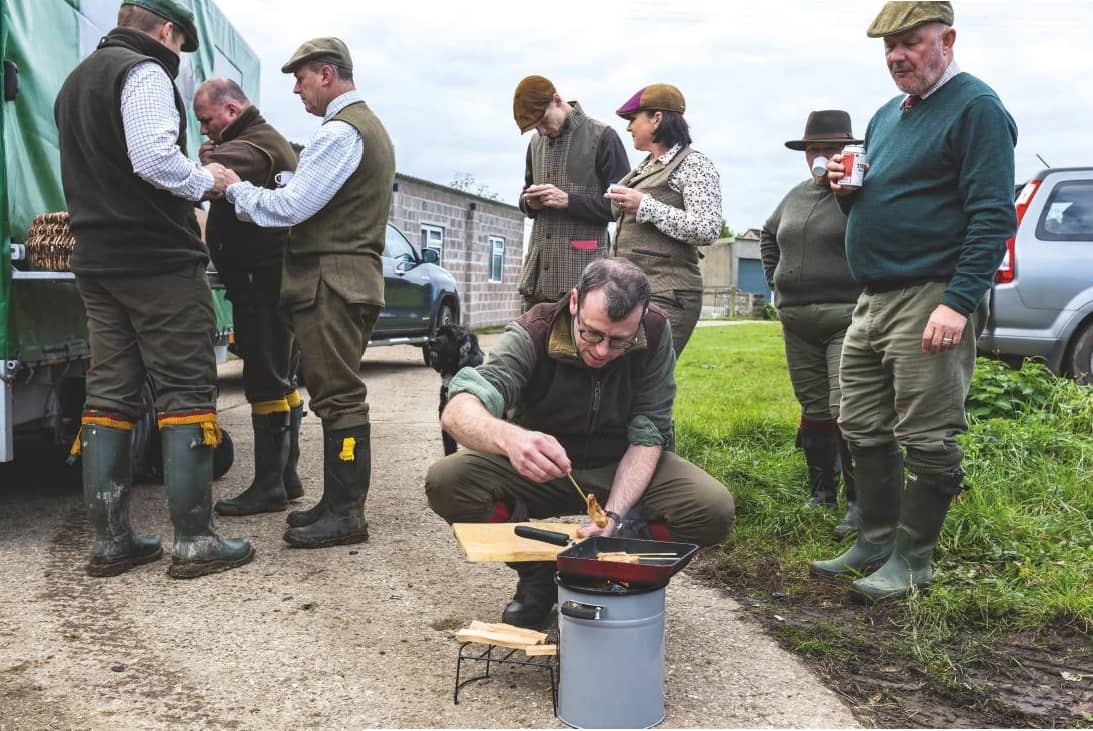 Beautiful scenery, wild birds, a good lunch — so many things make up the shoot day but what matters most? Patrick Galbraith finds out

Patrick Galbraith
In a West Country inn on a crisp autumnal evening, Tim Maddams, whom regular readers will recognise from our cookery pages, tells me that he thinks we need to kick the habit.

“One thing I’m really trying hard with is to sell my days on an experience, rather than on how many birds we’ll shoot,” he explains.

Tim feels that for years we’ve been stuck in a rut of marketing our sport based on bag size rather than the things that make a shoot unique and special.

A while ago, I went to the Isle of Luing to meet a reader who has just launched a shoot in the Hebrides (Unlikely oasis for the French, 16 October). In an attempt to confirm whether his plan of hosting guests for a long weekend — in which they might shoot a rough day followed by a driven day — was a good one, he asked:

“What do paying Guns really want?”

It was a question I couldn’t honestly answer and I’ve been thinking hard about it ever since.

Tim continues: “Clearly, we do need to give some kind of indication,â€‹because I would be horrified if people thought I was ripping them off.” His model at the Cricket St Thomas shoot, however, is that six Guns pay £325 for their ‘ticket’.

“Sometimes you have a team who can shoot quite well and we don’t want to stop them shooting, and other times you have people who have had ample opportunity and can’t get pass 30, but they’re still having a great day,” he explains.

Unsurprisingly, one of the crucial points for Tim is the food he provides. The following day, after two drives showing some very high birds, we head back to the yard we met at for elevenses. On the way, I get chatting to Sue Booth, who shot a spectacular right-and-left on the second drive. She tells me that she only started shooting a couple of seasons ago and enjoys the friendliness of the days at Cricket St Thomas.