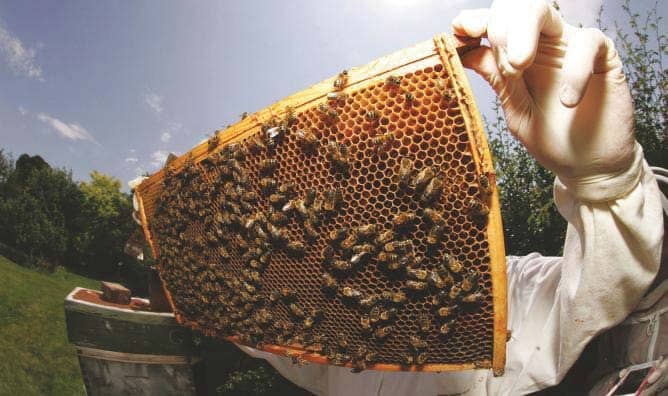 In the 21st century, many old skills are no longer needed; we celebrate those that part of our rich rural culture

It would seem that man — and woman — has always had a sweet tooth. Well, for a very long time anyway. Depictions from 10,000 years ago in Africa show humans harvesting honey and that early record of interaction with the genus Apis simply follows along our path to today.

It is sobering to think that man was ‘keeping’ bees in pottery hives 9,000 years ago. What they did then seems rather harsh in terms of how we treat our bees now — they killed them to take the honey crop. However, we must remember that it was not until the middle of the 1700s that we really understood how a colony functioned. Those early records are mirrored round the world, from the Mayans to the Chinese and, indeed, the Mayans are credited with domesticating a stingless bee. That bee is still being used today in some countries.

I have a feeling that somewhere along the timeline we lost some knowledge before rediscovering it. I may be wrong in that, but those civilisations of thousands of years ago were so skilled in many things.