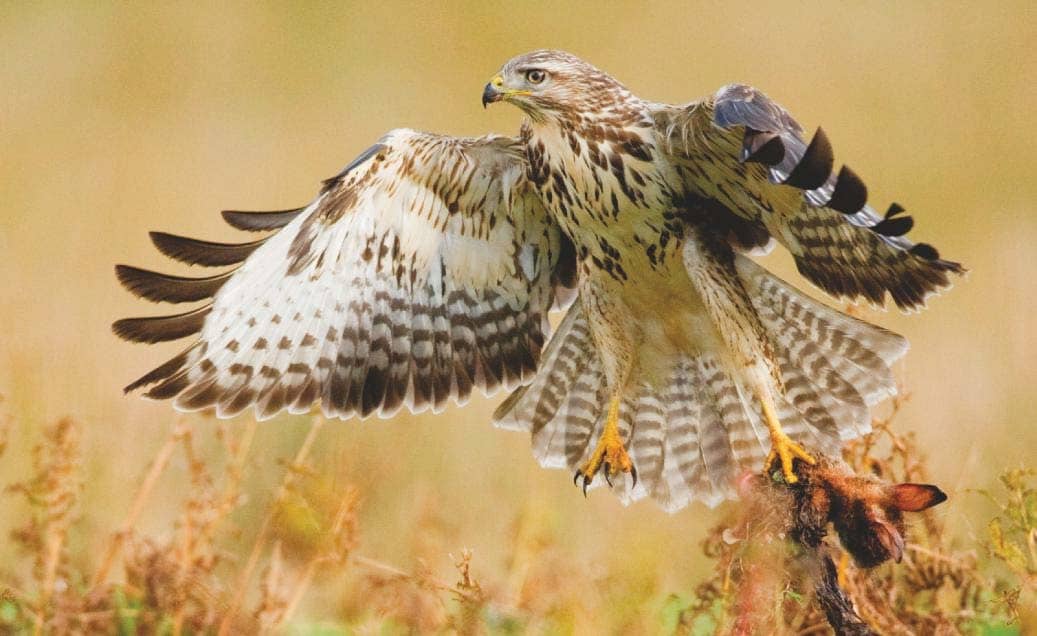 Shooting groups hit back hard as charity highlights 56 alleged incidents, most of which it claims were near sporting estates

Shooting organisations have hit back angrily at RSPB claims that the illegal persecution of birds of prey has spiked during lockdown.

In a blog that was widely reported in national newspapers, the charity claimed that, “It is clear that criminals on some sporting estates, both in the uplands and lowlands, have used the wider closure of the countryside as an opportunity to ramp up their efforts to kill birds of prey.”

The charity published a table of 56 incidents, which it claimed provided evidence to support the claim. However, the table only showed 16 confirmed incidents with the remainder being recorded as ‘suspected’ or ‘other’.