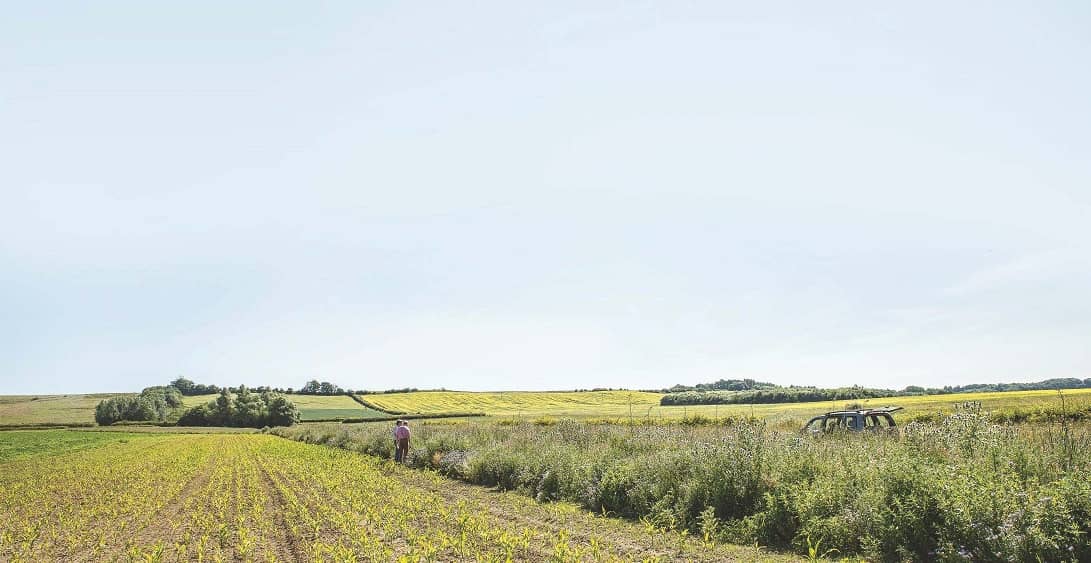 The next shooting season will certainly look different but it is vital to keep everything ticking over, including your crops, says Liam Bell

Most of the keepers and shoot owners I have spoken to have already made up their minds about what they are going to be doing this coming season.

Some have closed their shoots and decided to have a year off, while others are carrying on as normal. But the vast majority appear to be hedging their bets and planning to shoot, while at the same time scaling things back a bit to allow for a late start and the possibility of an extension to the rules relating to social gatherings.

The truth of the matter, though, is that there is so much more to keepering than shoot days. If you let things slip and don’t make any repairs to your pens, control predators and leave your cover crops untouched, it is going to be so much harder to get things going again next year. Indeed, there is a very real chance that some of the shoots that don’t do anything will look at the workload and the added expense next spring and decide not to bother to get going again.

This would be a shame all round, given the well-documented biodiversity gains associated with gamekeeping and a well-run shoot.

Cover crops that are planted as part of a stewardship agreement will still need to be planted whether you intend to shoot them or not — and quite rightly so, given their benefits to farmland birds.