Native Life In A Vanishing Landscape 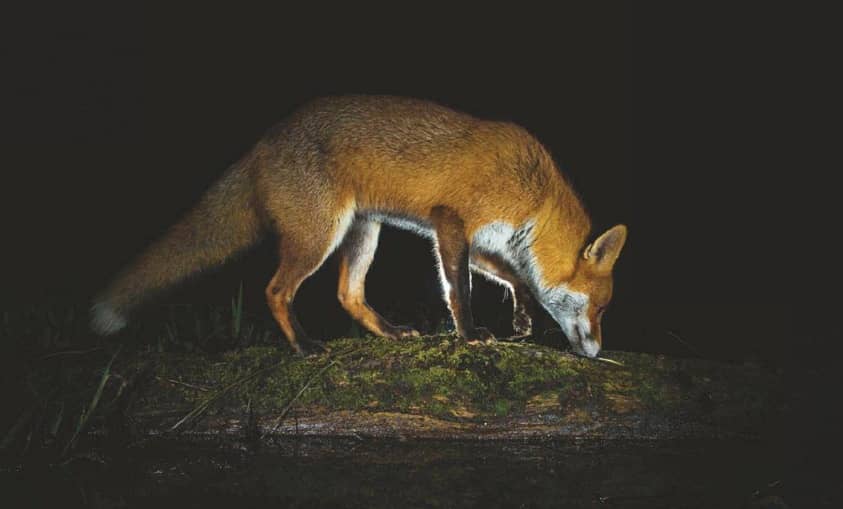 To many the fox is a baby, with dishy eyes and a soul, but to those who deal with the aftermath of his predations, he’s a devil and tinker

The smell of a fox. I’m moments behind him and for a second I forget the weight of the cattle trough on my shoulder. I forget my work and imagine that dark shape slipping through the bracken fiddles like a blade. I’m sure he’s watching me from the high ground. He has run ahead and then turns to study me from a distance with his tail curled over his toes.

There’s always a fox. You can’t do anything in this place without his supervision. He’ll run at first sight, but something in you will pull him up and he’ll turn and stare in quiet fascination. A thousand times I look up and find that I’m being observed, and 10,000 times I never see that sharp enquiry but know it’s there.

We can’t read anything in that cool, yellow-eyed face and he never gives the inch of a hint. So we live side by side and we dress him up with our ideas as if he were a mannequin. Some people say he’s a devil and a tinker. Others make him a baby, with dishy eyes and a soul. But nobody’s right and nobody knows him.

Curlew weave among us, a fox can tie us in knots. There’s light and heady baggage in the business of birds, but we love to be outfoxed. And we forget to question the truth when we hear tales of his latest adventure. A litter of small red collie pups was born at Dundrennan after the bitch ran into a dog fox in the rushes — there’s a long tradition of this in Galloway and the half-bred puppies are called tod’s tykes even though they’re an impossible blend; a fox can’t produce anything from a dog. And I hear there’s a fox that makes a raft from the wracks of drifting seaweed to ride across the bay to hunt the island at Auchencairn. They’re canny beasts.