Getting even with the crays 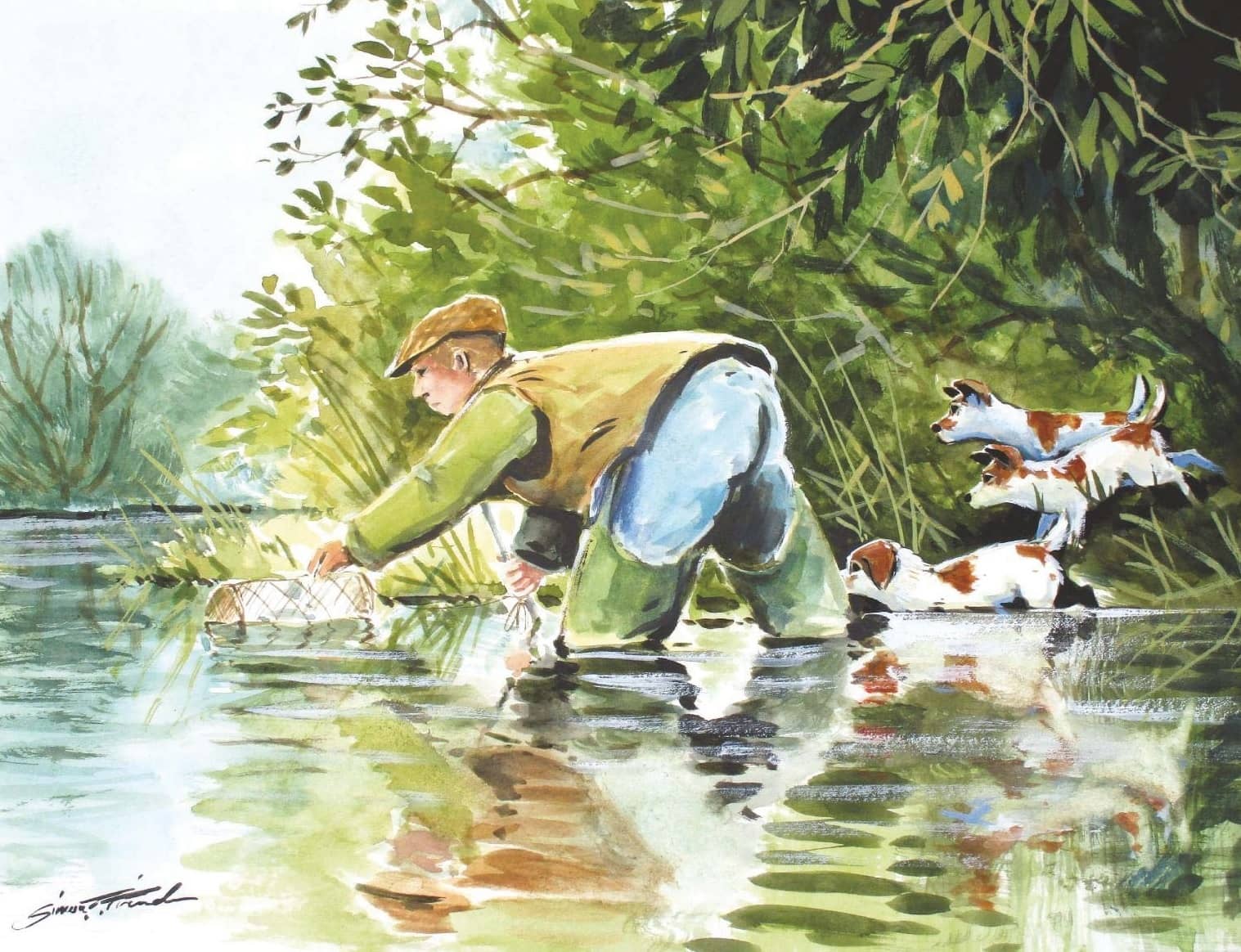 It is early June 2017 and on my little chalk stream an irregular spate of sulphur mayflies are hatching, tearing and pushing through the surface tension before coursing downstream. Bobbing, racing and spinning, faster then slower, it is almost as though they are riding an aquatic waltzer, dodging hungry wild brown trout and passing through the midday sunlight.

This pastoral drama has been re-enacted for thousands of years on our fertile southern rivers, but on this particular day it was overshadowed by my first brush with an illegal alien. A single crushed claw, the leftovers from an otter’s midnight feast, was the clue to an invader from the other side of the pond. It is most certainly not good news for my precious chalk stream beats.

The signal crayfish, Pacifastacus leniusculus, hails from North America and, at 3in to 8in, it is far larger, typically brasher and considerably more voracious than our native white-clawed crayfish, Austropotamobius pallipes. Both share similar freshwater habitats, preferring an adequate depth of moderately flowing oxygenated water, feeding predominately on freshwater invertebrates such as mayfly, caddis and mollusc and spending most of their time sheltered among rocks, tree roots or under the riverbank edge.

The dastardly invader was purposefully introduced to our freshwaters during the mid-1970s as a fast-growing cash crop, with the intention of supplying the lucrative Scandinavian market, which was suffering from a disease known as crayfish plague in its native stocks.

Indeed, I remember the numerous submerged traps set in the flooded gravel pits around my childhood home and recall the seething imprisoned masses of these unusual creatures when the traps were lifted for collection by the dealers. These men often also bought the eels waylaid during their moonlit migration runs, these valuable tourists being the perk of the estate riverkeeper who patiently passed on to me so much knowledge and appreciation of natural history.

As with mink, Himalayan balsam, muntjac and grey squirrels, the introduction of signal crayfish rapidly followed the well-trodden path from a quick money-making wheeze to a burgeoning environmental catastrophe. The American cousin proved to be an efficient carrier of crayfish plague, able to infect the native crayfish that it was also outeating and out-breeding. It could justifiably be considered a plague in its own right.