Elusive ptarmigan at the top of the world 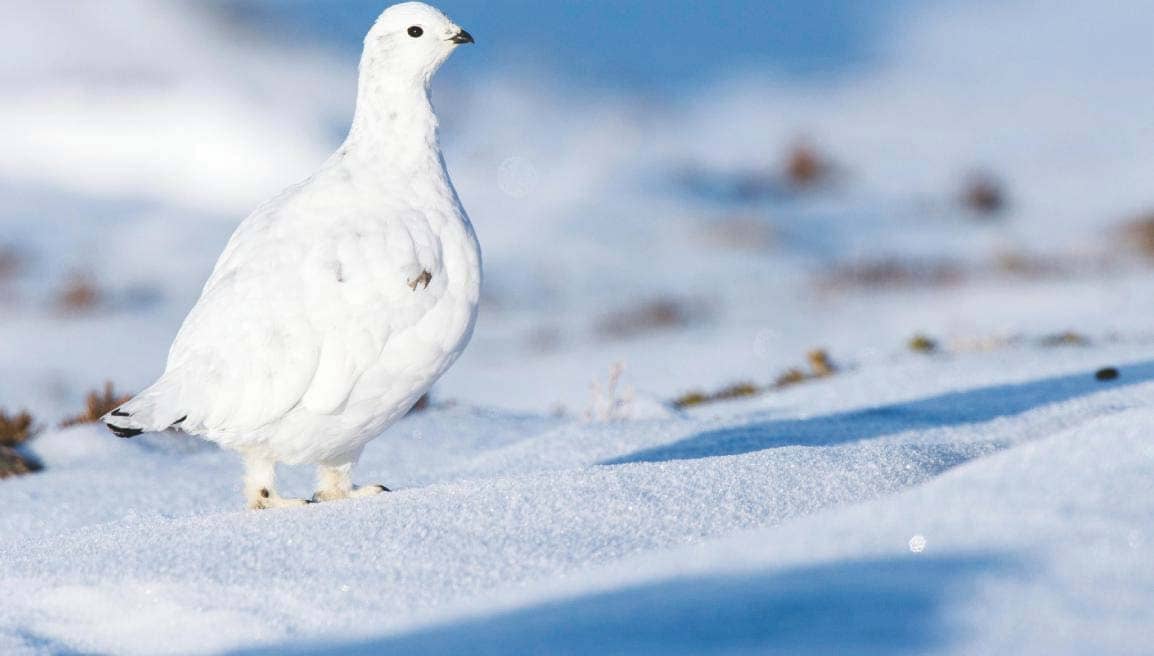 Plentiful in Victorian times but now rarely shot, the ptarmigan offers a sporting challenge like no other gamebird, says David Tomlinson

Of all the gamebirds on the quarry list, there’s none so little known nor seldom shot as the ptarmigan. It may have the same open season as its more familiar cousin, the red grouse, but its favoured terrain — the high tops of Scotland’s tallest mountains — ensure that ptarmigan are never shot by chance.

In the Cairngorms, it’s rarely found below 1,200m, in the north-west Highlands 800m and only in the rugged hills of northern Sutherland is it found as low as 200m. Ptarmigan shooting is not for the faint-hearted.

Victorian sportsman Innes Shand wrote that he saw little to commend ptarmigan shooting other than the scenery and the sublimity of the views, adding that there was always the risk of a sprained ankle or even a broken leg.

Ptarmigan are generally unused to encountering man, so can often be remarkably approachable, and Shand lamented that on days when the weather was settled, the birds either sat like stones or ran among the rocks like red-legged partridges. When the weather was wild and the wind boisterous, the shooting was more of a challenge but Shand was happy to settle for the view and go home.

My own experiences of ptarmigan confirm their tameness. They will often squat as if assuming that their beautifully cryptic plumage renders them invisible, as it often does.

There’s a classic painting by the celebrated bird artist Archibald Thorburn of ptarmigan shooting. Captioned ‘Where are they?’, it shows a gillie pointing out the crouching covey to the Gun, who is looking hopefully in the wrong direction.

Few people knew ptarmigan as well as the Scottish ecologist and mountaineer Dr Adam Watson, who died last year at the age of 88. He wrote: “When the weather is very severe, with heavy gales, the birds are unwilling to take flight, and they crouch low near the ground facing squalls or sudden waves of drifting snow. Ptarmigan are tamest on sunny calm days, and in such conditions they often allow a man to come within a few yards before flying.”