Dogs That Pick — And Choose 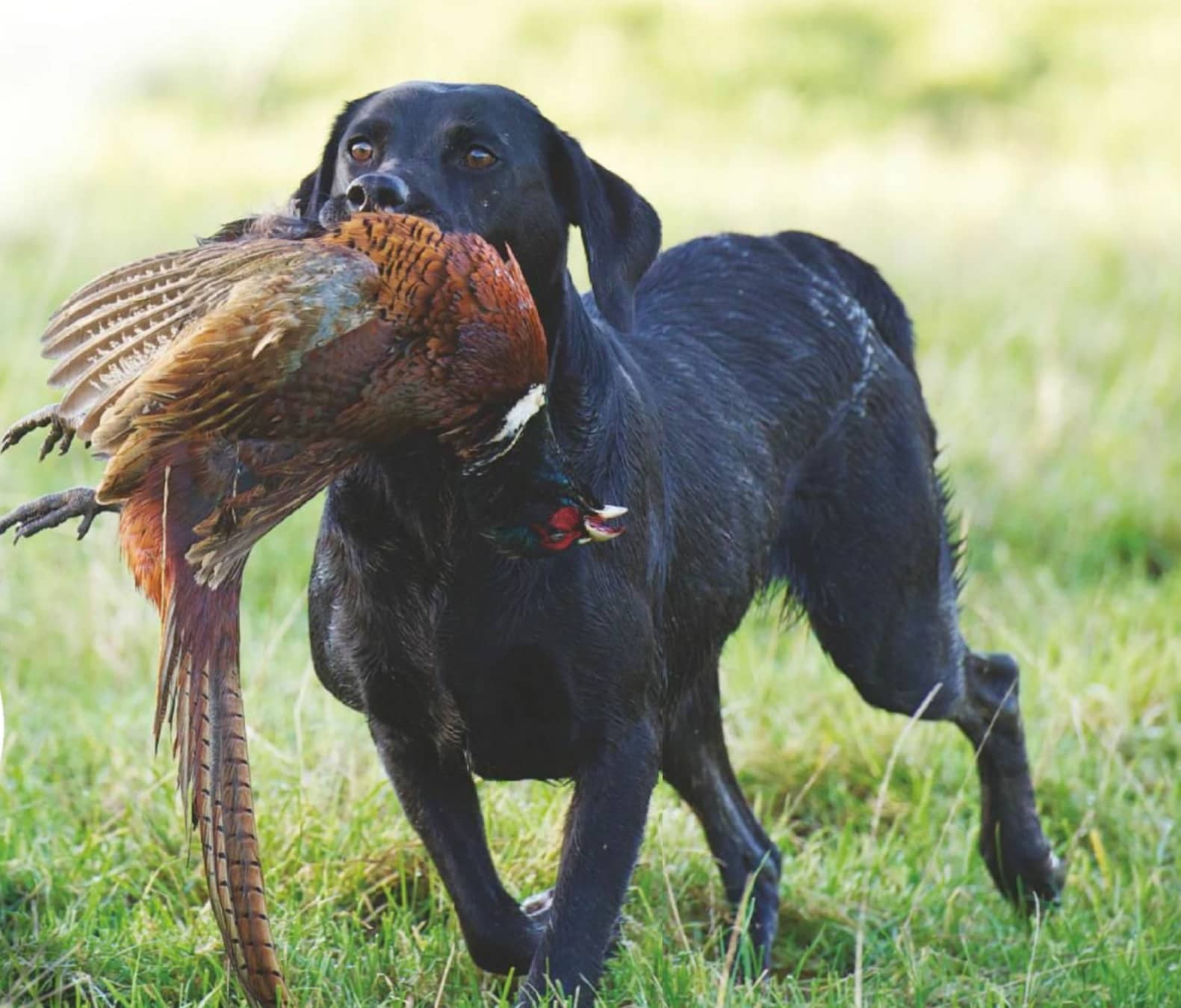 Out-of-control peg dogs on a shoot are bad news for all concerned. If your dog is not up to the job, leave it at home, urges Ellena Swift

We have a responsibility to ensure anything we shoot should be quickly and efficiently picked. While there are capable teams of pickers-up, it is often quicker for the dog at the Gun’s side to pick the shot bird. They are in a better position to mark it and the dog only has to focus on its owner’s birds, whereas a pickerup’s dog has an entire line of Guns.

There are many people who shoot who either do not have the time, skill or inclination to train and handle a dog. This is personal preference. For me a big part of a shoot day is working your dog.

So is a peg dog a blessing or a pain? As a picker-up, when I see a Gun turn up with their own dog I have mixed emotions. A lot can be discerned from walking to the first drive. If I see a Gun unloading his lead, dog anchor and subsequently get dragged to the peg, that normally indicates how the day is going to go. It invariably means the dog is unsteady on peg.

If a handler cannot control their dog when it is only a few inches away, they have even less control when it is further away hunting. This can make for a very long and infuriating day for a picker-up. I always speak to any Gun with their own dog before the day starts, politely asking what they would like left for them to pick. If I cannot speak to them I leave all their dead birds and only pick the runners.

Some Guns are content with only picking one bird per drive. Others might have a young dog on peg and simply want it to watch or have one very simple retrieve. Others may like to pick all their birds. This is a Gun’s choice and their right, because without them there would be no day.

A picker-up’s priority is to pick all wounded game first. However, sometimes the Guns cannot pick all their dead game — if, for example, they have to rush to the next drive, or if there is a fence or road preventing them from sending their dog. In this case the pickers-up are left to collect the dead game as well.