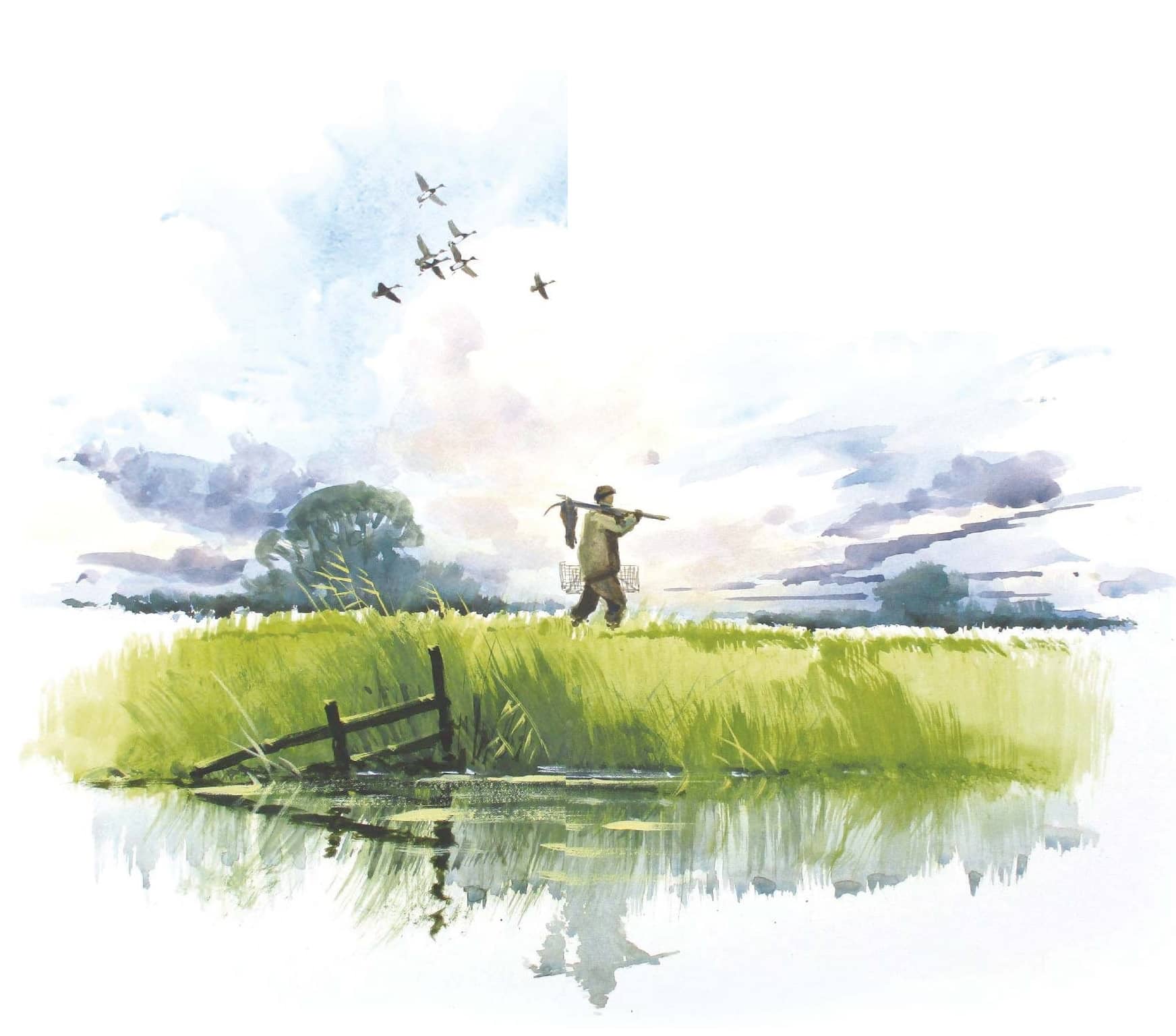 Now the subject of rare UFO-like ‘sightings’, coypu were commonplace in their 1950s heyday. G Lorne examines the rodent’s rise and fall

G Lorne
Of all the creatures that ever wandered into our village, I would think that the coypu was the strangest that I ever witnessed. Originating from South America, the coypu is a semiaquatic rodent that was brought to the UK in 1929 to be farmed for its fur. At that time, it was a valuable fashion accessory known as nutria.

It wasn’t long before there were escapees from farms in Sussex, Devon, Hampshire and Norfolk, and by the 1930s the coypu had begun to breed rapidly in the wild. An adult female could carry at least two litters each year and, with up to 13 young in each litter, their numbers simply rocketed.

For some reason, it appears that the coypu reproduced far better in the wild than they ever did in the captivity and protection of the nutria farms.

These giant vegetarians had no natural enemies in the wild and, at first, were treated as little more than a curiosity. As they ate their way voraciously through the vegetation that clogged the dykes and drains in vast areas of the fens and broads, they were, for a time, considered to be quite an asset.

Several species of waterfowl benefited from the improved habitat, as did the Marshman and pleasure boaters who could now navigate areas that had been impenetrable since World War I, when a shortage of manpower had seen the dykes become neglected and overgrown.

It was during World War II that fresh interest in nutria was instigated, mainly due to the rationing of clothes. Subsequently, a fur dealer offered 30 shillings for each coypu pelt and there were soon few Marshman who were not enthusiastically cashing in on this lucrative market.

The arctic winter of 1947 had a severe impact on coypu numbers, but by then the bottom had fallen out of the fur trade, and the survivors were again left unmolested. A succession of mild winters during the 1950s saw such a rapid resurgence in numbers that the coypu was put on the vermin list by the Ministry of Agriculture, Fisheries and Food (MAFF).

One problem was the coypu’s tendency to excavate burrows in riverbanks, which caused considerable undermining, while their population explosion forced many coypu into leaving the marshes in search of food.

My father was one of the first in our East Anglian village, in the ‘barley belt’, to encounter a coypu. During the early 1950s, some eight of the 34 acres of parish land that he farmed was overgrown common with several ponds and boggy patches.