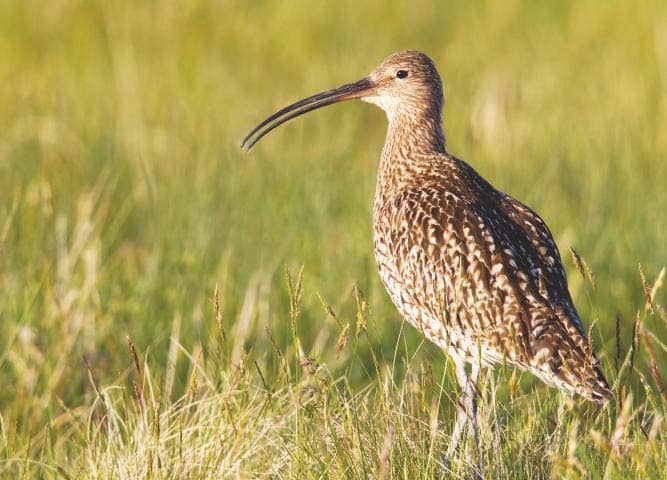 Nature is said to work in peaks and troughs, and 2020 is looking like being a bumper year for curlews. Now all they have to do is survive...

Despite gloomy headlines and tales of decline at a national level, 2020 seems to have been a bonanza year for curlews in Galloway. Having found five broods of young curlews over the past week, it’s worth pondering how this came to pass.

I was under the impression that dry conditions in April and May meant that our moors were too dry and hard for adult birds to feed. The ground felt powdery, and a huge wildfire raked our heather away in a single swoop. I made the assumption that all nesting attempts had been cancelled or postponed until 2021, but the truth is that adult birds often seem to ‘vanish’ during incubation and my pessimism was proved wrong.

Five broods might sound like plenty, but that tally is drawn from an extensive piece of hill ground where curlews used to produce 15 or 20 broods in a year. It’s all relative, but relativity works two ways when you think that this year is the best we’ve seen in more than a decade.