By hook or by rook 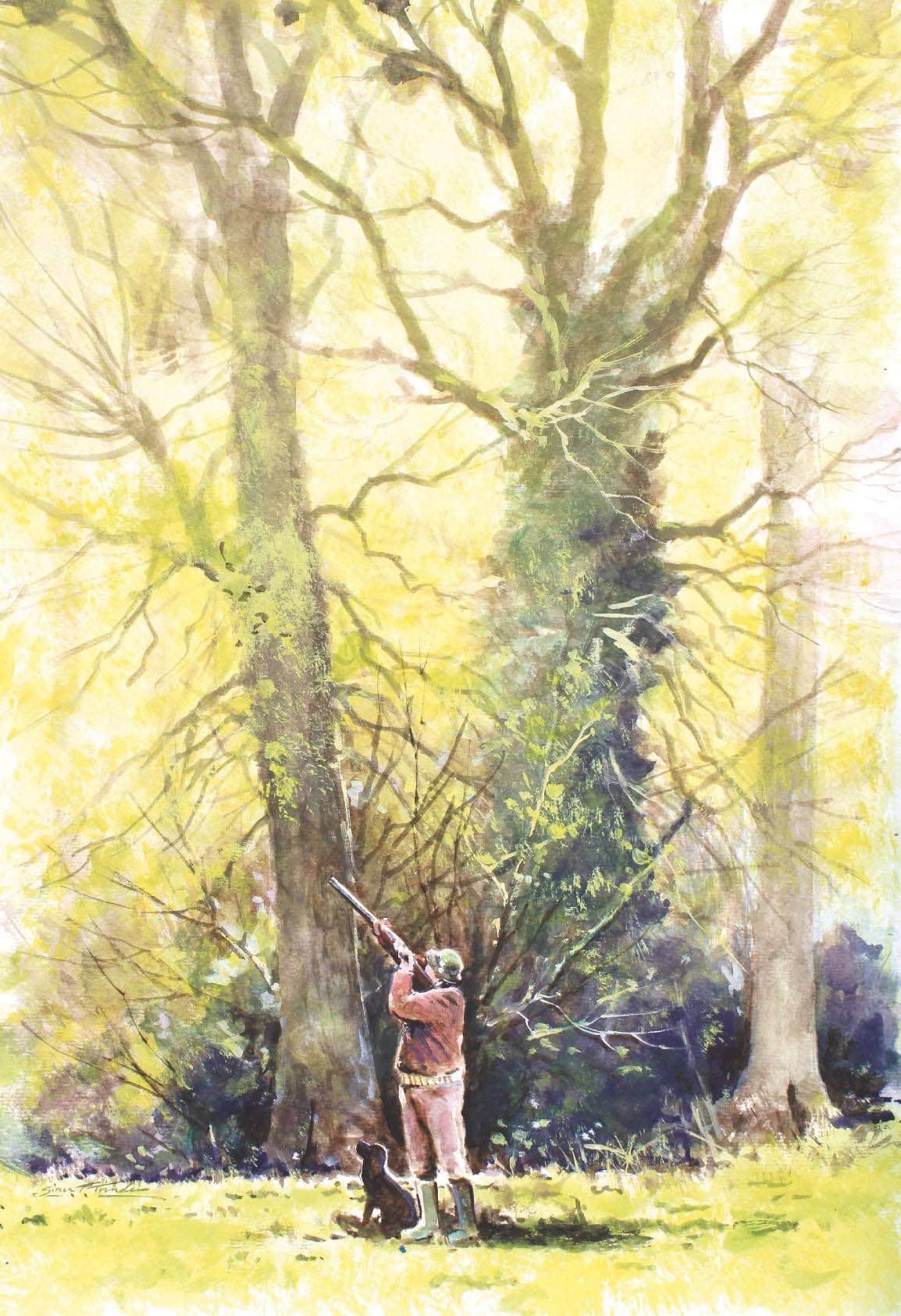 How easy is it to shoot the famous ‘four and 20 blackbirds’ and is rook pie a ‘dainty dish’? Jamie Tusting is determined to find out

My three newly acquired Welsummers pecked avidly at the sourdough crumbs I gently tossed into the coop. This was my third attempt at a sourdough and the third failure. Somehow, I just don’t have the knack. The chickens, however, are thrilled that I am a terrible baker and enjoyed the bread much more than their usual layers’ mash. I had been sold the hens on the promise that they were on the point of lay, but it had been a couple of weeks and there was still no sign of an egg.

To me, if a hen is not going to produce eggs, then it would be much better being put in a pie, alongside some leeks and creamy mushroom sauce. My girlfriend, though, has made it very clear to me that these are pets and not to go in the pot.

It was just as the last morsel of bread was gobbled up that a rook flapped gently past, landing rather precariously in a lime tree nearby. The nursery rhyme Sing a Song of Sixpence popped into my head and I whistled it merrily as I returned to the house and kicked off my boots; wasn’t that a dainty dish to set before a king? I wondered if the four and 20 blackbirds referred to in the pie were actually rooks.

Typically, rooks nest in large colonies and lay their eggs in early March. By mid to late March, the young start to hatch and about a month later begin to fledge the nest.

It is at this time of year that you began to see the fledgling rooks venturing out for the first time, where they become known as ‘branchers’. They start with little expeditions hopping up and down the branches of the tree around the nests, but still not quite ready to make that first leap of faith into the air.

The Glorious Twelfth of May is often cited as the perfect day to shoot the branchers, when they are of a good size but haven’t quite managed flight. Historically, rook shooting was undertaken as a social sport, with large numbers of people taking part. In the Victorian era, rook rifles were even developed specifically for the shooting of branchers, with low-velocity rounds being used to kill the bird but not do too much damage to the meat.