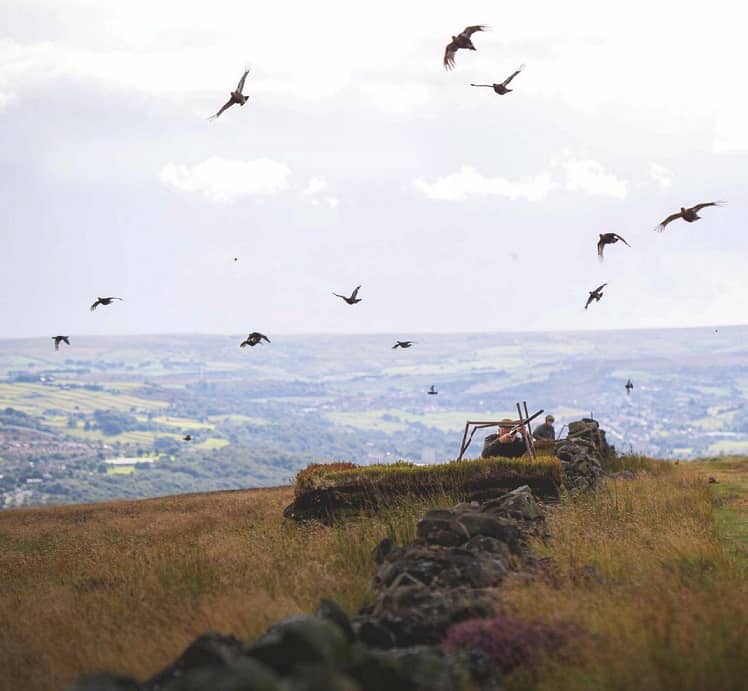 A promising number of testing grouse got the shooting season off to an encouraging and lively start on Yorkshire’s Bingley Moor, one of our finest sporting landscapes

A kestrel hovered above us as the shoot briefing began. Edward Bromet, our host, welcomed in the new season, the Twelfth and the Guns to Bingley Moor under the management of the Bingley Moor Partnership.

Guns pulled from a deck for pegs and, under the watchful eye of headkeeper Simon, the beaters, flankers, underkeepers and dog handlers took flight to ready the first drive. A two-minute drive landed us on a gently sloping edge. In the valley below lay Bingley and on the horizon loomed the dark shape of Pendle Hill.

I was going to be sharing my day with Philip one of the shoot's old hands and, on the opening day of the season, the only man brave enough to share his butt with a stranger to witness an off-season’s-worth of potential rust and bad habits. But with his Purdey in hand and 59 grouse seasons behind him, he felt equal to the task.

The Guns lay eerily quiet, knowing the acrobatic skill of the grouse on this moor as Ed, on our neighbouring butt, began a 1950s-style calisthenics routine followed by some necessary dry mounts of his gun. 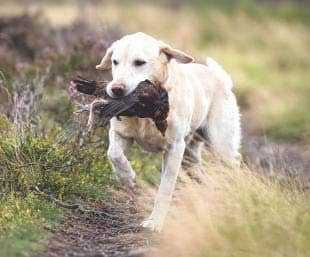 A buzzard soared overhead as beaters, spaniels, pointers, labradors and an old, yet determined, terrier pushed forth. The ground ahead started to move. A covey of six grouse took flight, quickly hitting top speed with the wind at their backs.

They picked their moment well, managing to break the line without a single shot being fired in front and two desperate efforts leaving them untouched as they built ground behind the Guns. Shots rang out further down the line, with the odd bird beginning to drop. A single grouse hammered its way down Ed’s throat and, with a clean miss, it was pushed up to us, allowing Philip to dispatch the ‘crosser’ with his first barrel.