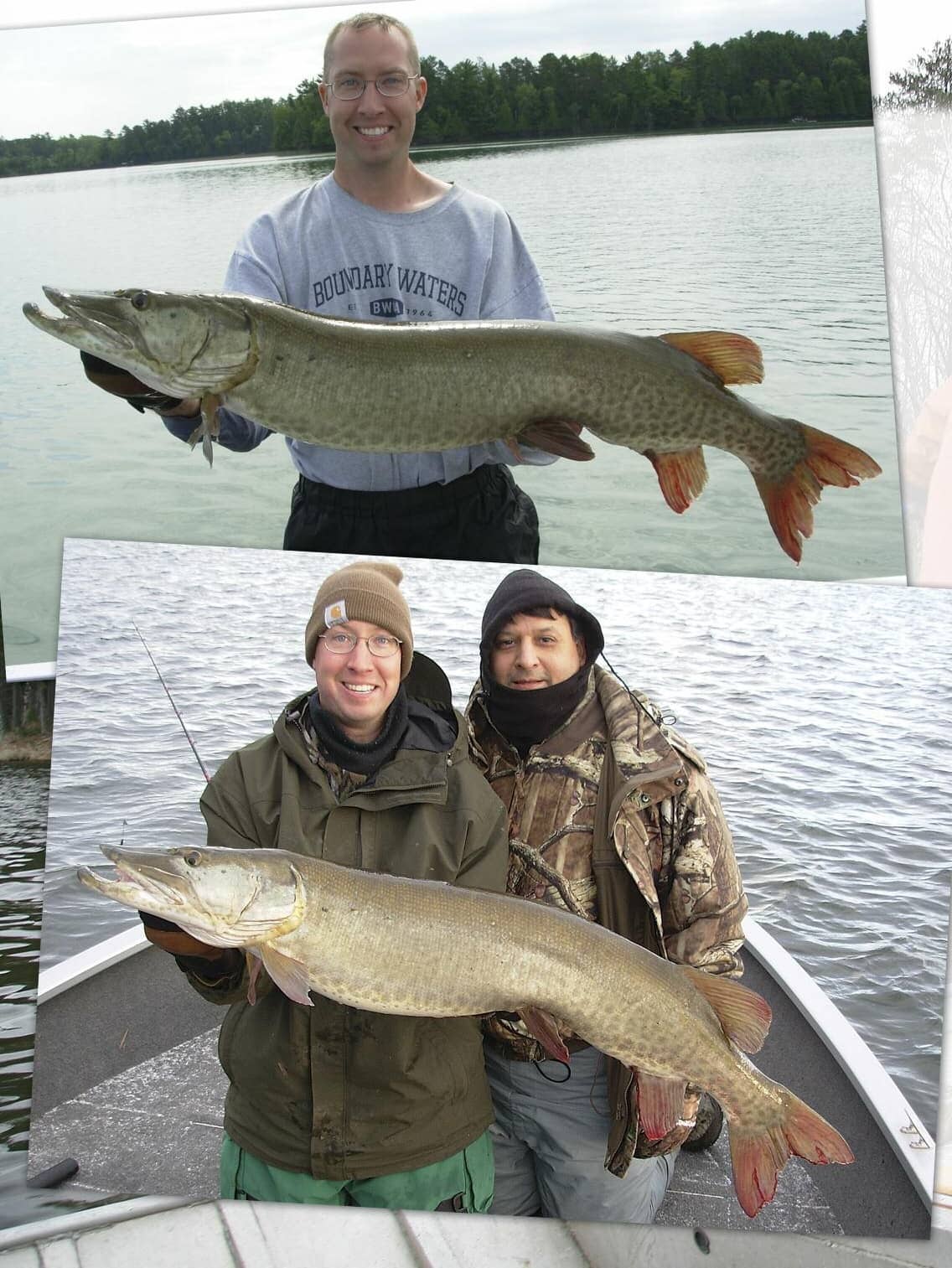 This article outlines another example of the great things that can happen when anglers and scientists work together. It also, illustrates cooperation between scientists. îis effort is a direct result of a friendship developed through common interests during my undergraduate education at the University of Wisconsin-Stevens Point. îe author of this article has been musky fishing for a long time and had a hand in my initial foray to chase muskies in Canada some 18-plus years ago. During my life I have been fortunate to work and play alongside some great people, including Matt. Enjoy his article. — Jordan Weeks.

Fisheries managers are continuously challenged by trying to balance budgets and staff time with the species they need to sample. Huge factors are how often the species need to be sampled and how much time is spent doing so. As a result, biologists continue to look at ways to efficiently use staff and available funding to collect quality data. An example of this was a study conducted on Baby and Man lakes in which angler volunteers were incorporated into the study design to evaluate the status of a muskellunge population.

Baby and Man lakes are located in the Leech Lake watershed in north-central Minnesota and had a native muskellunge population. By the 1960s, anglers indicated there were declines in the number and average size of fish in these two lakes. Similar statewide trends resulted in changes to the statewide possession and length limits. A statewide propagation and stocking program was also initiated, and Baby and Man lakes were stocked with muskellunge throughout the 1970s. In recent decades, anglers with historical perspective indicated overall numbers of fish on Baby and Man lakes had improved since the 1960s but the number of larger fish remained low. Management goals in Minnesota include managing muskellunge populations for “trophy” angling opportunities. Continued concerns resulted in a desire by biologists and anglers to obtain better information to make future management decisions. To collect the information, biologists sampled muskies using trap nets and electrofishing, while anglers took information from their catch during the fishing season.

Biologists first assessed the use of genetic material (i.e., DNA extracted from fish scales) as an alternative to external numeric tags for identifying individual fish. Traditionally, some type of physical tag is applied to an individual fish when estimating population size, evaluating stocking efforts, monitoring movements, determining spawning locations and home ranges, and assessing age and growth. However, tag loss, tag reporting rate, and the misreading of tags are all common concerns. Due to their long lives, muskellunge evaluations may require tags to stay in the fish for 10 to 20 years, which further complicates the issue.