How Musky Fishing Changed My Life 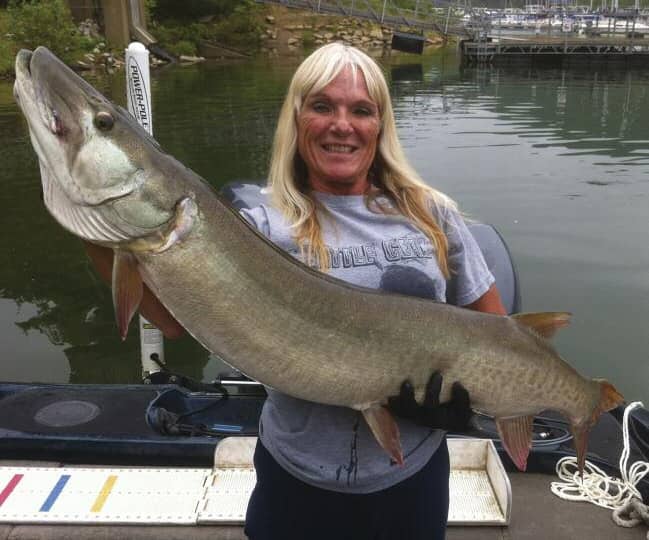 When I was a little girl I drove my father crazy begging him to take me fishing. What I didn’t realize was that part of the reason it drove him crazy was he often had to cross the creek to get my line out of a tree on the other side! Being a great father he did it, so I thank him and his mother for my love of fishing.

Back then, we fished for whatever would bite on redworms and nightcrawlers, so I didn’t get into musky fishing until 2000. At the time I was dating a guy who enjoyed fishing as much as I. After watching a lot of musky fishing shows, we headed to Lake of the Woods to try our luck. We caught a lot of pike but no muskies. After going to LOTW we started going to Cave Run Lake in Kentucky where I caught my first musky, and I have been hooked ever since. After scheduling trips more and more often, I finally moved to Cave Run Lake a few years ago.