Get Jiggy With It 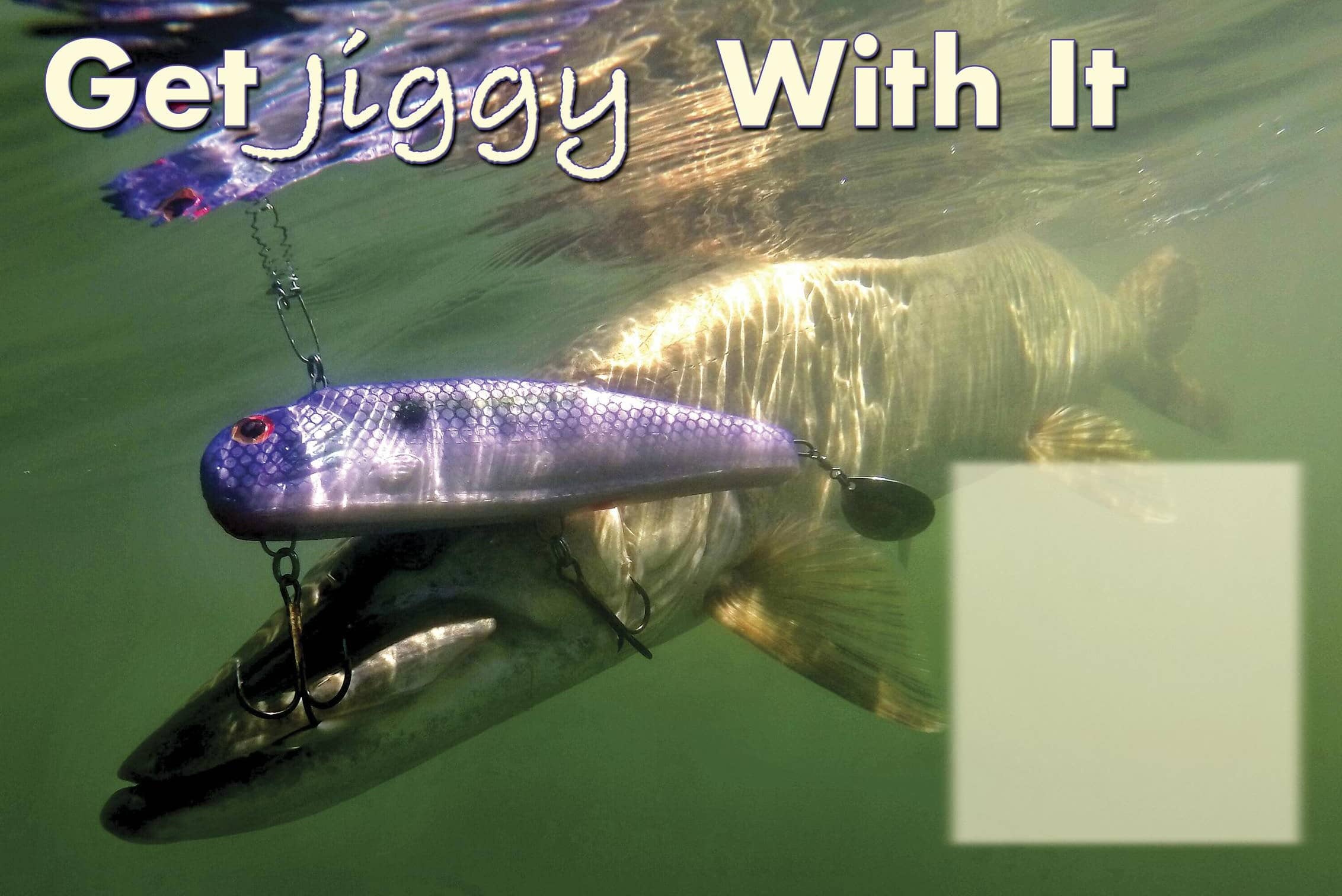 When Muskies Won’t Move Much For A Meal, It’s Time To Go Vertical With Your Presentation

The warm spring air was a refreshing change from the chill of winter. The warmth was great for us, but it put the muskies in a loving mood and made fishing for them difficult. With the fish squarely in spawn mode and a tournament upon us, my father and I decided to throw our gameplan out the window and do what has worked for us in tough conditions in the past.

I started the motor and drove straight to a spot which has an inflow with baitfish congregated in the area, and ten minutes later a 391⁄2-incher was in the net and we were on the board. While not a huge fish, it was the only one we contacted during the tournament and enough to secure a third place finish. It also reaffirmed my belief that when fishing is tough, it’s time to go vertical.

Vertical jigging has been a staple in my boat for many years and has become my go-to tactic when conditions are less than ideal. This does not mean jigging will not work at other times — because it will — but it really shines above other tactics when the bite is tough.

When musky activity is low due to weather conditions or spawning, the fish refuse to move much for a meal. However, a bait repeatedly jigged in front of a musky will more often than not arouse its curiosity enough to get it to strike.

Another time I prefer jigging to other tactics is when baitfish are concentrated in small areas (such as in the anecdote above). Many times I’ve found a school of shad, bluegills or crappies in specific spots, be it a laydown, standing timber or creek mouths, and “typical” tactics of casting and trolling only result in a follow or two and lures snagged in the trees. But a slow, controlled drift through the same area while jigging often results in multiple muskies.