A Perfect Cure For Cabin Fever 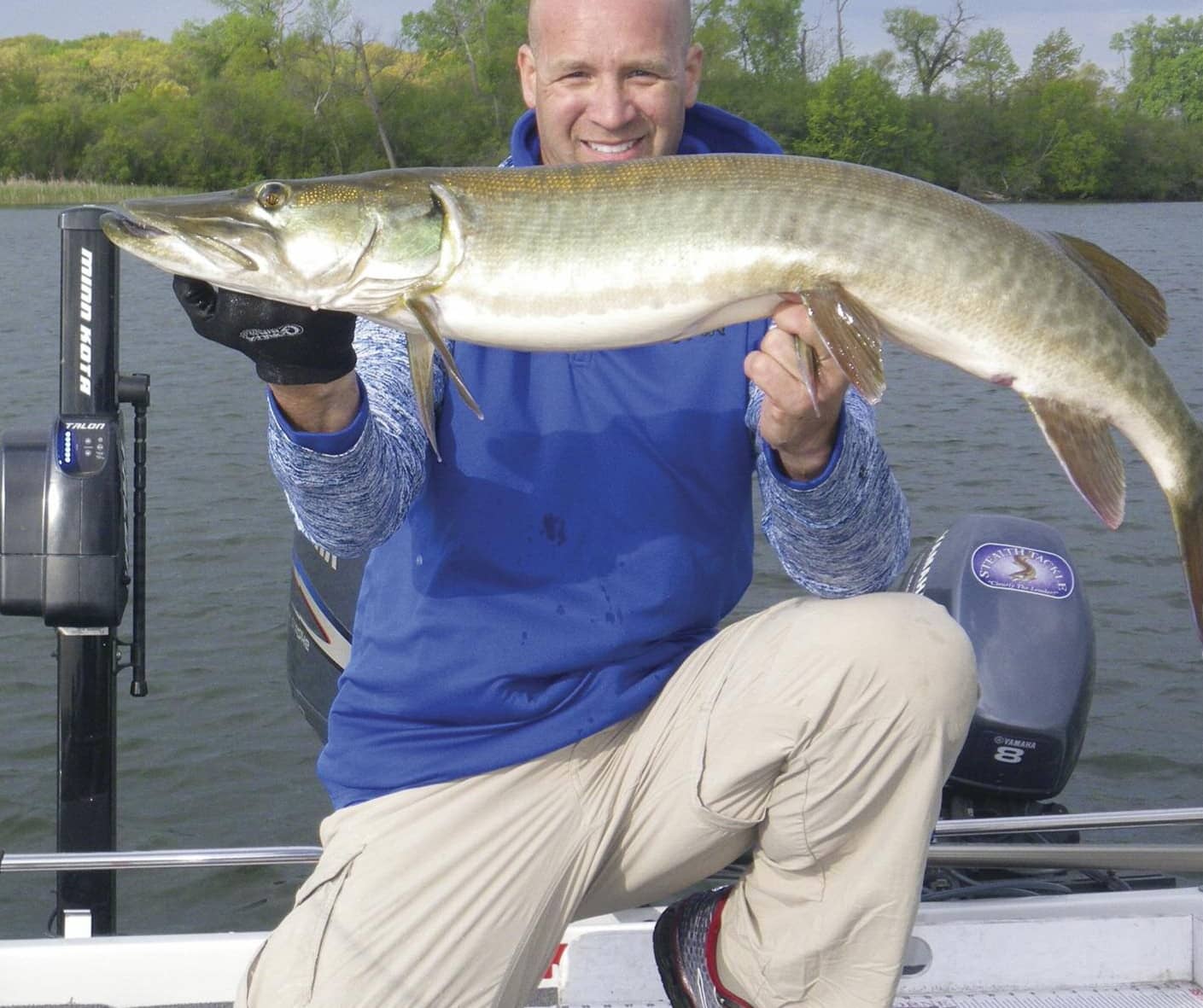 Winters in the upper Midwest aren’t for the faint of heart. Bitter cold, ice, snow and, worst of all, having to look at your boat sitting idle in your garage for months until musky season opens again. Here in Wisconsin, that magical time of year occurs in May, but there’s a catch — there are two different season openers.

For muskies in the northern zone (all waters located north of Hwy. 10), musky season opens the Saturday of Memorial Day weekend. But for anglers willing to think beyond the traditional waters to the north, musky season opens almost a full month earlier in the southern zone (south of Hwy. 10) coinciding with the statewide fishing opener on the first Saturday in May. While the waters may not be as famous, there are loads of muskies including some giants in the southern zone.

Early season musky fishing success depends on the weather and how anglers adjust to those conditions. I cannot remember when back to back season openers had similar water conditions. Take your pick – low water, flood stage, record air temperatures and the classic favorite — rogue snow squalls — I’ve fished in them.

As my friend and southern Wisconsin musky guide Todd Forcier (forciersguideservice.com) points out, “Catching muskies in early May starts first and foremost with water temperatures as they ultimately dictate musky location. Depending on what Mother Nature gives us in the spring, your game plan must evolve to adapt to the conditions at hand if you’re going to catch fish.”