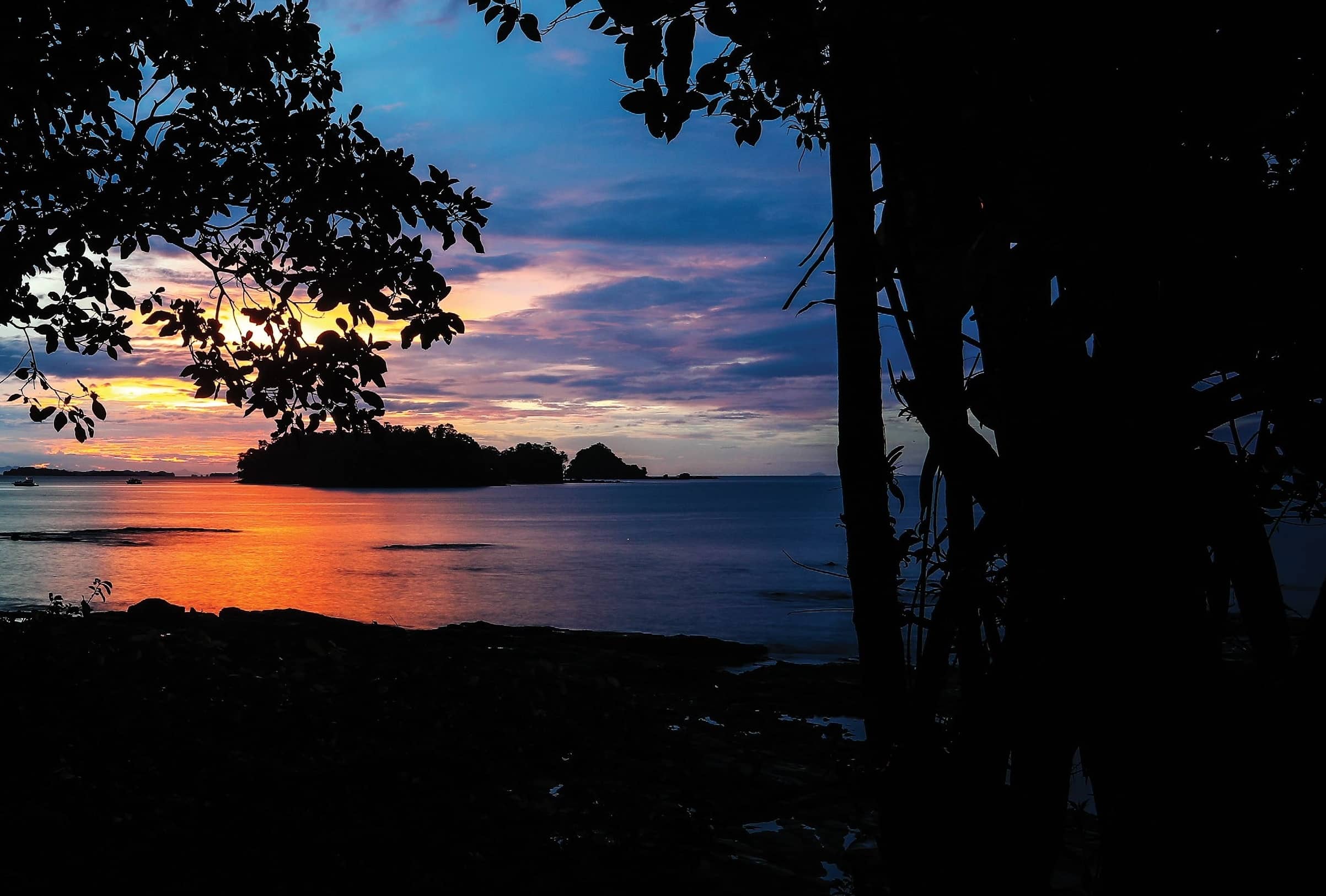 CONNECTING TWO MASSIVE BODIES OF WATER, the Panama Canal is a marvel of the modern world that forever changed trade routes across the high seas. Its tumultuous construction led to major economic growth, yet the canal-zone jungle was rife with disease. In completion of the daring project carved out of the tropical isthmus many obstacles were overcome, with yellow fever one of the greatest adversaries. While it is no longer a threat to modern society, initial symptoms of this viral disease comprised backache, muscle pain, nausea and fatigue.

Ask a group of avid anglers to define the most determined fish in the sea and votes will likely stack in favor of the Thunnini tribe, with drawn-out fights resulting in symptoms strangely similar to the scourge of the canal’s construction—backache, muscle pain, nausea and fatigue. While flats fishing enthusiasts argue bonefish are superior pound-for-pound and marlin maniacs think anything lacking a bill is bait, tuna unquestionably pull harder for longer than any other sport fish. Breaching billfish are certainly formidable predators, but their airborne antics are taxing and limit endurance as they exert unnecessary energy in attempt to shake the hook. Tuna have a completely different strategy and simply sound for the depths in hopes you run out of backing. 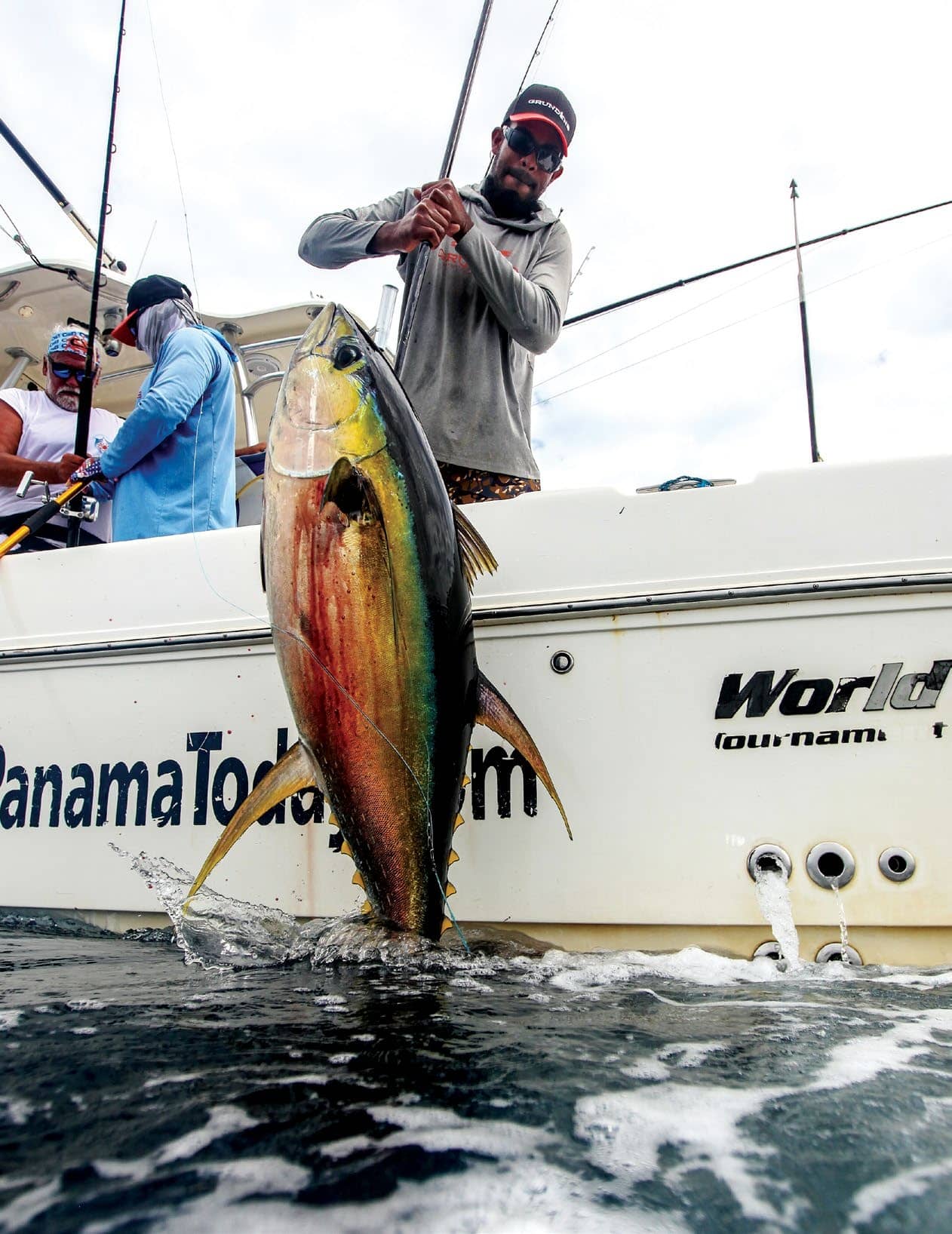 With reliable seasonal migrations of schooling tuna along the famed Gulf of Chiriquí, anglers are now threatened by yellowfin fever amid pristine and remote jungle landscapes. This easily diagnosed malady is difficult to cure and after a trip to Sport Fish Panama Island Lodge (fishpanamatoday.com), you’ll be forever hopelessly infected.

Adventurous anglers with a taste for exotic travel have many destinations worth exploring. World-class exploits and ludicrous beauty often complement isolated fishing retreats, where mere words and photos alone cannot paint an accurate portrayal. This idyllic lodge set in the wild and breathtaking Pacific Ocean is one such haven. In the beginning, the small plot of land on Isla Parida was established as a family fishing hideaway. Enchanted by Panama and impaired by yellowfin fever, Shane Jarvis proposed the development of an island lodge offering exotic and one-of-a-kind experiences to fishing enthusiasts seeking perfection in service, equipment, and settings. Resting 12 miles offshore in the heart of a national marine park encompassing over 50 square miles protected as a UNESCO World Heritage Site, Isla Parida is the largest island in the Gulf of Chiriquí and only accessible by boat. You can’t get an accurate representation until you see it for yourself, but the cozy jungle lodge with south-facing visage features amenities to accommodate up to 12 guests in three separate houses with air conditioning and hot water showers. You are very much off the grid and immersed in the dense jungle with exotic hardwood canopies and palm tree-lined beaches edged in volcanic rock, but Wi-Fi does exist if you so choose to check your email. 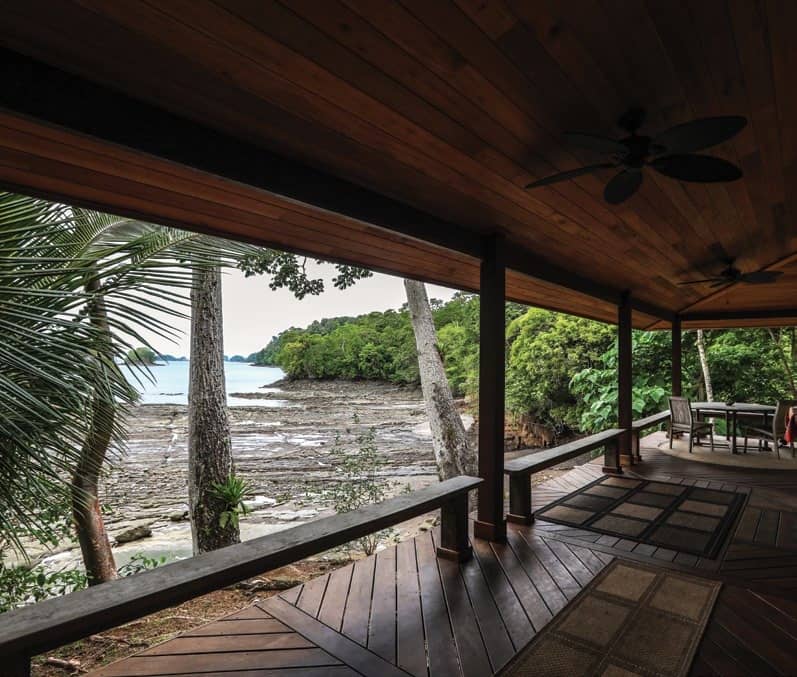 Revealed to the public in 2005 and now equipped with two 33-foot World Cats and a 25-foot SeaCraft, Shane’s operation puts clients from around the world on a host of species with Accurate conventional reels matched to custom Blackfin rods. Casting duties are handled with Shimano spinning reels and Yo-Zuri poppers and stick baits. While an abundance of prized game fish will highlight any foreign fishing excursion, when fishing in Panama one can’t ignore the dense foliage and diverse wildlife. This is unbeaten on Isla Parida where building structures are set unobtrusively into the green hillside mixing with the rocky shoreline. The setting is spectacular and far from the distractions of our everyday lives. While there are a number of fishing operations along the Tuna Coast, Shane’s boutique lodge may be Panama’s best as its proximity to fertile offshore waters separates it from any other operation.