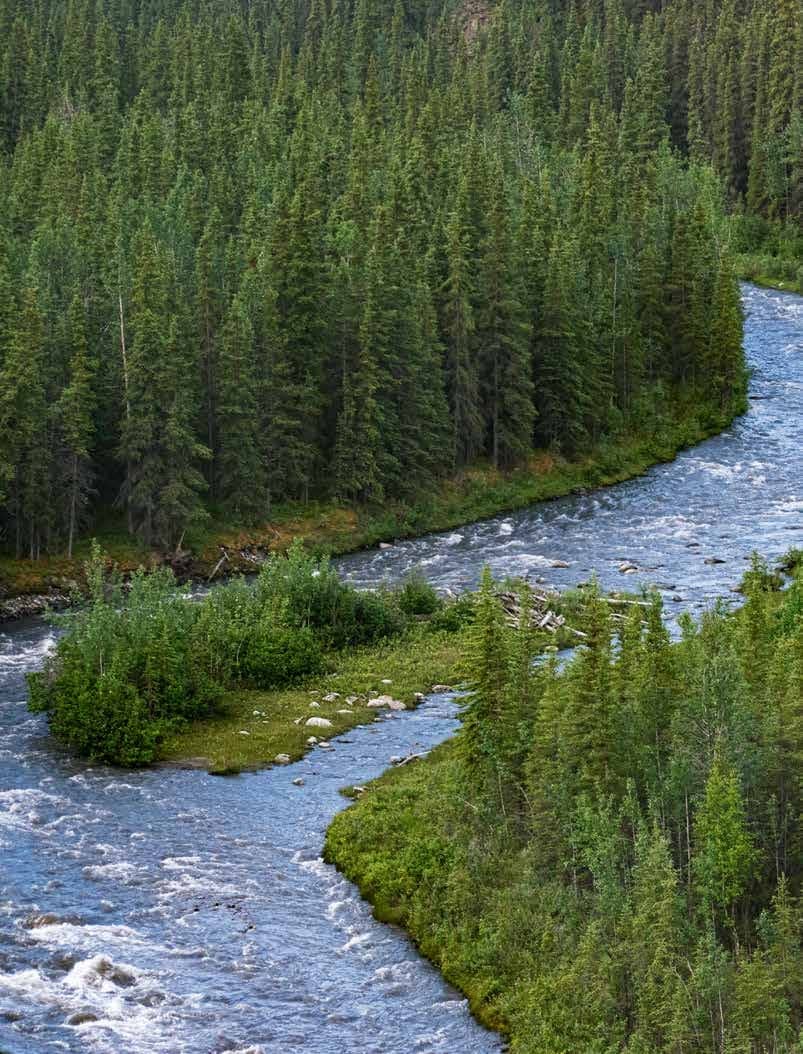 Going after a bruin with a wooden bow & a sharp rock in Alaska? The human species was fueled by stone points, the author brought them back for this hunt.
Tyler Freel

I’m not sure, but I can speculate that it must have been quite a revelation when the first guy figured out that he could chip away at a piece of rock, and transform it into an effective game-taking weapon. It had to have turned what was probably a largely futile effort to kill large animals for food into a very realistic and effective endeavor. Sharp rocks literally changed the world, both for food and safety. I sometimes think about how grizzly and brown bears must have terrorized the people living around them, especially when the people had nothing but sticks to defend themselves. Although nothing like rifles, I imagine that bows and spears with sharp, cutting points changed things for the better. 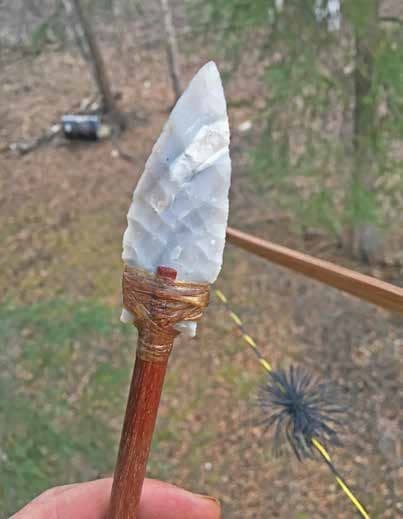 There are plenty of folks enthralled with primitive bowhunting, but I am not really one of them. I shoot modern recurves and longbows with carbon arrows, and strive to shoot the toughest, most effective setups I can, especially for bears. However, I just so happened to cross paths with world-renowned flint knapper, Greg Nunn. It was fascinating to hear even tidbits about his years of research and personal experience killing big game with his own knapped stone points. Before I knew it, I had decided that I wanted to kill a black bear and a grizzly with stone points, and Greg agreed to make me three points. 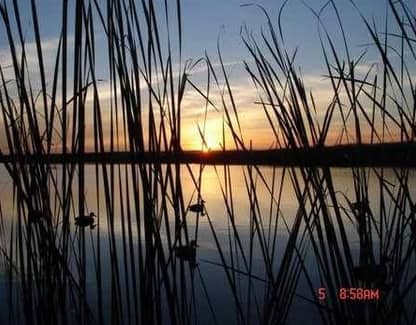