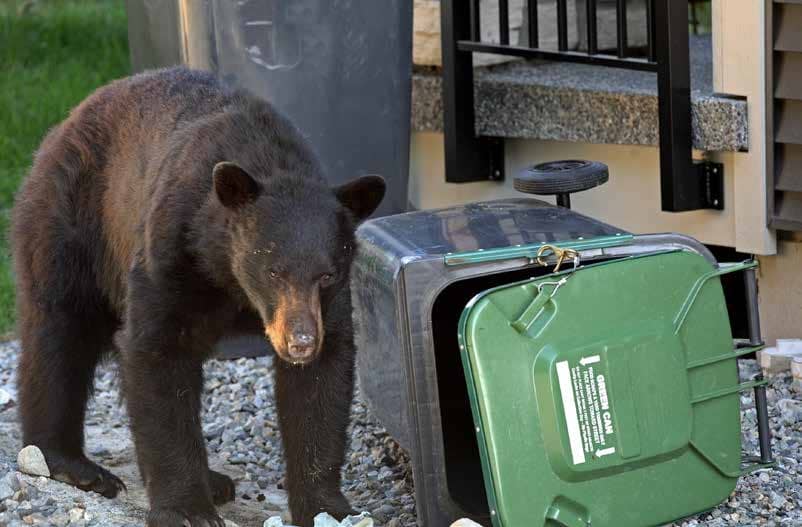 In a recent social media post, New Jersey Governor Phil Murphy said this will be the last year for the New Jersey bear hunt, which has faced criticism from hunters, biologists, concerned citizens, and New Jersey conservation groups alike.

The Garden State may not be the first state that comes to mind when you think of bear hunting, but the state has one of the highest population densities of both bears and people in the lower 48. As of 2018, there is no bear hunting on public land in New Jersey. Opponents of the hunt, mostly people who label all bear hunters as trophy hunters uninterested in eating their delicious quarry, seem to be on the rise.

The size of New Jersey’s bear population is surprising. Some estimates put it at as many as 5,000 bears, or about 1/3 of the black bear population in Montana – a state nearly 17 times larger than New Jersey. You don’t have to be a biologist to realize having a large population of bears and people will lead to problems with human and bear interactions, and it has.