2020 LEGISLATION GOES TO THE DOGS 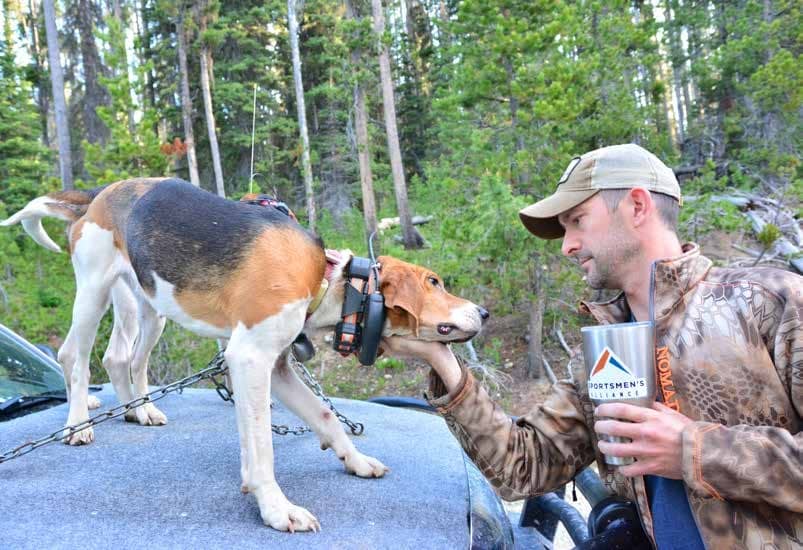 HOUNDS HAVE BEEN A POPULAR TARGET FOR ANIMAL-RIGHTS ACTIVISTS TO START THE YEAR. HERE’S HOW THEY’RE TARGETING HUNTERS, TRAINERS, BREEDERS AND KENNELS

In the first quarter of 2020, animal-rights activists threw everything at the legislative wall in hopes of getting something to stick. Hundreds of bills were filed in states nationwide that restricted, redefined or outright banned recreational hunting practices.

It doesn’t take 20-20 vision to see one of the biggest targets on the national scene – that being legislation pertaining to dogs. Bills that ran the gamut of care, training and use were heard in committees and voted upon by legislators. Not all of them were detrimental to sportsmen (see sidebar), but most of them were either a direct attack on sporting practices or created a very slippery slope.

Washington state and South Carolina both had bills introduced and that went through the committee process that would redefine animal cruelty. No sportsman, especially a dog-owning hunter, wants to make animal cruelty easier or to impede prosecution of anyone perpetrating such monstrosities, but broad language that ensnares sportsmen isn’t the answer either. In Washington, draft language included equating how humans and animals experience pain – which would put e-collar use and sending a dog into cold water to retrieve waterfowl squarely within a citable offense. Language in South Carolina would specifically remove exemptions for sportsmen, doing the same for them.