Venues on the menu 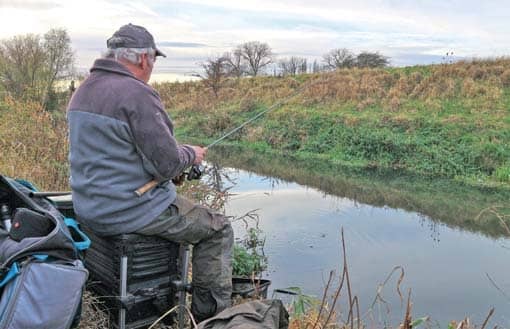 Dave regularly switches between different types of venue, as he is convinced that it helps him become a better and far more versatile angler. Here is his guide on what to expect and how to tackle them.

Small rivers and streams can be hard places to crack. They often appear devoid of life, but my advice is to feed a likely looking swim patiently, because sooner or later fish will appear out of the blue, having been encouraged to depart from their hiding places.

Small river fish are wary, because they are always trying to avoid the attention of otters, mink, cormorants and poachers, and you won’t help matters by being noisy or by sky-lining shallow runs. I know lots of anglers favour a roving approach, but I do just as well by feeding a peg until it comes alive. 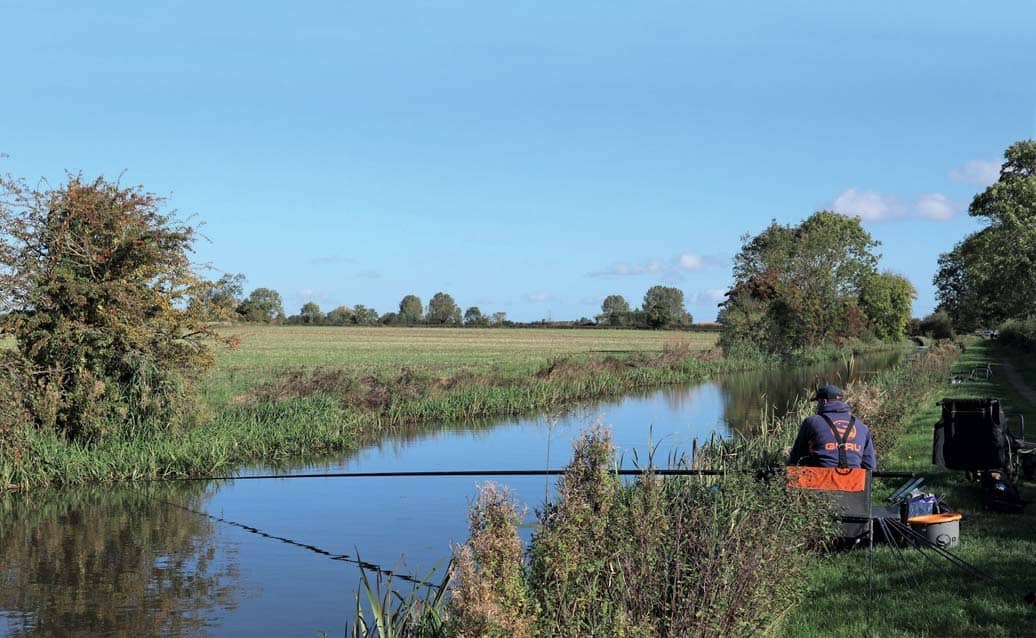 I served my match fishing apprenticeship on canals, from London cuts to others as far away as the Midlands.

I quickly learned that some pegs were much better than others, but average swims still had potential to get you in the money, though you needed to be pretty damned good, developing new feeding and tackle skills.

When canal Open matches attracted big attendances, the same old faces kept doing the business. Learning how to turn a run-of-the-mill swim into a winning one required great angling skill, but it could be done, and it was amazing when you managed to do it.

Windswept Fenland Drains can appear to be desolate places, but not all of them are. Although officially called a river, the Glen, at Pinchbeck, just outside Spalding, Lincolnshire, has been dredged for flood prevention purposes, effectively turning it into a drain.

When you climb down its steep banks, you would hardly know that there are roads running down both sides of it. It offers shelter and comfort when you reach the water’s edge.