Tales From A Tamar Thriller 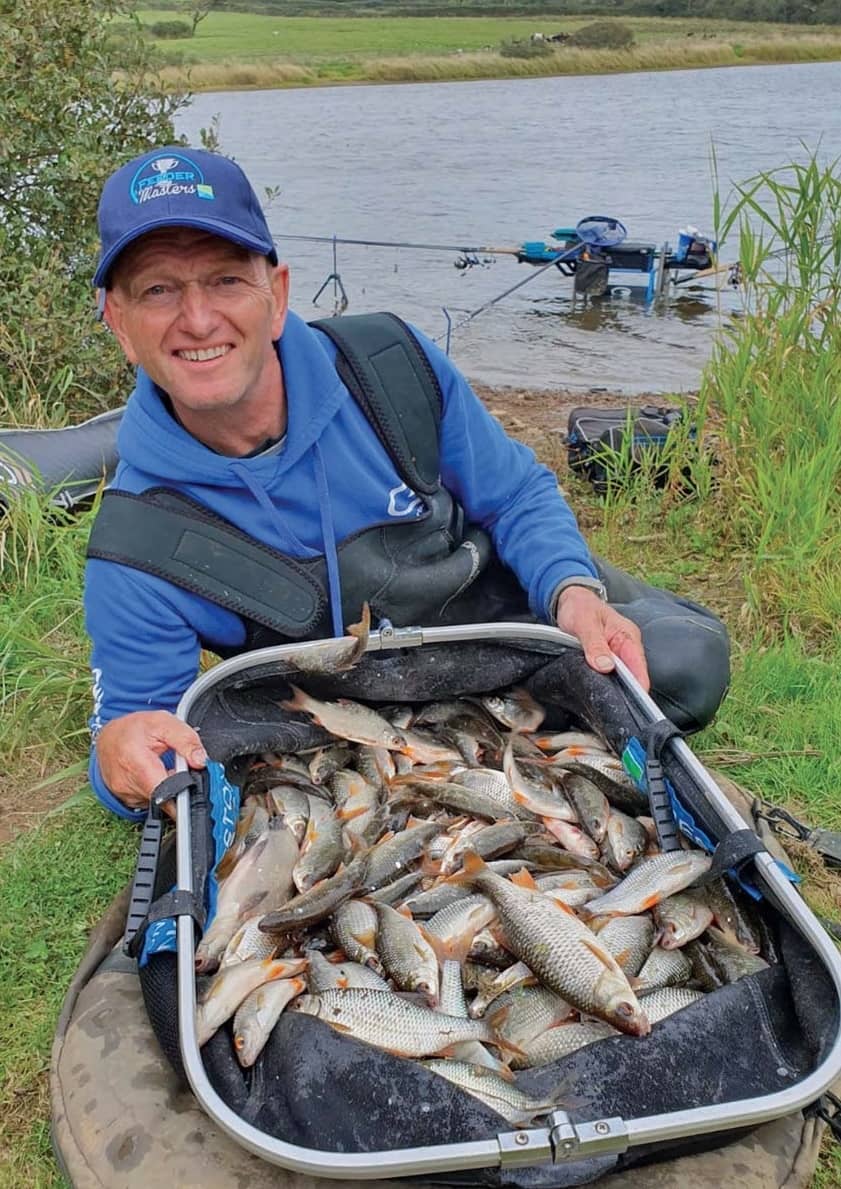 Despite no fairytale ending, this week’s Mail match columnist Darren Cox wishes that every match could be like the recent Feeder Masters Final, at Upper Tamar Lake.

EVER since my first visit to Upper Tamar Lake, I felt sure that the place would produce a superb 2019 Preston Innovations Feeder Masters Final.

Booking my place in the Final by winning my debut match at the venue was a great start. I knew it was good. But not THAT good.

Oh boy, this match delivered a feeder fishing spectacle of the highest class, which will live long in the memory of all 60 finalists.

Having won the 2017 Final at Bough Beech, my bar was set high – to become the first-ever double champion.

Although I failed, I did come away from Devon with a £1,200 cheque in my pocket, thanks to 56 lb 8 oz for eighth, one place higher than last year.

I made a few mistakes, but I also know that catching the extra 12 lb-plus needed to win was impossible from the pegs I drew.

Surely nobody can be unhappy with a top-ten placing in an incredibly competitive Final fished by many of the world’s top feeder anglers? 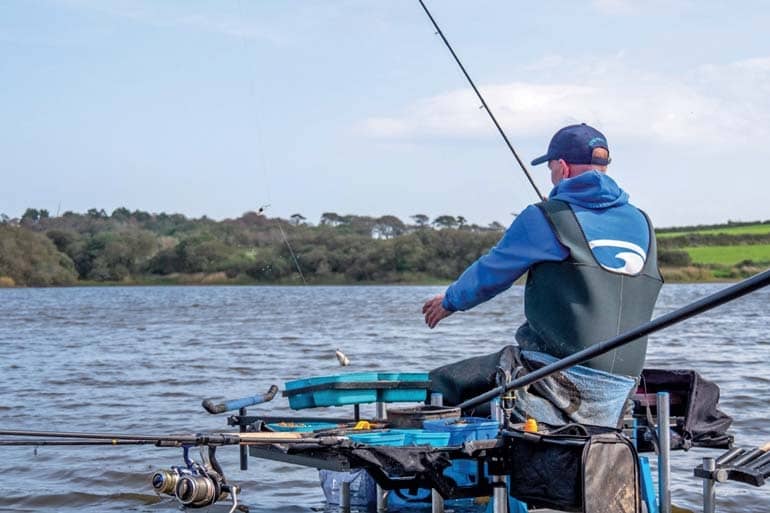 Roach to the fore

Regular readers will know that I’ve been no stranger to Upper Tamar since June 16, when I qualified for the 2019 Feeder Masters Final with victory in my first match there.

I’d put in many motorway miles ever since, building up an understanding of the venue’s moods and areas under different conditions.

In the three weeks running up to the Final, I’d noticed that skimmers were vacating shallow areas and starting to shoal-up tighter in deeper pegs.