Search for a super stripy 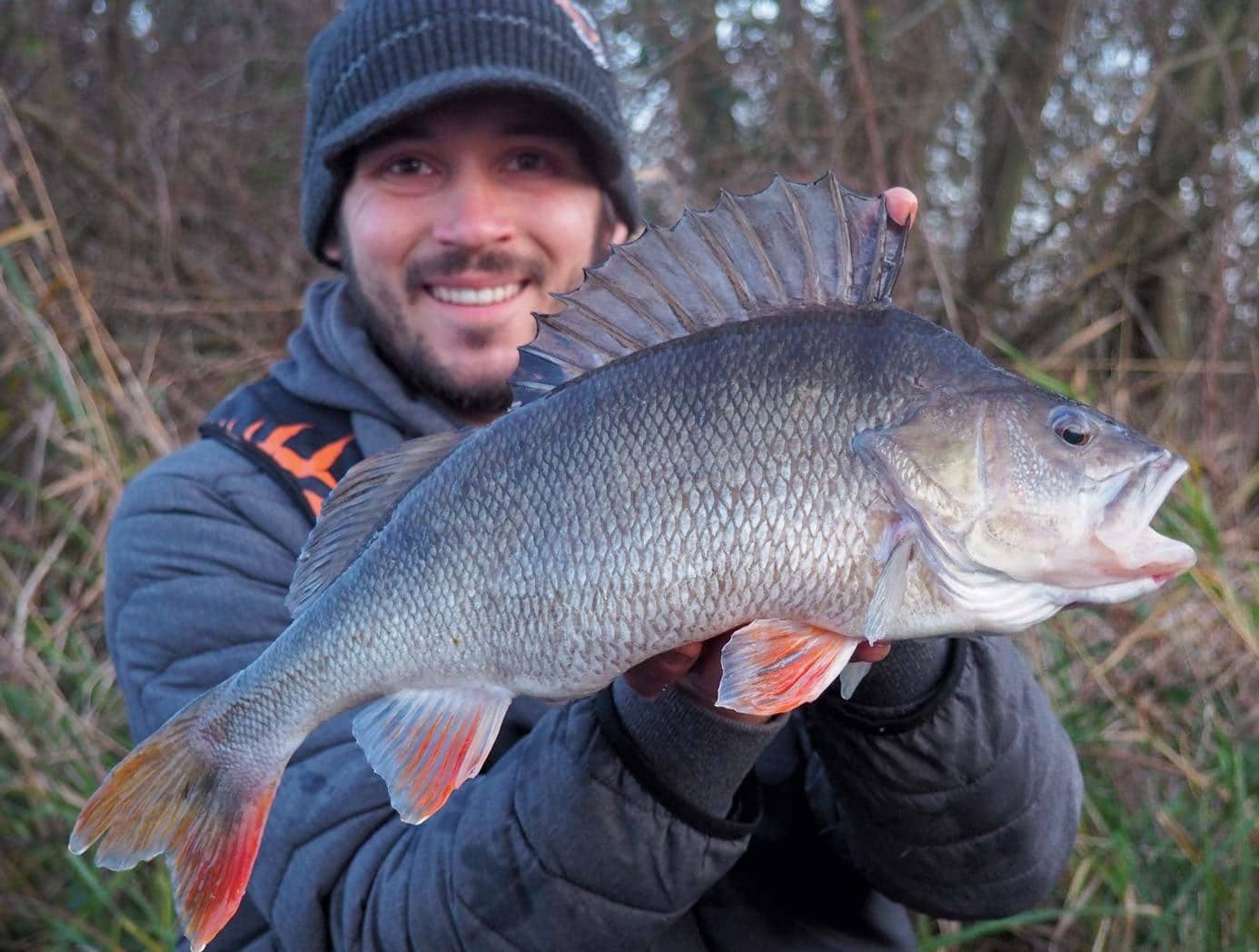 They’ve done it! Robbie Northman and John Bailey have been on a long mission to catch a 4 lb perch. Robbie got there first, landing this specimen recently.

IT’S TUESDAY, you open your copy of Angler’s Mail and you turn to the pages of big fish captures. How do you feel? Are you filled with awe, envy or inspiration?

I’m filled with awe and inspiration, and I hope you are, too. Those pictures of massive fish really make me want to get out there and get among them myself. Inspiration is the key.

The pictures that I really identify with are those that represent a quest, the captor having been rewarded after a long campaign.

Sure, fish that come out of the blue are equally commendable, and every angling dog has his fishy day. That said, it’s a monster fish on the bank after weeks or even years of planning that really gets my juices flowing.

Robbie Northman and I have been embarked on a three-year quest for an East Anglian 4 lb perch.

The great thing about having a partner is that you can bounce ideas off each other, and feed off each other’s commitment. It doesn’t really matter who catches the target fish if you have a true partner. It’s the result that counts.

If you read Angler’s Mail on a weekly basis, it could seem that a 4 lb perch isn’t that big. Think again. In my book, a 2 lb perch is big, a three-pounder is massive, and a four-pounder is a fish of a lifetime, certainly for 95 per cent of anglers in the UK.

I’d suggest that the rivers Thames, Ouse and Lea, and some of the big reservoirs with an endless supply of whoppers, are far from the norm. Unless you have access to these venues, a 4 lb stripy will always be a massive, sometimes impossible ask. 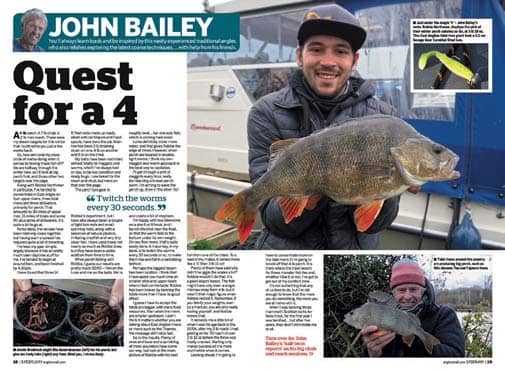 If you want to catch something mega, you’ve got to find it first. Over the past three years or so, Robbie and I have been to lots of venues in East Anglia. We don’t have any canals to look at though, simply because East Anglia escaped the Industrial Revolution, not needing a man-made waterway to transport goods.

Estate lakes were a completely different thing, as North Norfolk is riddled with them. Robbie and I have had some 2 lb perch from estate lakes over the years, but predators have now killed the vast majority. Otters have had many of the big perch, and cormorants are decimating all of the small ones.

A lot of our time in the past has been spent on gravel pits, particularly along the Wensum Valley. The perch in these waters have fared better, because increased depth discourages predation to a large degree.