Panning For Gold On Film 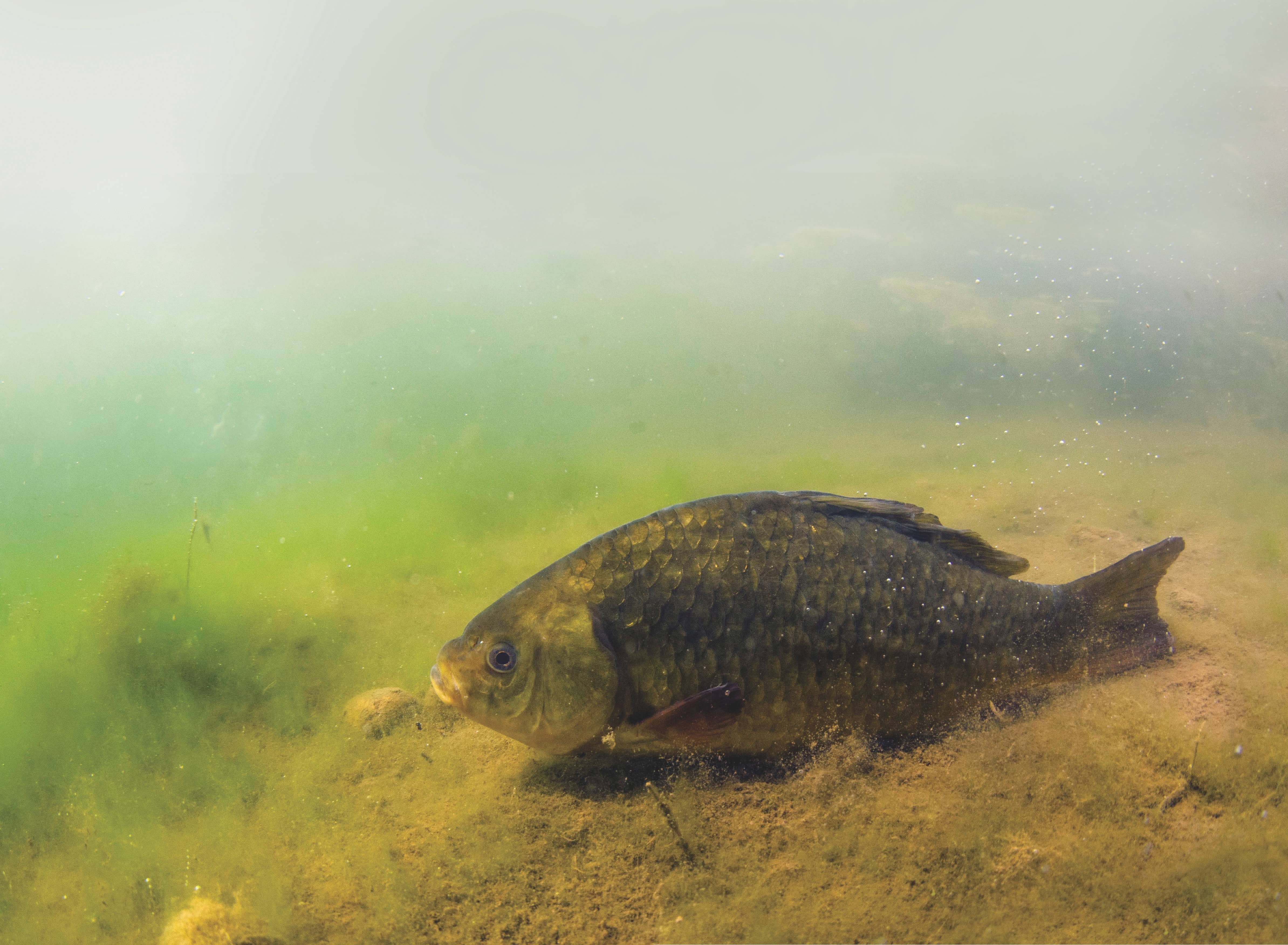 JACK PERKS The natural history photographer reveals how he managed to film every freshwater fish species in the UK over a seven-year period.

AFTER seven years and thousands of miles of travelling, I have become the first person to film every species of UK freshwater fish, all 53 of them.

Filming fish is a bit like fishing for them, as you’re trying to catch them, albeit on a camera. I’ve been to all kinds of waters to achieve my goal, and it has been an amazing journey. I’ve scuba dived in quarries in the Midlands, snorkelled in Scottish lochs and tackled chalk streams in the South of England.

I set myself the task in 2013, when I first started out as a wildlife cameraman, mainly because there is a common perception that fish are boring and grey, but I wanted to show that they are really fascinating and full of colour.

I’ve uncovered lots of interesting fish behaviour, encountered some rare species that have never been filmed before, and appeared on TV numerous times while trying to film fish.