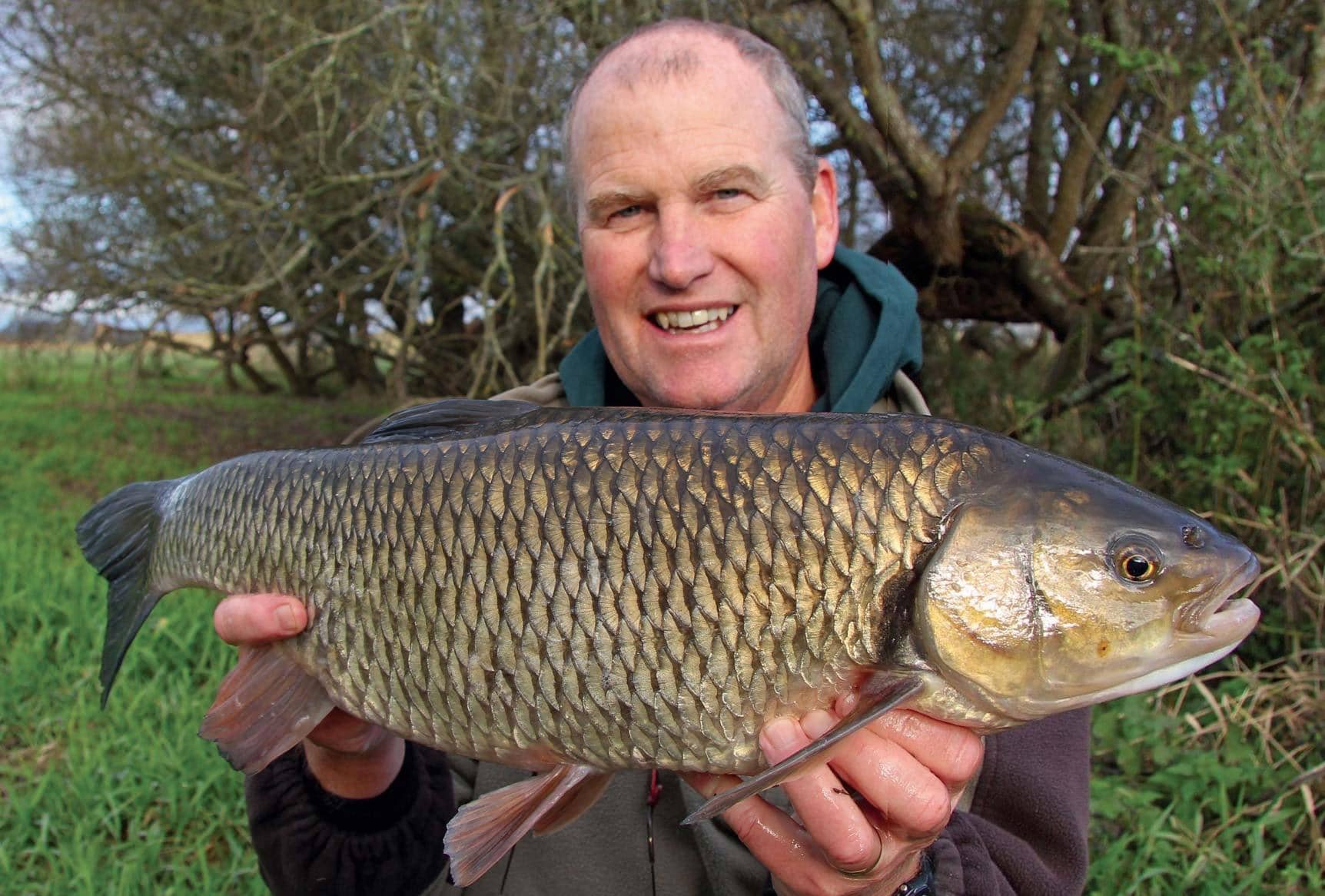 It takes angling guide Kenny Parsons a few hours to drive from his home, near Bath, to his favourite Wessex rivers, but it doesn’t seem to bother him, as he just loves to catch big chub on feeder and fl oat tactics, his personal best standing at 7 lb 12 oz. One of his favourite methods for this cunning species is a maggot feeder with a short hook link.

I started fishing when I was aged nine. My brother and I fished the small River Chew, in Somerset, for anything that came along.

My brother then got into football, and I started work when I was 15, but luckily I met some other anglers at my workplace. We started fishing for Bristol Avon barbel, and I became hooked on them between 1973 and 2001. I caught the first authenticated ‘double’ from the river in the 1970s, a fish of 10 lb 2 oz.

I then joined a specimen angling group in Bristol, meeting like-minded anglers that had an interest in targeting big fish.

I started fishing with Don and Alan, both of them preferring to target specific species at different times of the year.

Their approach was an alien one to me, as I had been focussing solely on barbel, but I learned so much from them, about pike, tench and chub fishing methods. Sadly, they have both now passed away.

I followed their approach, pursuing different species to suit the conditions, which seems blatantly obvious now, but it wasn’t back then.

A career with Cadbury took me all round the world, but it got in the way of my specimen fishing. Time was precious, and fishing was no longer my top priority.

I still fished whenever I could, but my fishing time was severely limited. 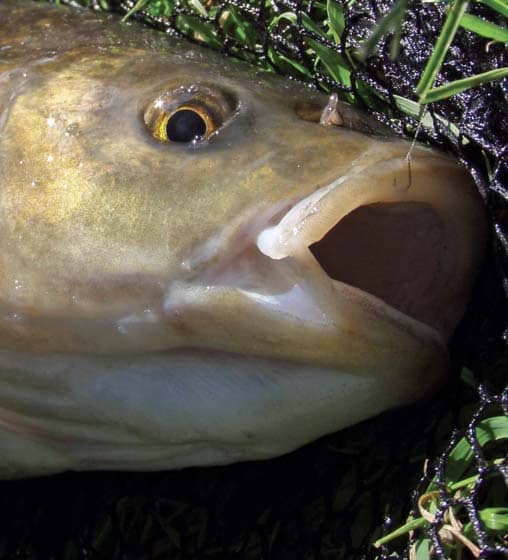 Back on the bank

About 11 years ago, at the age of 52 and when living near Bath, I managed to escape the clutches of the business world, leaving me with plenty of free time to fish the Hampshire Avon, the Dorset Stour and a host of other venues. I was also keen on becoming an angling guide.

I started to catch some good-sized chub from both rivers. A 5 lb chub in a season is a very good result on the Bristol Avon, but on these Wessex rivers you can catch several five-pounders in a day, and there’s always the chance of a 6 lb fish, and even the ‘holy grail’ of chubbing, a seven-pounder.

Christchurch AC and Ringwood DAA are both excellent clubs that have wonderful day ticket waters. Living near Bath, it’s a two-hour drive to these rivers, so I’m not on them that often, but last year I managed 18 6 lb-plus chub and barbel to 14 lb 13 oz from the Hampshire Avon.

I used to travel down and fish both rivers for a couple of days at a time, sleeping in the back of my car. My personal best chub started to creep up, and it currently stands at 7 lb 12 oz, a fish from the Stour.

Using the knowledge gained from my time spent with my pals and from reading angling magazines, I was soon using a method that has caught a lot of 6 lb-plus chub.

A feeder rig with a short hook length is a well-known method, and it’s deadly for catching the big chub in the Hampshire Avon and Dorset Stour when the conditions are right.

The finest way to catch a big chub is on a float, but a feeder can be very effective and requires a lot less effort, particularly on windy days, when fishing a float is practically impossible. 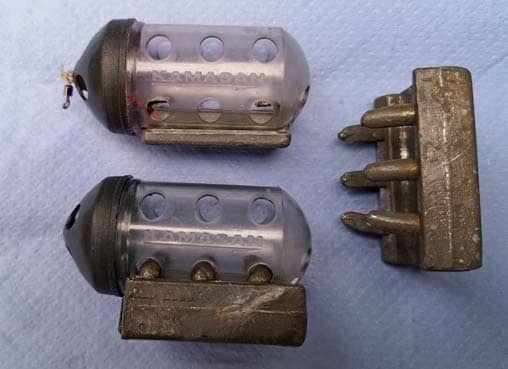