Huge zed after run of disasters 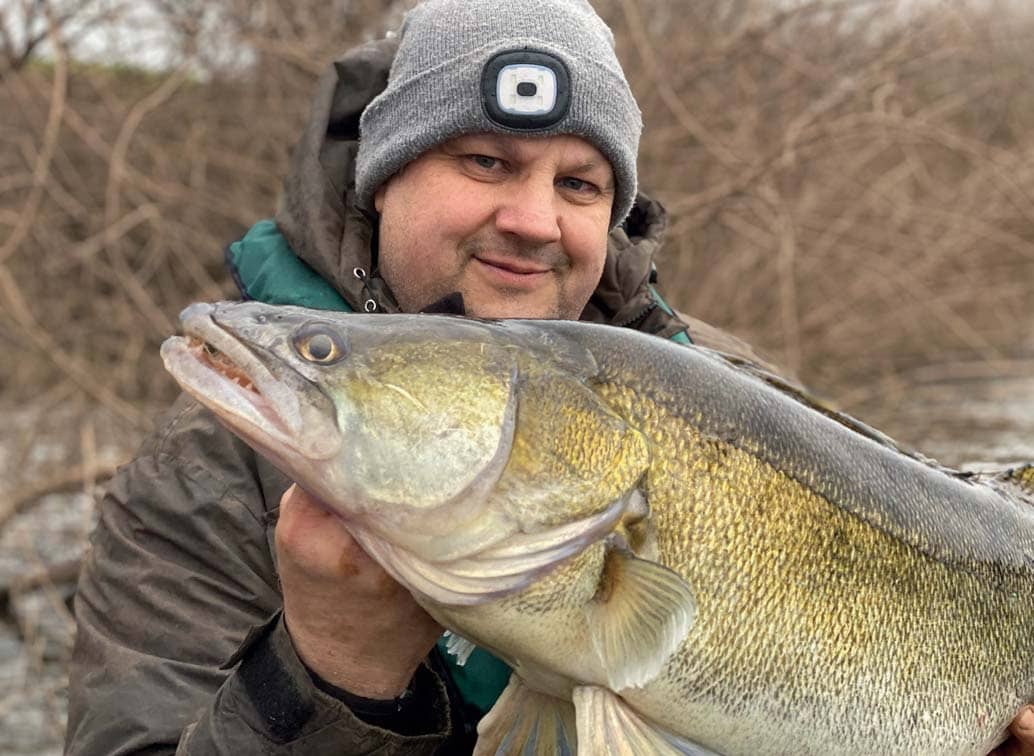 THE biggest zander of the season, weighing a whopping 19 lb 4 oz, has been caught after a catalogue of calamities.

Steve Williams smashed his old PB by landing the giant fish from the River Severn, but admits that he was lucky to catch it.

The 48-year-old heating engineer from Bridgnorth, Shropshire, who has appeared in several Angler’s Mail features alongside Steve Collett, told us about his epic session.

“We stopped off at a McDonald’s in Kidderminster, which is when boiling hot coffee spilled straight on my lap, scalding the ‘old todger’. Lee could not stop laughing.