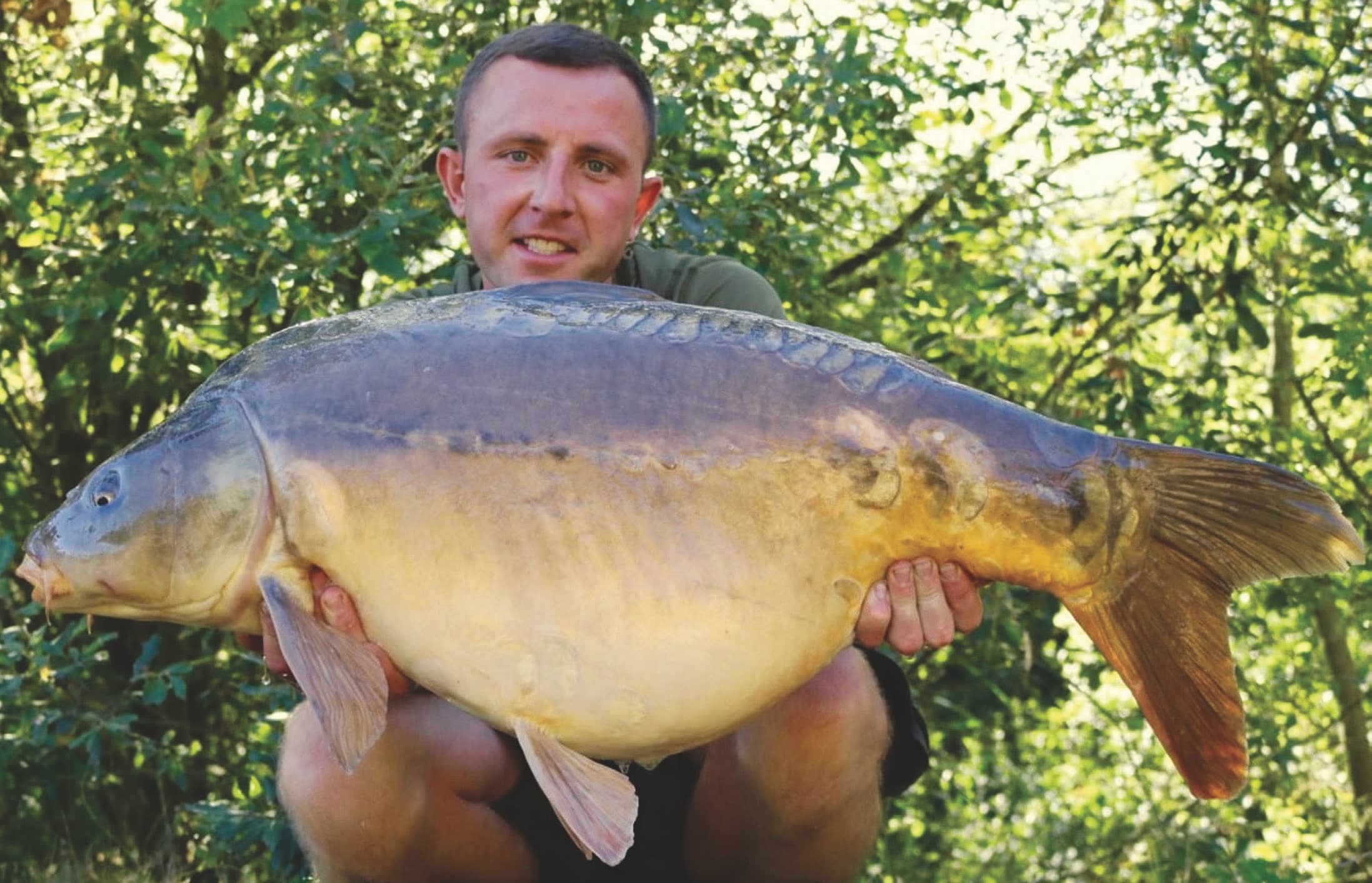 This week: Billy gets his tactics right on a return trip to Poachers Pool.

JAMIE and I were ‘buzzing’ to get out fishing again after competing in the British Carp Championships Final, at Farlows Lake, Buckinghamshire, where we managed to muster a few bites from the limited amount of water that was in front of us.

Jamie headed west, to Oxford, for his next session, to fish Linear Fisheries for a couple of nights, and he caught plenty of fish to just over 30 lb.

Meanwhile, I headed east, to Cambridgeshire, for my second-ever session on the smaller lake at famous big fish venue Holme Fen.

I’m not entirely sure what is stocked in four-acre Poachers Pool, but I do know that it holds a few 30s, as I managed to catch a couple to just over 30 lb back in the spring.

I got to the lake at around 3pm on Friday, and as the swim from where I fished last time was empty, I stood in it and watched the water for a while. I initially thought that this swim would be a good starting point, but I didn’t see any signs of fish, and the water level was well down, even below the level from where I caught carp last time.

I headed to the other side of the lake, to a swim known as Takeaway, where a big fallen tree surrounded by surface weed was laying right out into the lake. From a distance it looked very ‘carpy’, but I didn’t see any signs of carp, even after standing in the swim and looking at the water for ten minutes. But I had a feeling that this swim would be good for a few bites.

I got my marker rod out and reeled in a Grappling Marker Lead along the bottom, and instantly found a pukka spot tight to the fallen tree.