A guide's guide to guides 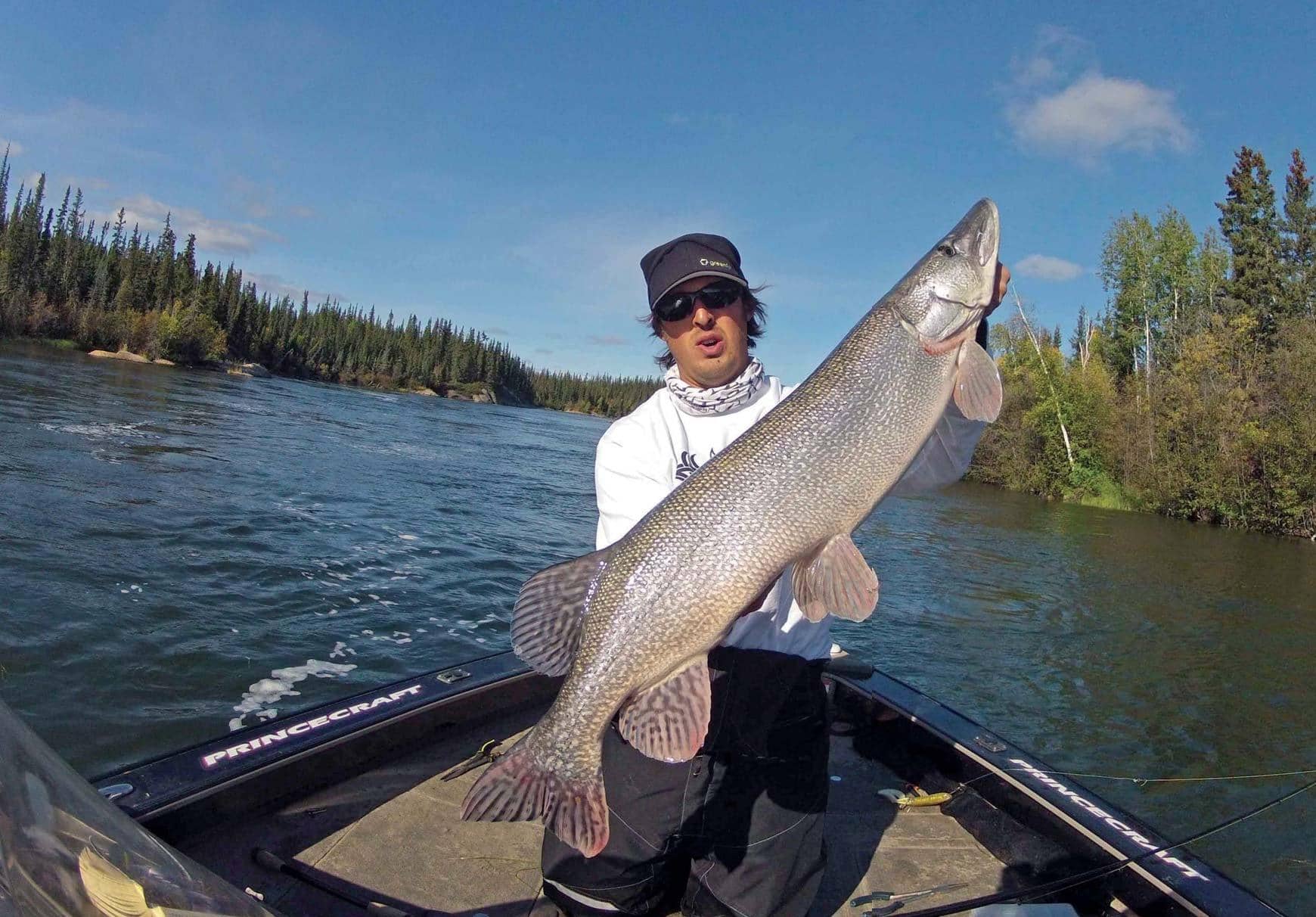 Canadian Jeff is a great guide, helping anglers to catch the fish of their dreams.

GREAT quotations from me are a bit thin on the ground, and this one will probably fail to make the Mammoth Book of Quotes: “Guiding is the last resort of the unemployable.”

Is that a fair comment? Probably not, but I have a confession to make: I’ve been paid for a bit of guiding over the years. To gain redemption, from my reader(s) and myself, I must say that I stopped years ago.

There’s a good reason why I dabbled in a bit of guiding. In the early 1990s, when big Lough Mask pike had returned after the cessation of gillnetting, I realised that I needed to be over there fishing.

To try to prevent the nets from returning, I also realised that I needed to show that pike fishing brought in money at a slack time of year, especially to the people who hired boats and ran guesthouses.

I had just turned self-employed and wasn’t exactly cash-rich, so I decided to organise trips for groups of six anglers to fish Mask and Corrib.