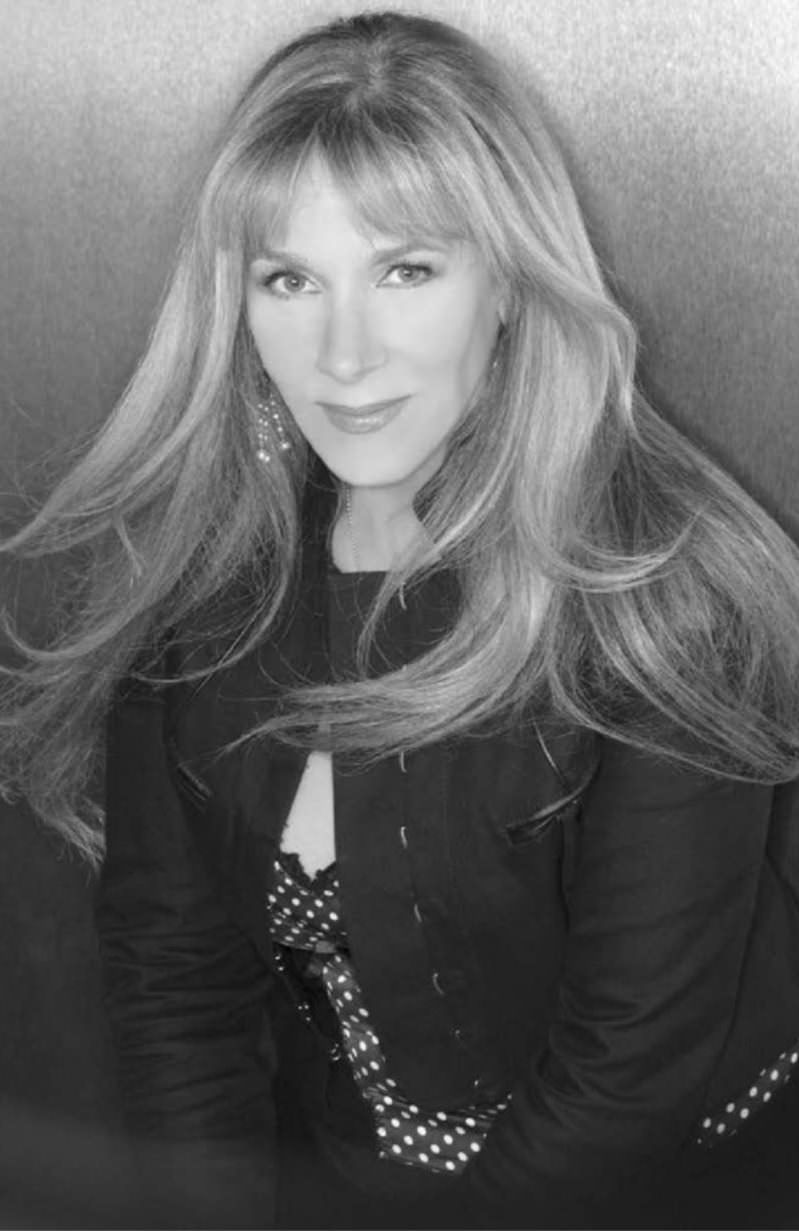 FOR many novelists (and their publishers), creating a series character for readers to follow through multiple books can offer security for years to come.

For some, it can even sustain entire careers. However, that kind of conventional wisdom never fully resonated with best-selling author Heather Graham, who for the last thirty-four years has continued to introduce unique characters in more than 150 books across different genres, establishing herself as one of this generation’s most successful writers.

In the early 1980s, after the birth of her third child, Graham made the decision to stop working at a job that would take her away from her children, and as a result tried her hand at writing. She sold her first novel, a romance titled When Next We Love, in 1983. Yet a successful romantic novel was just the beginning, and Graham went on to explore the paranormal, vampires, horror, suspense, thrillers, and even historical mysteries. One of the keys to her success has been this very versatility as an author, which keeps readers and critics guessing at what she’ll come up with next. She is also as prolific as they come, with eleven trilogies, several series, a slew of collaborative works, and dozens upon dozens of standalone novels. But whether she is tracking an elite group of investigators with paranormal powers as they solve historical crimes in her Krewe of Hunters series, or plumbing the minds of Civil War-era vampires in her Vampire Hunters trilogy, Graham always surprises, entertains, and tantalizes.

In 2013, Graham introduced New Orleans antique shop owner Dani Cafferty and former cop turned PI Michael Quinn in Let the Dead Sleep. Subsequent novels in the series have brought more antiques and ancient art with unusual qualities, presenting the crime-solving duo with increasingly baffling mysteries in which the past and present collide. And through the author’s vivid depictions, the Big Easy itself competes as another character.

Graham has received numerous awards, including The Silver Bullet Award from International Thriller Writers, and two Reviewers Choice Awards from the Romantic Times for the novels Love Not A Rebel (1989) and The Viking’s Woman (1990). In 2003, she received the Nora Roberts Lifetime Achievement Award from Romance Writers of America.

Heather Graham’s latest novel, Flawless, will be released by Mira Books in March.

AFG: You’re a very prolific author, how do you manage to write so many diverse books without running out of ideas?

HG: Life! There’s always something happening—something in the news, a new place, or a new experience at an old place. My children and their friends have had some amazing jobs and experiences in their lives and I’ve used them all. (I’m afraid some of them may twitch when they see me coming!) One of my second son’s friends is a “fabricator” with Legacy Studios in Los Angeles and she was able to bring us through the studios one day. The movie creations there are amazing—and so diverse. You can see an adorable talking pig (insurance commercials) standing next to the most horrible zombie. She’s a costumer as well as a creator; one of her jobs was to dress Robert Downey, Jr., as Iron Man.

AFG: What are some of the books we can expect to see from you this year?

HG: Right now, I have a Cafferty and Quinn novella out—Blood on the Bayou—and I’m in NOLA working on an upcoming conference, so it’s kind of fun to go to Royal Street and imagine that the shop I invented is really there, right among a number of venues I love. Also, next month, The Dead Play On (Cafferty and Quinn, too) will be out in paperback. ...

The series has been fun for me. The first is based on a story I heard about regarding a real crime: a man claimed that a statue made him kill his victim. The second book in the series was also based on a real situation—and I loved reading about it so much that I’d forget I was researching to work and just keep reading and reading and looking at different sources. There was a mini ice age that covered the globe for centuries, from the Middle Ages to, some scholars say, approximately the early 1850s. This ice age might have been the influence on many monumental events in history—such as, the French Revolution. It was so cold that crops couldn’t grow and there was no food. The people revolted because they were starving. Had they had plenty to eat, who knows what might have happened? The book itself is based on Mary Shelley and the “year without a summer.” If the weather had been normal, Mary and her friends would have summered on Lake Geneva and gone boating, played tennis, done all kinds of outdoor activities. Because they couldn’t go out, they made their bet to write books. The great famine in Ireland circa 1859 was also a result of this freeze, sending hundreds of thousands of starving Irish to American shores.

The third book in the series (The Dead Play On) is based on the magic of music in New Orleans, and friendship, and a passion to prove the truth about the honor of a friend—even when that friend is gone. I wrote that after being privileged to attend a USO Tour for Thriller Writers with Kathy Antrim, F. Paul Wilson, Harlan Coben, and Phil Margolin. I wish everyone in the world could go on such a tour—what our military men and women do for us is amazing, and visiting Walter Reed hospital in Washington and the military hospital at Landstuhl is beyond humbling. I know that I will never be able to thank all our men and women in the service for what they do for us. Let’s face it—we’re Americans. We’re never going to agree on politics. But our military put their lives on the line, whether they agree with the powers that be or not.

In April, the first of a new series, Flawless, will be out. It will be my first straight suspense in a few years (no paranormal elements.) My mother was born in Dublin, Ireland, and my dad was from Stirling, Scotland, so the concept of an incredibly old pub in New York City owned by one family for nearly 150 years was a lot of fun. (Drawing on a lot of relatives and family friends is fun, too. Of course, the names are changed!) Most of my dad’s family passed away when I was young, but I grew up with Irish Americans and they were truly crazy in all kinds of wonderful ways. My great grandmother was one of the best storytellers I’ve ever known; she could tell us all kinds of things and we believed them. (Yep, banshees could get bad children in the outhouse, even if we didn’t have an outhouse. And, of course, everyone knows that leprechauns truly exist.)