ON A LEITER NOTE 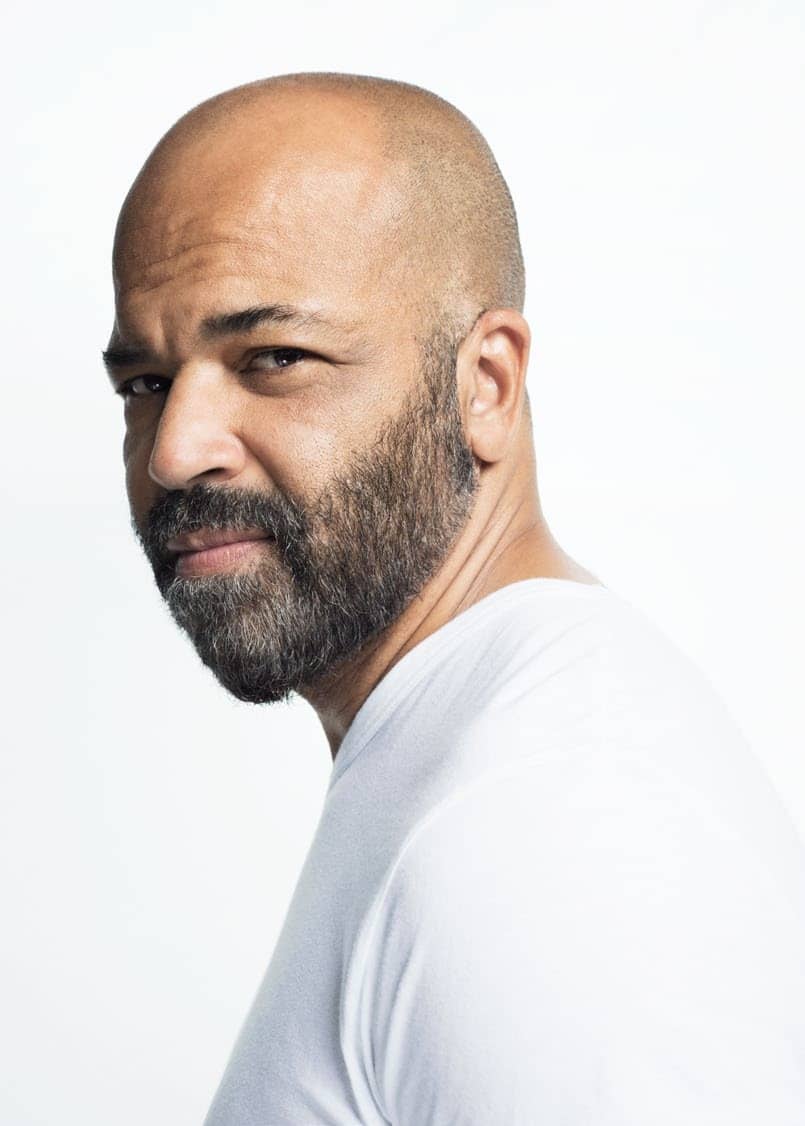 After making his debut as Bond ally Felix Leiter in 2006’s groundbreaking CASINO ROYALE, JEFFREY WRIGHT now returns to the character for the third time, the first actor to do so. STARBURST talks with him to reflect back on his experience as this iconic character, while finding out what we can expect from the highly anticipated NO TIME TO DIE…

STARBURST: You’re a huge fan of how Jack Lord portrayed Felix Leiter in Dr. No; why do you think that his take on the role was so special to you?

Jeffrey Wright: He was just so magnetic and slick. As well, he was my first introduction to Felix. He is the first footstep that I discovered as I was in the woods looking for the character myself.

When originally preparing for the role in Casino Royale, how much influence did you take from Jack Lord’s approach, and overall how did you yourself go about getting ready to play Felix?

I don’t think I really reached out to his portrayal in that way, aside from asking if I could wear sunglasses at the poker table. Beyond that, it was just about trying to be as absolutely cold and cool as humanly possible, which is what the Bond audience will generally ask for. Also, I tried to create Felix in relationship to Daniel’s Bond. Daniel brought a new type of legitimacy and authenticity to the character. We pushed the storytelling and the franchise into new territory. One of the things that was important for me was to emphasize the glamour less, which may be Lord for example represented, and focus, to a larger extent, on this being a guy that the audience can absolutely picture in their head, laying incognito inside some intensely seedy, but necessary environment. Being functioning, and surviving, and being adept. Getting the job done. So yeah, we live within the same franchise, but to some extent, it’s inside a different world.

Quantum of Solace was the last time you appeared in the James Bond universe. What was it like to actually be back on a Bond set after some time away? How were those first couple of days on No Time to Die?

It was like being back in the band for the new tour! It’s like we’d taken a couple of tours off, and we were now back at it. It was great! We didn’t miss a beat or a note. The first days were down in Jamaica, and it just felt great to be back. I had forgotten how much I enjoyed working with Daniel, and how much I enjoyed being on a Bond set, which is a really welcoming, obviously demanding set, but at the same time, it has a real laid back, humble energy about it. The expectation is that everyone knows what they’re doing, does it well, and is given space to do that. As well, the Bond franchise is a family business. What audiences might under-appreciate is that there’s a real sense of warmth about the whole affair. It just felt like I belonged to that moment.