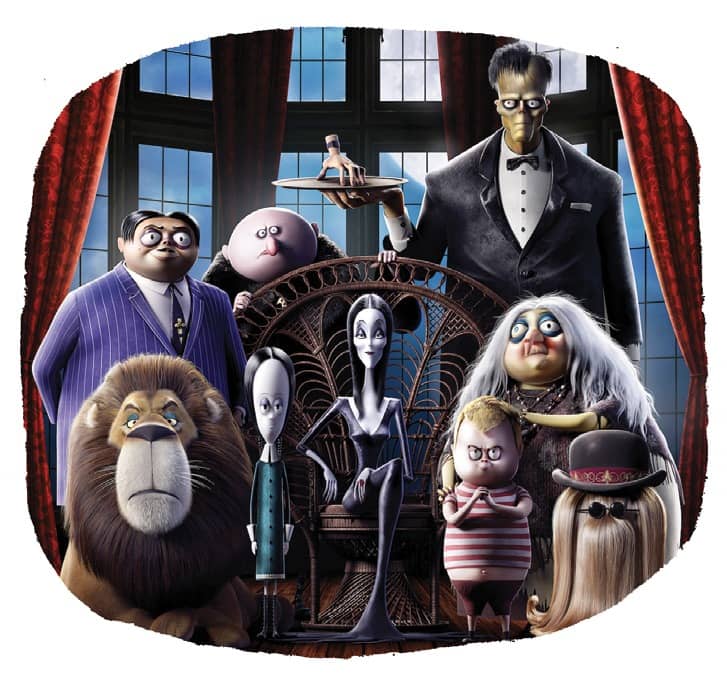 We Go Behind The Doors Of 1313 Cemetery Lane To Meet The New Heads Of The Addams Family, Directors Conrad Vernon And Greg Tiernan…
Hayden Mears

Conrad Vernon and Greg Tiernan are perhaps best known for directing 2016’s Sausage Party, but their respective careers stretch back further than many realise. A Dublin-based animator, Tiernan kicked off his career under animation legend Don Bluth before moving to Los Angeles and becoming a sequence director for Klasky Csupo. Throughout his career, he has worked on animated classics such as The Land Before Time, An American Tail, and All Dogs Go To Heaven. Vernon co-directed Shrek 2, Monsters vs. Aliens, and Madagascar 3: Europe’s Most Wanted and is attached to the forthcoming return of The Jetsons. Now, Vernon and Tiernan have re-teamed for The Addams Family, an animated take on the classic family that meshes the old with the new and promises surprises for longtime fans and franchise newcomers. 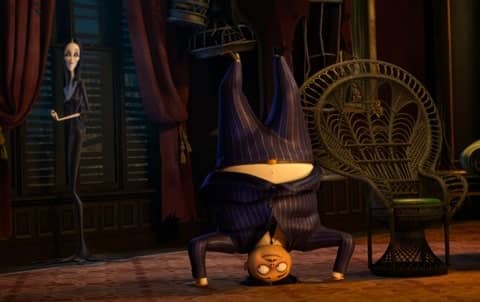 STARBURST: With your animated take on The Addams Family, you’re retrofitting an older property for a newer generation. Can you give readers a better idea of what this movie is about and how close it is to its roots?

Conrad Vernon: I saw reruns of The Addams Family when I was a kid. And then in the ‘90s, it brought a whole new generation of fans along. But we haven’t seen them since then. And since there have been so many iterations, when I came on board with our scriptwriter Matt Lieberman, we were trying to figure out how we were gonna make sure we give fans what they’re looking for but also be updated so that new fans would love it as well. 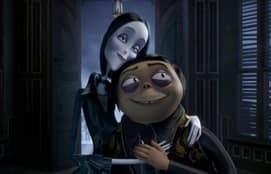 What kinds of creative liberties were taken?