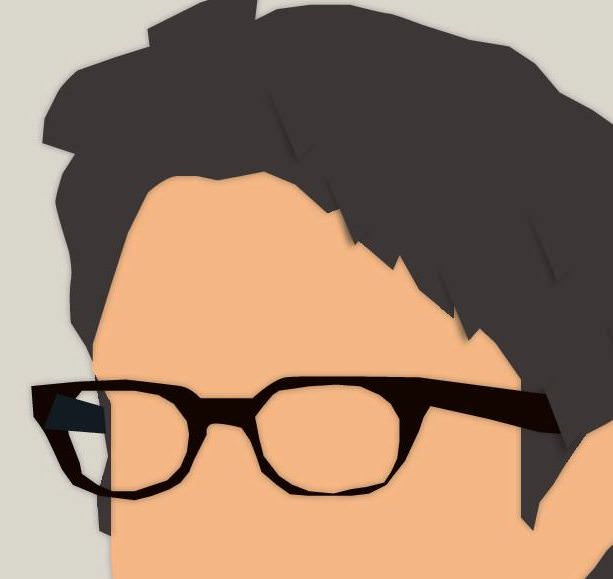 Love may not be the first word that comes to mind when you hear the name Jonathan Franzen, but it’s a word that’s become more and more important to him over the years. “You have to love before you can be relentless.” That, whatever it means, is the last of Franzen’s rules for writing fiction, published in the Guardian in 2010. In 2011, Franzen told the graduating seniors of Kenyon College that “trying to be perfectly likable is incompatible with loving relationships.” His point was that it’s better to love, say, a spouse or birds than to spend too much time on Facebook. Franzen has also lamented “the near-perfect absence” in the fiction of his late friend David Foster Wallace “of ordinary love.” The paradox was that Wallace’s readers felt loved when they read his books, and in turn came to fiercely love their author.

Do you love Jonathan Franzen? Does America? Does the world? These questions sound ridiculous, but they’re the ones Franzen has been posing over the past two decades, as he has, against long odds, made himself the kind of public figure about whom they aren’t entirely ridiculous or even unusual. He started asking them in the mid-’90s in a series of essays—most famously, one published in Harper’s as “Perchance to Dream” in 1996—that lamented the novelist’s diminished role in the culture; the burned-out state of “the inner city of fiction”; and the failure of his first two novels, despite critical acclaim, to connect with a wide readership. Yet he knew that, even if it had been a while since a writer more challenging than Scott Turow or Stephen King had appeared on the cover of Time, E. Annie Proulx, Toni Morrison, and Cormac McCarthy were still selling lots of books. Many of their readers, a sociologist informed him, were women; many were people who’d grown up, like Franzen, as social isolates (not necessarily nerds, Franzen took pains to point out); many were people whose lives had turned out to be different from their parents’ lives. These people wanted to read about lives not unlike their own, and to be entertained. Franzen would transform himself from an angry young man into their trusty bard. Or try.

In 2001, Franzen delivered The Corrections, a novel that submerged his longstanding postmodernist concerns with systems (e.g., the pharmaceutical industry, the Soviet Union’s aftermath, gender politics) beneath the story of a dispersed midwestern family. A British reviewer observed that, in light of the book, the Harper’s essay read like “market research,” and Franzen would later admit that the reviewer wasn’t wrong. “The reader is a friend, not an adversary, not a spectator.” That’s his first rule for writing fiction. The Corrections brought Franzen lots of new friends. One of them was Oprah Winfrey, which, as he infamously told interviewers, made him uncomfortable: It didn’t fit with his notion of himself as a practitioner of high art, and he worried that the corporate Oprah insignia on the cover of his books would put off male readers. He wanted to accommodate the pleasure-principle desires, and perhaps the sociological narcissism, of his readers, but he also wanted to make it clear to those readers who now loved him that he wouldn’t always be likable. Loving him meant accepting that he was kind of a prick.

In retrospect, the fiasco that ensued when Oprah disinvited him from her show can now be viewed as an inadvertent master stroke. It garnered him more ink than a mere appearance would have, turned his ambivalence about his straddling the high- and middlebrows into a national story, and set the table for a reconciliation with Oprah on the publication of his 2010 novel, Freedom. By then, Franzen had appeared on the cover of Time, Wallace had died, Philip Roth had published what turned out to be his final novel, and the safe answer to the question “Who’s on top?” in American lit was Franzen. “There are about 20 great American novelists in the generations that follow me,” Roth said in a blurb for Franzen’s 2012 essay collection, Farther Away. “The greatest is Jonathan Franzen.”

It’s The Corrections that gives Franzen his claim on this title. The novel is a map of the anxieties afflicting two generations of the Lambert family, under the shadow of a pharmaceutical industry that offers some of the book’s many dubious corrections. Here was a systems novel—those bombed-up books of the ’60s and ’70s like End Zone and Gravity’s Rainbow—sub-ordinated to a rich saga of domestic psychological realism. Franzen was operating under the spell of his earliest and still-unabandoned hero Don DeLillo—the illicit drug in White Noise that offered relief from the fear of death was a harbinger of the racks of pills available by prescription a decade and a half later. Franzen’s narration was at once majestic, playful, and on most pages very funny. In his first two books, he’d been both too serious and too absurd. Here he’d hit the balance. Think of Caleb Lambert, the boy who wants to put the family kitchen under surveillance, his new “hobby.” The idea frightens his depressed father, Gary, because that’s where the liquor cabinet is. And if any of this seemed too of the moment—the about-to-expire long 1990s—Franzen always had recourse to the archetypal material from the past: “Lad … I don’t see you eating your dinner.” “I could see, already in the late ’90s,”

Franzen tells Philip Weinstein in his not-quite biography, Jonathan Franzen: The Comedy of Rage, “that there was going to be a dearth of public writers as the previous generation (Mailer, Vidal, Updike, Sontag, Bellow, Roth, etc.) waned.” Wallace wasn’t “temperamentally suited” to fill the gap, he understood. But “I was ambitious enough and ego-driven enough to want that … It’s nice to know that if I want to bring something to public attention, whether it’s the work of Paula Fox or the environmental havoc wreaked by free-roaming cats, I have some power to do it. Weird, but nice.”