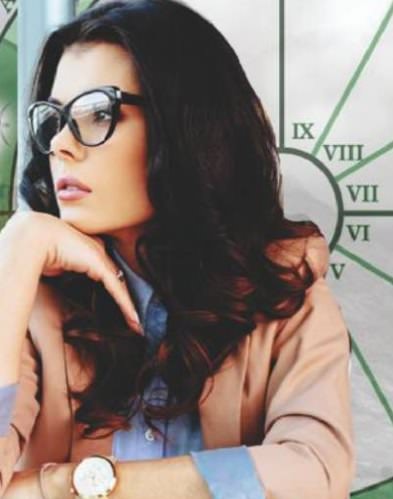 The Titan Prometheus was a pretty arrogant fellow in my view. According to Greek myth, he stole the fire of knowledge from the gods, hidden in a fennel stalk, to give to humanity for our enlightenment. Did he consult any humans beforehand to see if we wanted such a double-edged gift? To the best of my knowledge, he did not. He thought he knew best. For this blatant act of hubris—i.e., thinking you are as smart as the gods—he was savagely punished by Zeus, their king. You probably know the story, but it bears repeating just to remind us that hubris is not a good idea. Chained to a rock, Prometheus had his liver pecked out by an eagle on a daily basis; it regrew overnight—the punishment never ended.

In astrology, the planet Jupiter, named for the king of the gods in Roman myth, rules the liver. In the Prometheus myth, the liver was chosen as the focus of torture because the ancient Greeks regarded the liver as the seat of life, soul, and intelligence. So—wherever Jupiter is in your horoscope, that’s where you are compelled to seek to broaden your experience, widen your horizons, deepen your knowledge. However, the myth would appear to suggest that you need to be careful with the results of your quest and its impact on both yourself and others.

Jupiter has very recently moved into the sign of Scorpio, ruled by the Lord of the Underworld, Pluto. Wherever Scorpio is in your birth-chart, that’s where the soul enhancing benefits of deepening your understanding and experience within that dark terrain can be gained over the next year.

Jupiter in Scorpio crops up often in the horoscopes of astrologers, as do Jupiter Pluto aspects, or Jupiter in the eighth house. This should not be a surprise, either to astrologers themselves or those who know them. Astrological knowledge is powerful—as such, it is potently attractive to those of us prepared to do the in depth work required in order to become fluent enough to practice as astrologers and/or astrology teachers.