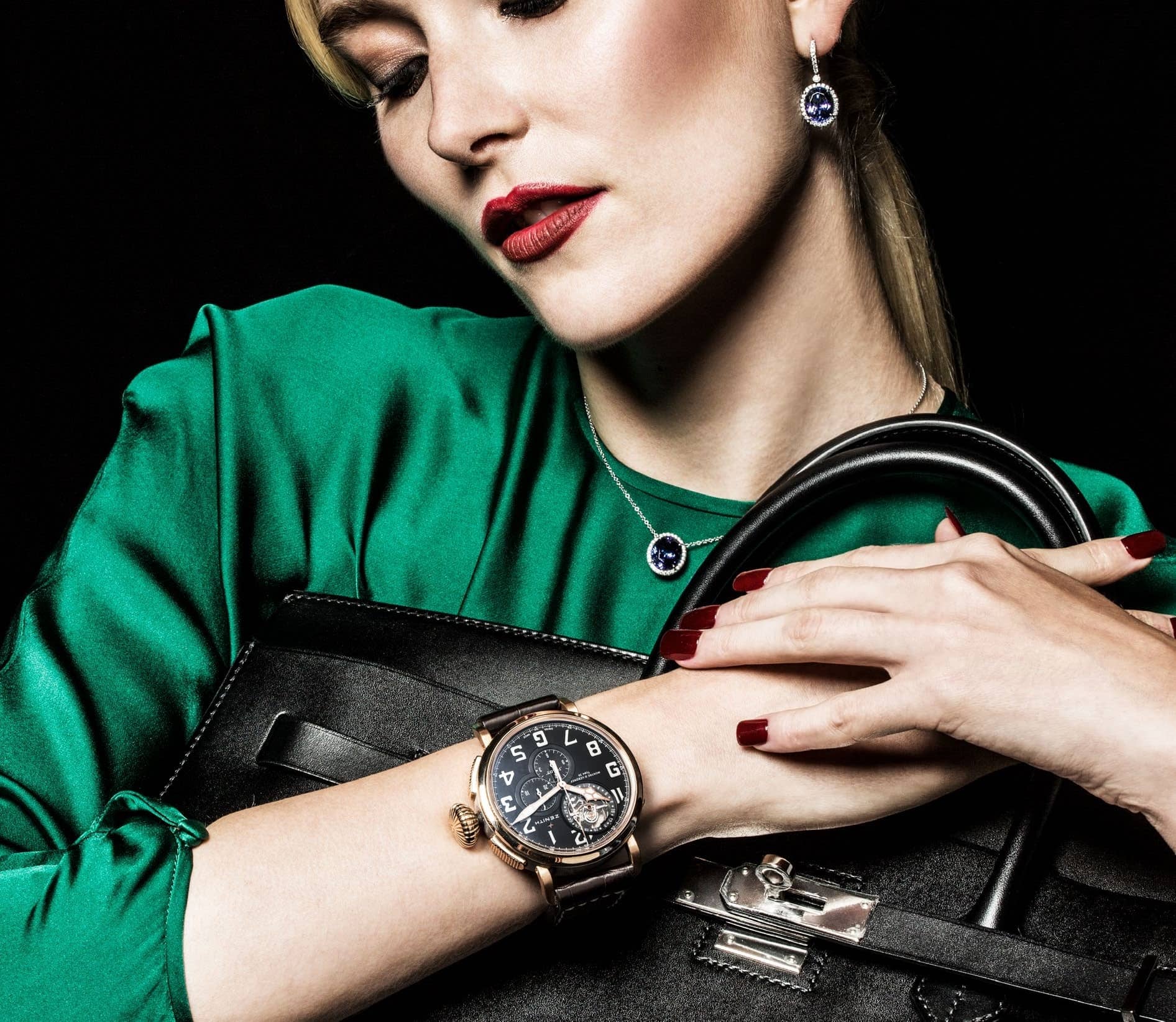 Watches of different sizes and styles are a must, but are special designs for men and women really necessary? We look at more than eight contemporary examples of brands trying something different

In the non-binary world that we are lurching headlong towards, it seems the wristwatch is once again out of step with the times. This is a strange position for timepieces to (repeatedly) find themselves, being that they are meant to move in lockstep with the passage of time. From a purely functional perspective, watches are meant to reliably track the motion of our lovely little blue orb as it turns on its axis and spins around the class G star that we vaingloriously call the sun. Whatever our cultural or societal proclivities, the watch has been on the job for centuries now – today a new class of tools called wearables is also making its mark here.

Media titles as influential as Wired and The Atlantic think these devices might even make wearing time on one’s wrist relevant again, after the era of the smartphone put time back into people’s pockets. Unfortunately, even new technology cannot keep things from going pear-shaped.

At issue here is whether there is really such a thing as gendered watches – watches meant for one sex or the other. This first problem is “sex” versus “gender” of course, but thankfully this is not exactly relevant here because this is not that kind of story. What is a recurring issue for watch magazines like this one (others have previously weighed in too, as will be pointed out) is the matter of timepieces made and marketed specifically to one sex or the other. Leaving aside aesthetics, the main question is about the size of the watch in relation to the size of the wearer’s wrist. Since sexual dimorphism is not that extreme in humans, the size issue (to address attendant differences in men and women) is not that relevant. In other words, watch brands might as well offer products in small, medium, and large sizes rather than target males or females.

Indeed, for brands as diverse as Apple and IWC, that has been the response for the most part. In the case of the Apple watch Series 5, there are only two sizes, and the implication is that one might be better suited for bigger wrists. Where Apple goes, others are sure to follow, and most such wearables do not distinguish between the sexes – when they do they often stumble into the same traps that watch brands do. That aside, while there are certainly sociological and perhaps even psychological perspectives that could be relevant here, everything starts with the user experience. A larger person – including a person with bigger hands and wrists – might have a better experience handling a bigger watch where everything is scaled up appropriately. It is sincerely irritating to have to adjust watches with tiny crowns, for example, when you have thick fingers – big and meaty mitts in other words. 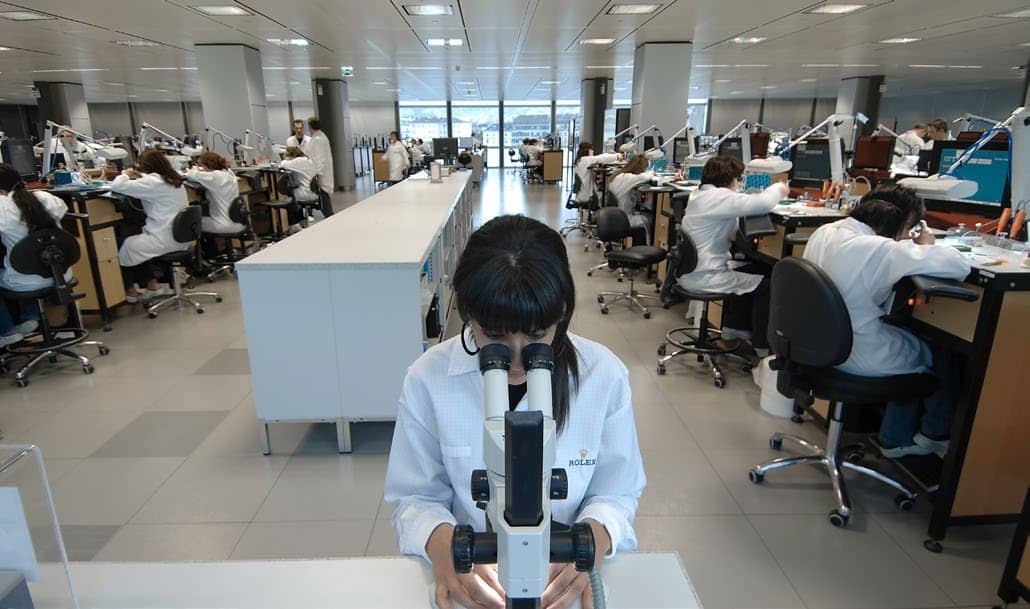 Not for nothing, a small watch looks positively ridiculous on a big wrist – imagine Dwayne Johnson rocking a 34mm ticker with a leather strap. On the other end of the spectrum, think Timothee Chalamet or everyone’s favourite cantankerous nebbish Larry David pushing boundaries by wearing the Audemars Piguet Survivor model. Now think of how those two would look wearing any one of the Richard Mille Bonbon watches…

This is an issue that tracks in traditional watchmaking too, especially when it comes to all that delicate handwork. As covered in previous issues, the watchmakers who handle the critical task of making overcoils for the balance springs and attaching them to their collets are typically women. These watchmakers are called regleuses, which is a colourful term in traditional Swiss watchmaking that is actually feminine. More broadly, when women entered the workforce during the industrial revolution in Europe, many found employment in watchmaking. There are no statistics on that – and this story does not purport to present such facts – but if one examines the photographs of people working in watchmaking, it certainly seems there was a demand for women with nimble and dextrous fingers. Of course, things are different today, with the Bonbon for example created by Cecile Guenat, the chief designer of women’s watches and jewellery at Richard Mille.

Watchmaking professionals aside, size is really the only thing that distinguishes what is made for men and what is made for everyone else. A clear case in point is the so-called boy’s watch sizes, such as from IWC. This brand also has a nifty father-and-son pair of watches that can also be a his-and-her set, if one is so inclined; given that luxury watches are somewhat exclusive, it only seems right that adults get to enjoy them, regardless of sex. Some commentators attempt to include jewellery watches as a specific type typically reserved for women, but this does not take a variety of Asian markets into consideration. 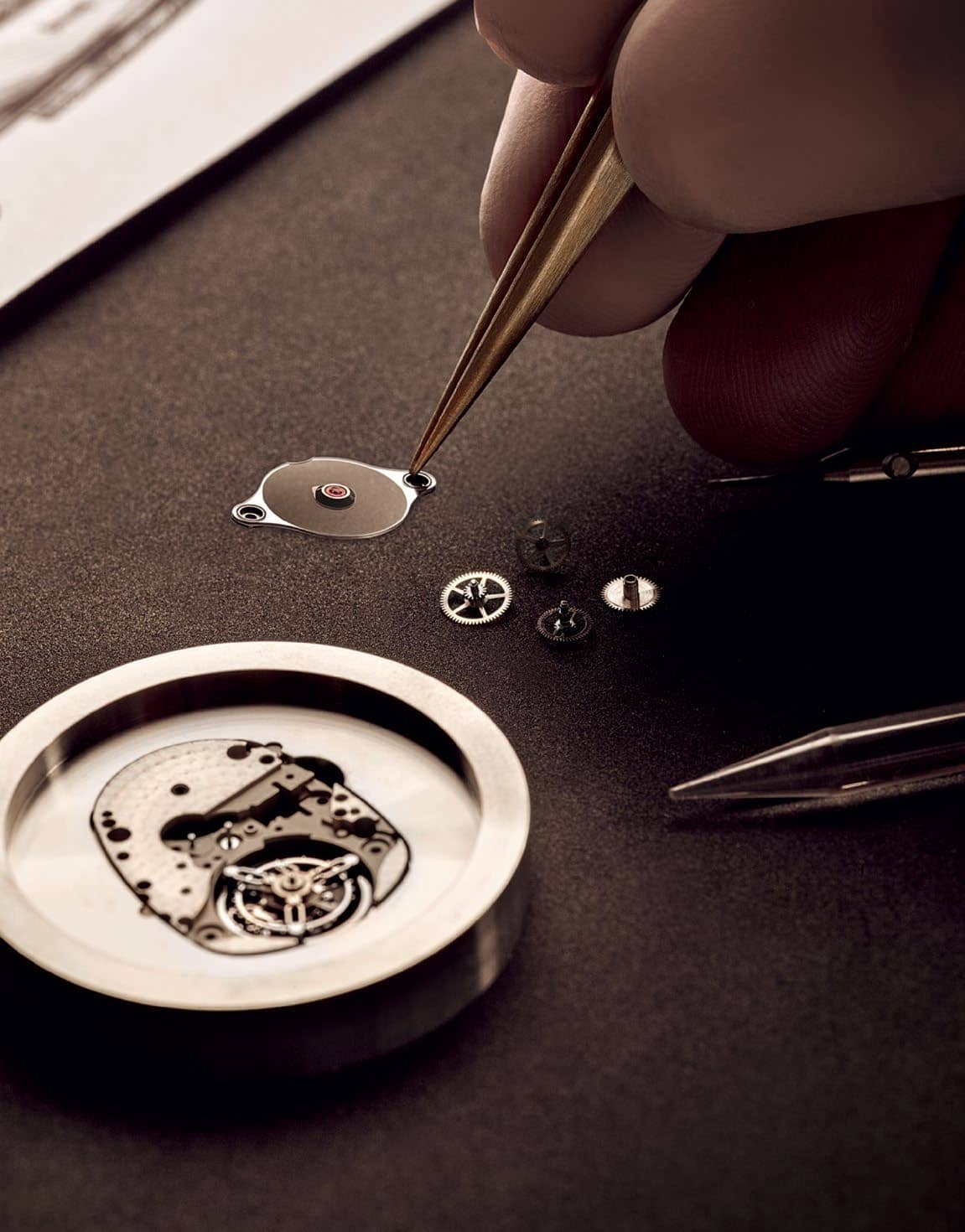 I personally know Richard Mille and Hublot collectors who insist on gem-set watches, even if they have to appeal to the brands to make special editions for themselves. Speaking of which, the aforementioned Bonbon watches are actually purpose-made as unisex offerings. This is literally horological eye candy that acknowledges that everyone likes a bit of creativity. It is the first properly unisex collection from a major name in horology that calls itself that; on the brand’s website, it is listed under both men’s and ladies’ watches, with the same watches listed for both.