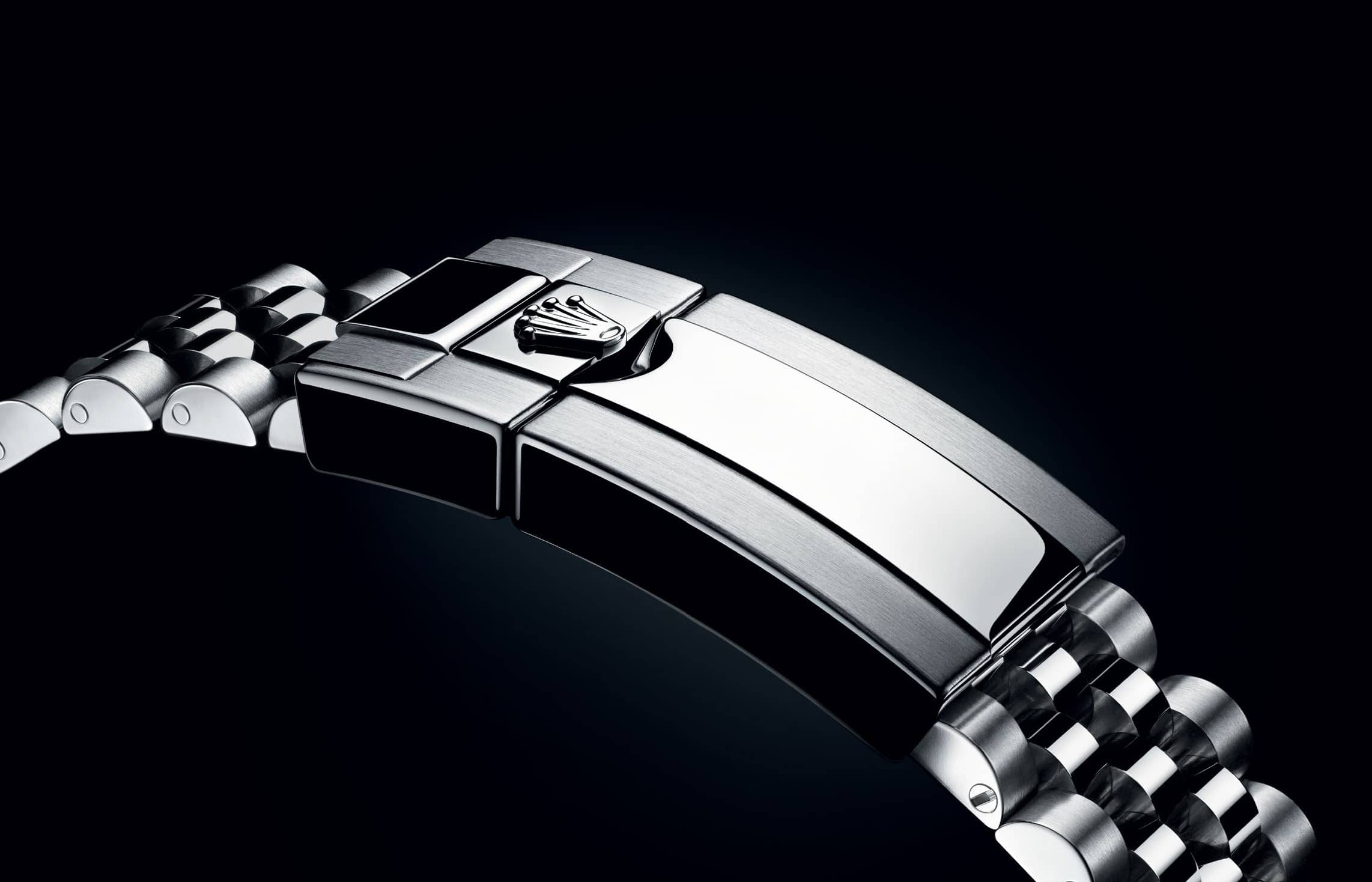 The timepiece on a bracelet is the purest extension of the journey from the pocket to the wrist. We recount the importance of metal bracelets of all sorts – and chart the course of one storied manufacturer

Why is an entire section – or what amounts to one – devoted to bracelets necessary? The answer to that has its roots in the sort of climate we find ourselves in. The tropics can be brutal to leather straps of all types, and can even do rubber straps in. The bracelet, on the other hand, can be bathed in perspiration for decades and keep on trucking. Overall, bracelets are the way to go for daily beaters, even if you do not work outdoors – just getting from meeting to meeting can be a sweaty business.

The other reason for a long read on bracelets is that there are very few good sources of information on bracelets used in the watch trade. As far as the Swiss go, this is because the bracelet is excluded from the “Swiss Made” criteria, and will likely remain excluded. Trade magazines such as EuropaStar and WatchAround have explicitly made this point, noting that the network of external suppliers could not be deprived of the opportunity to work on bracelets, since they had to give up other aspects once the Swiss Made regulations were tightened a few years ago.

Practically speaking, this means that brands rarely talk up their bracelets, even when they introduce new designs. The previously referenced Hailwood-authored piece illustrates this as it mostly features original research and commentary, much like this story. The most notable exception as far as brand communication goes is Rolex, which maintains a full section in its press pack devoted to bracelets and clasps, as well as its manufacturing capabilities in producing its own bracelets. It is a reminder that Rolex actually bought up its own supplier in its efforts to vertically integrate its production (which you can read about elsewhere in this story because this supplier is an important part of the history of wristwatches. 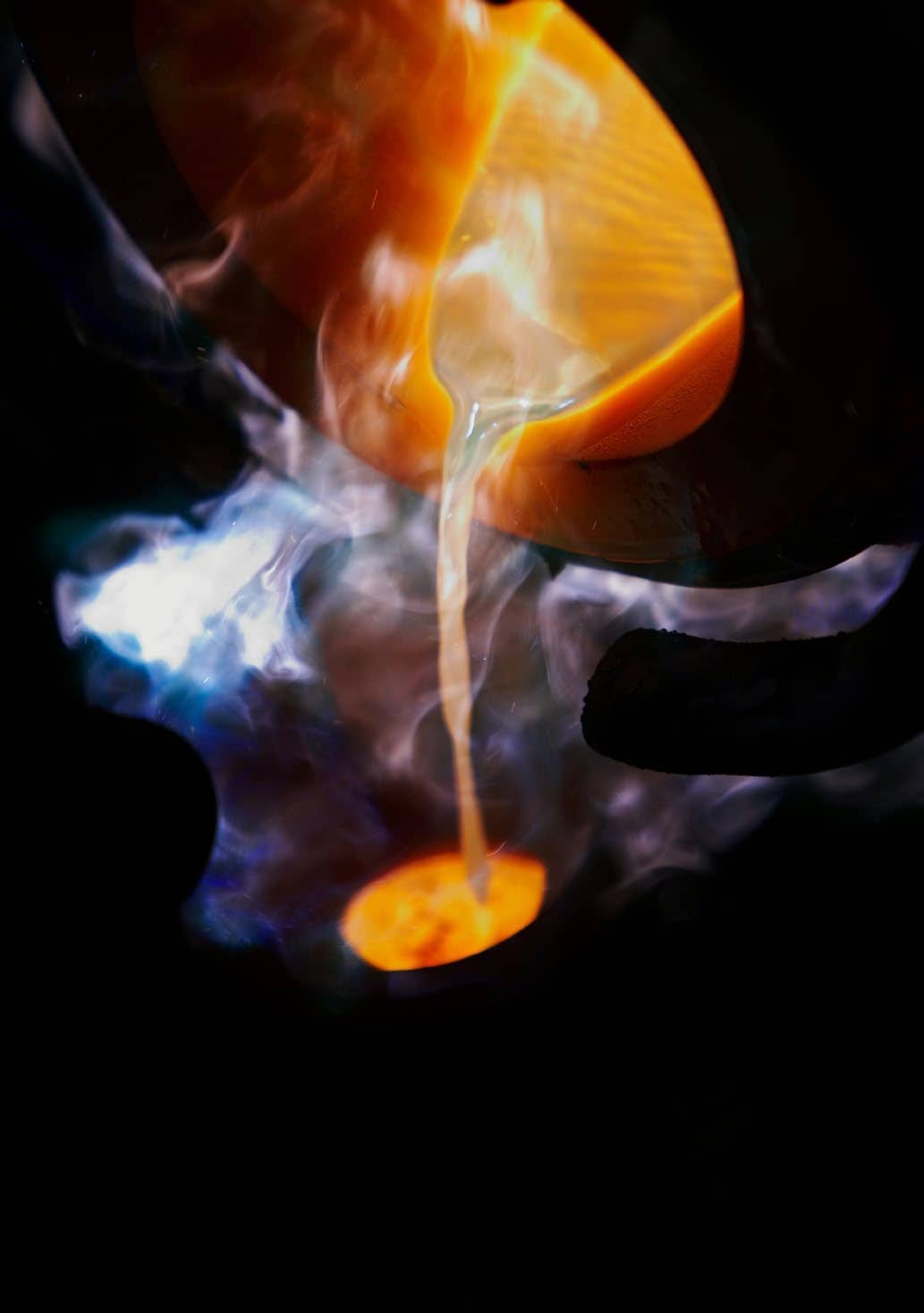 Of course, Swatch Group has under its umbrella a company called Lascor that specialises in making bracelets. Similarly, Comadur is also a noted Swatch Group specialist in materials such as sapphire and ceramic, supplying cases, crystals, and bracelets to a variety of brands. Even here though, details are sketchy because the individual brands do not list who makes what. The world’s largest watchmaking group declined to offer supporting images or comments for this story, for example. By way of contrast, the group lists Nivarox SA as the maker of its hairsprings as a matter of course, and supplied information and materials for our stories on the escapement (see elsewhere in this issue, and issue #54 and #55).

On the brand level, Rado very kindly notes the specific involvement of Comadur in its production, which you can read about in our cover story. Longines notes when specific movements are produced exclusively for the brand by ETA, while Jaquet Droz is not shy that its movements are made by Frederic Piguet, which is effectively synonymous with Blancpain. Speaking of Longines, this brand has an interesting pricing policy, which might or might not be new. The prices of models with leather straps and metal bracelets are the same; this is a far cry from the early days of the wristwatch, when prices might have gone up threefold if a metal bracelet was used. 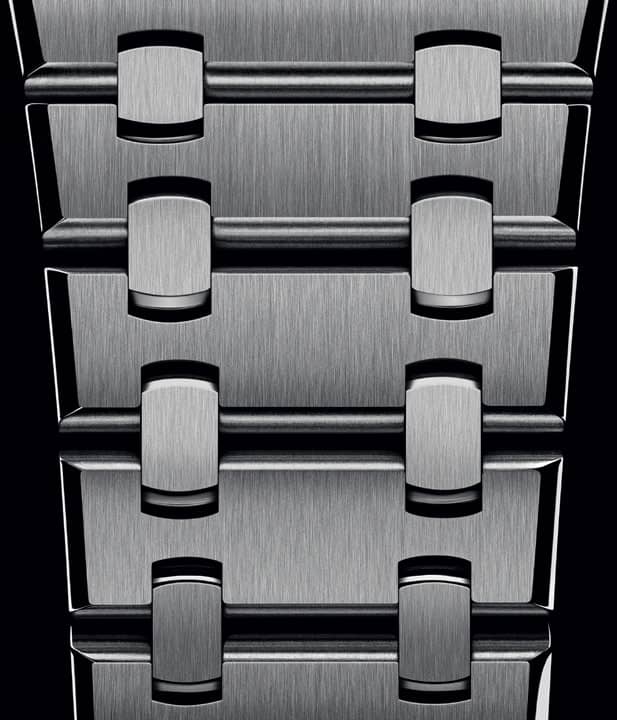